CNN: Against backdrop of uncertainty, U.S. B-52 bombers deploy to Europe 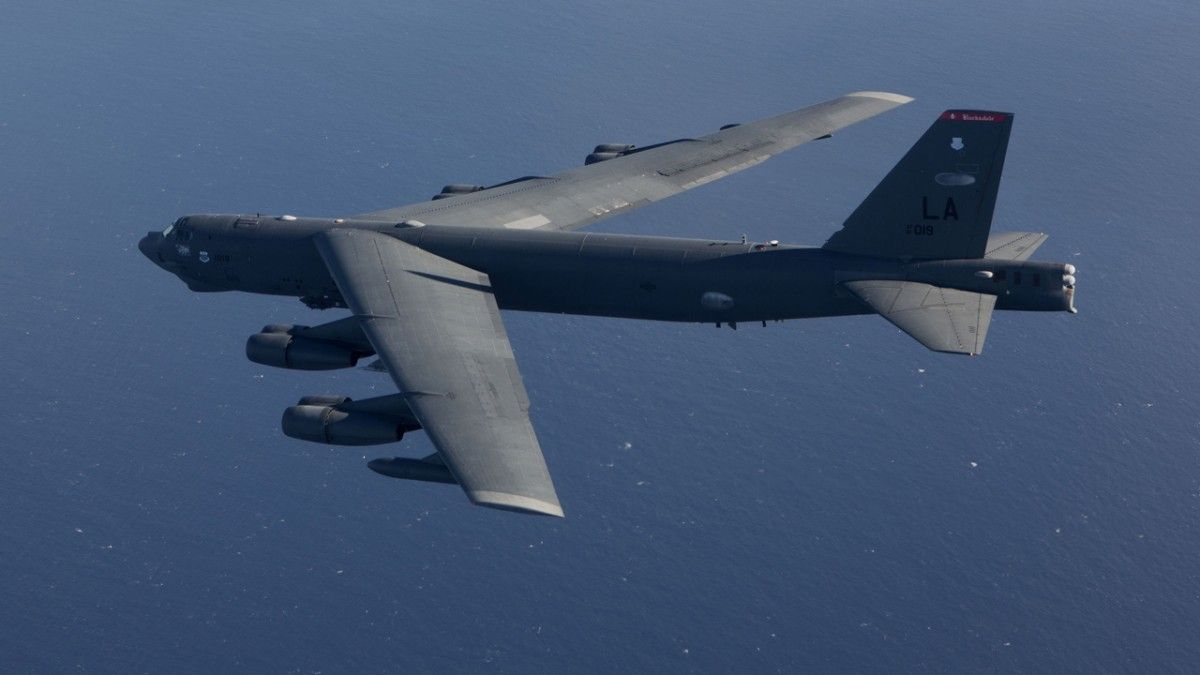 The nuclear-capable B-52 Stratofortress will take part in a series of joint exercises that primarily take place on Russia's doorstep – specifically in the Baltic Sea, the Arctic and along Russia's border with several NATO partners, CNN wrote.

While next month's drills are part of a scheduled training rotation, the deployment comes at a time where the U.S. military may be seeking to reassure its European allies amid questions surrounding President Donald Trump's vision for America's global role and foreign policy aspirations.

"Training with allies and joint partners improves coordination between allies and enables the U.S. Air Force to build enduring relationships necessary to confront a broad range of global challenges," the Air Force said in a press release.

Despite Trump proclaiming his trip to Europe last month a "great success for America," several allied leaders have questioned the future of U.S. leadership on the world stage following a NATO meeting in Brussels this month where the President failed to endorse core security commitments.

While Trump seems to be delivering on his campaign promise of "America First," there are limits to how much the U.S. and Europe could disengage from each other – particularly due to the American military's crucial role in European security.

Read alsoU.S. general wants more troops in Europe to deter Russia – mediaThe U.S. carries the lion's share of the military load around the world, but Europe has been increasingly important. In West Africa, Europe has a far more active presence than the US military, with countries like France leading the fight against terrorist groups there.

The 185,000-pound B-52 is one of the oldest active aircraft in the U.S. Air Force, having first entered service in the 1950s during the height of the Cold War. They were originally designed to serve as long-range, high-altitude intercontinental nuclear bombers that could strike deep into the Soviet Union.

The newest B-52 entered service in 1962 and the 159-foot plane became a Cold War icon, featuring prominently in the 1964 film "Dr. Strangelove."

The planes have been modified heavily since the end of the Cold War and have been upgraded with precision-guided missiles, electronics and high-tech sensors. Each aircraft can carry up to 70,000 pounds of bombs, mines and missiles, according to the Air Force's official fact sheet.

If you see a spelling error on our site, select it and press Ctrl+Enter
Tags:RussiaNATOUSA