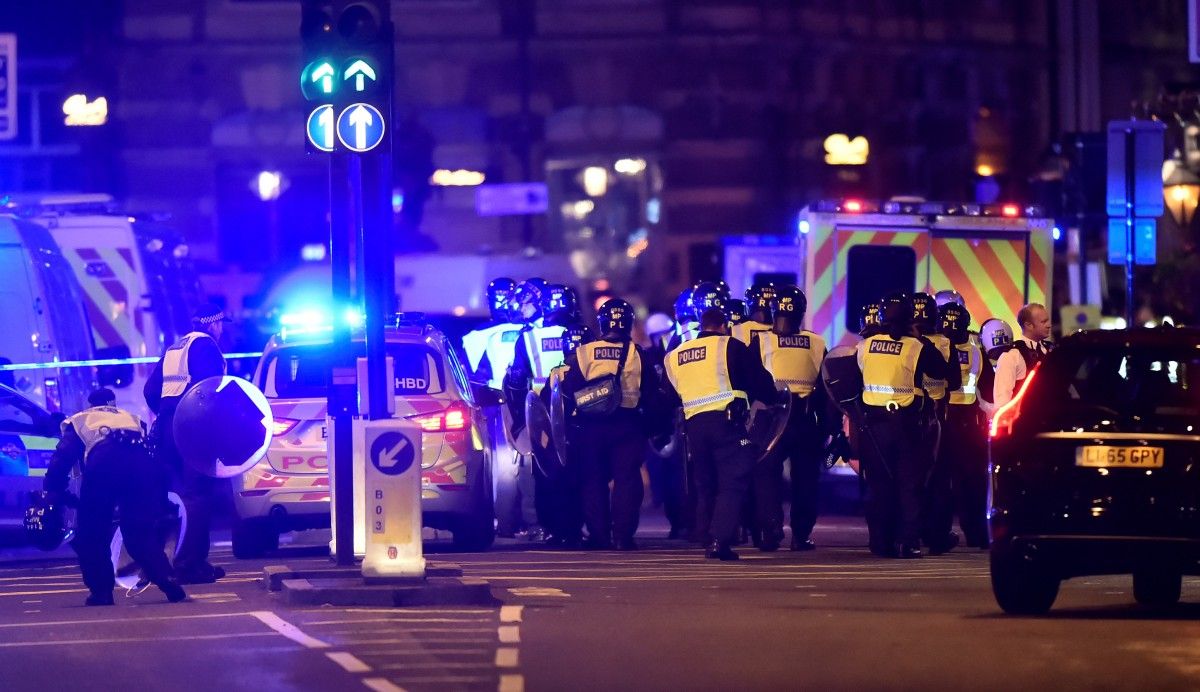 A white van hit pedestrians on London Bridge at about 22:00 BST on Saturday before three men got out and stabbed people in nearby Borough Market, the BBC reported.

One of those hurt is a police officer who was stabbed after going to help. His injuries are not life-threatening.

The Conservatives have suspended national general election campaigning and the prime minister will chair a meeting of the government's Cobra emergency committee later.

Read alsoUPDATE: Manchester Arena blast kills 22, injures 59 - BBCLondon Mayor Sadiq Khan said it was "a deliberate and cowardly attack on innocent Londoners", but it remained the "safest global city" and Londoners would not be cowed by terrorism.

More than 80 medics were sent to the scene and the injured, some of them critical, are now being treated in five hospitals across the capital.

Metropolitan Police Assistant Commissioner Mark Rowley said it was currently believed there were only three attackers involved and the explosive vests they were wearing were "hoaxes".

"We are treating this as a terrorist incident and a full investigation is already under way," he added.

It is the third terror attack in the UK in three months following the car and knife attack in Westminster in March, which left five people dead, and the Manchester bombing less than two weeks ago, in which 22 people were killed. 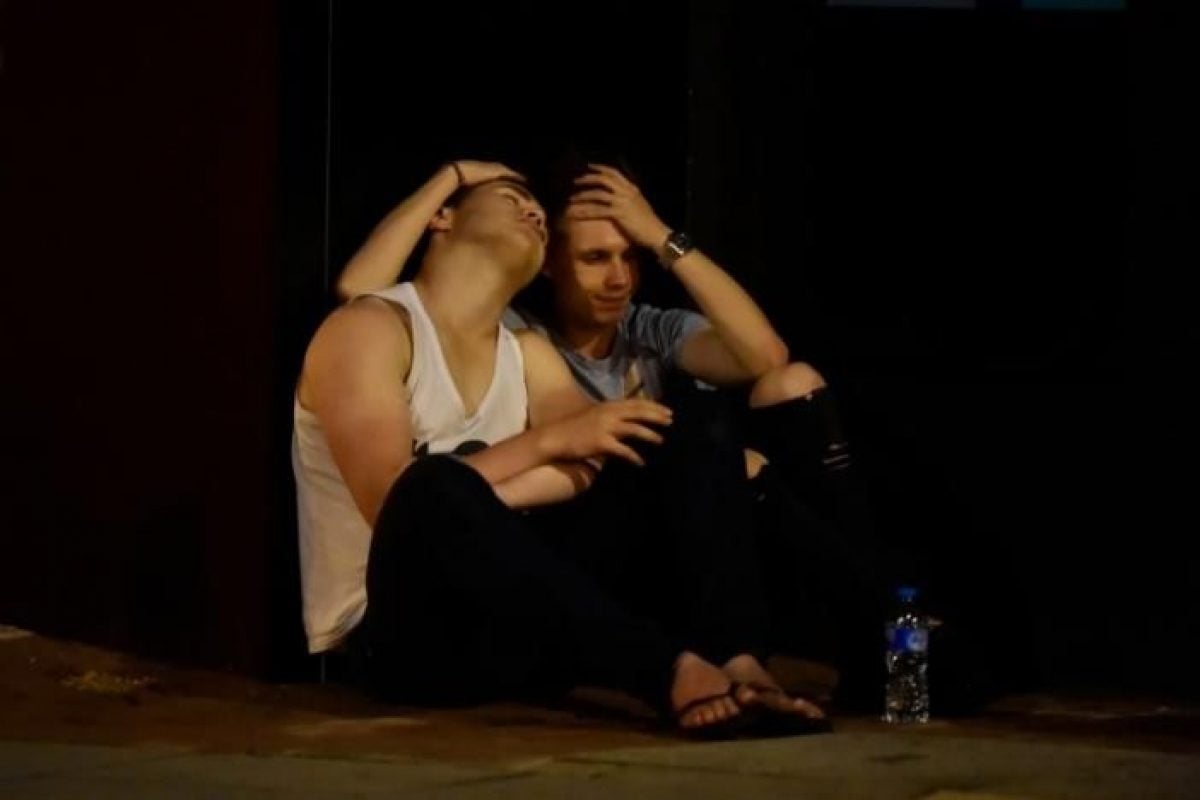 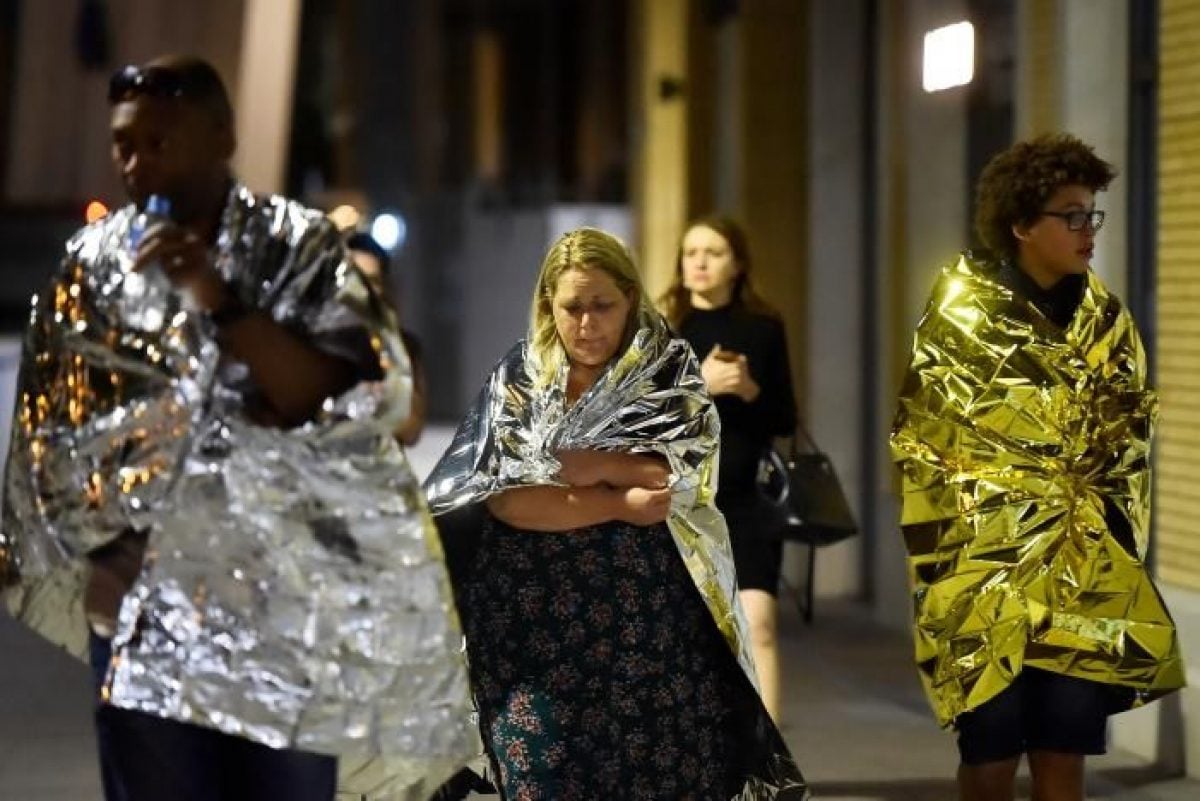 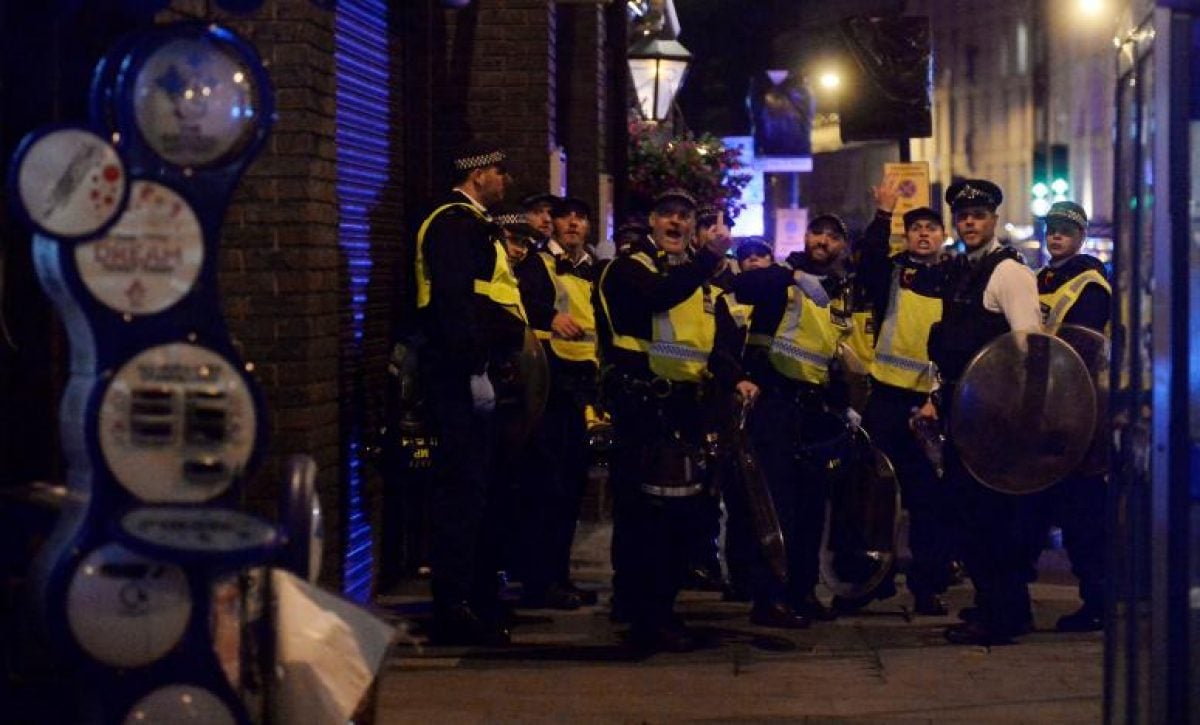 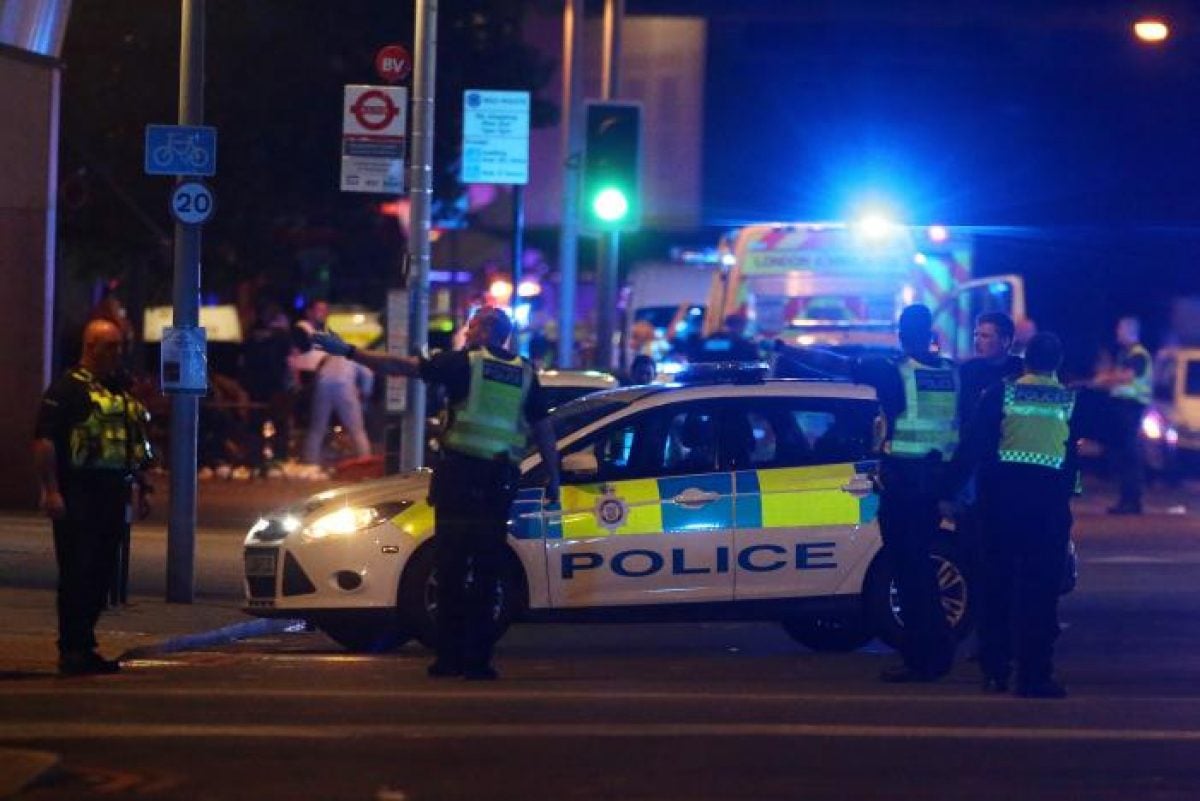 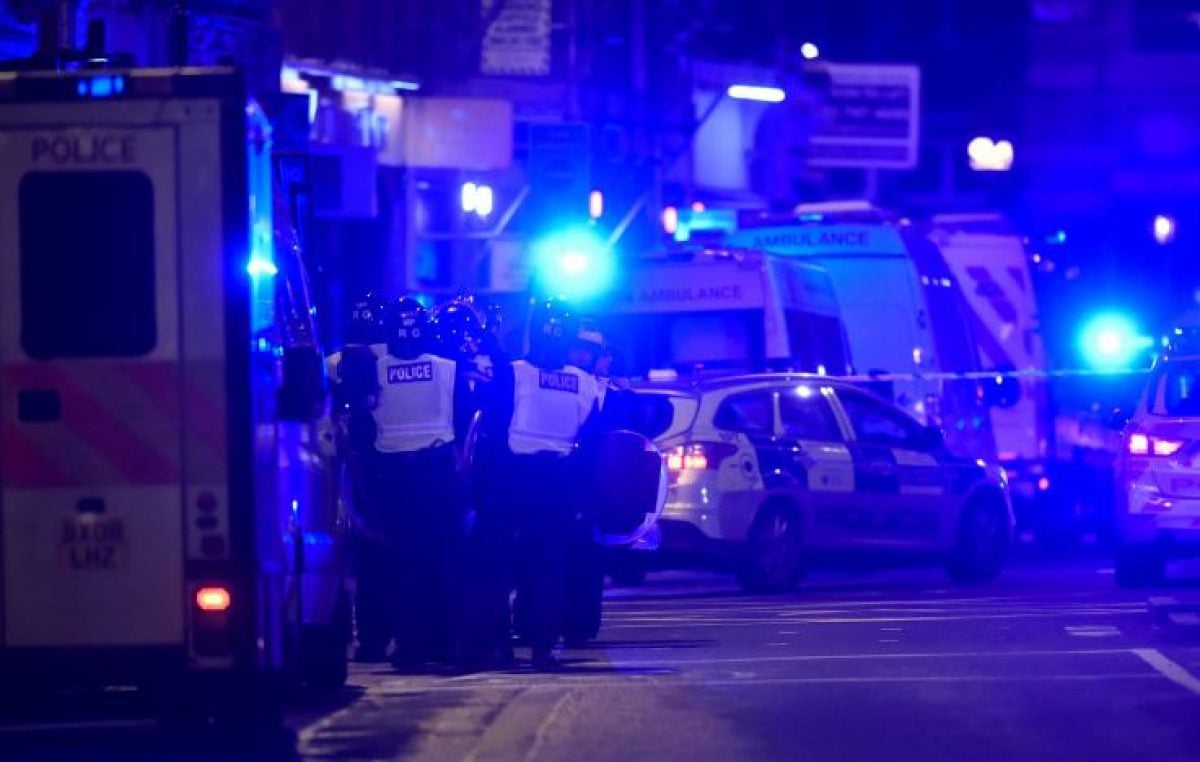 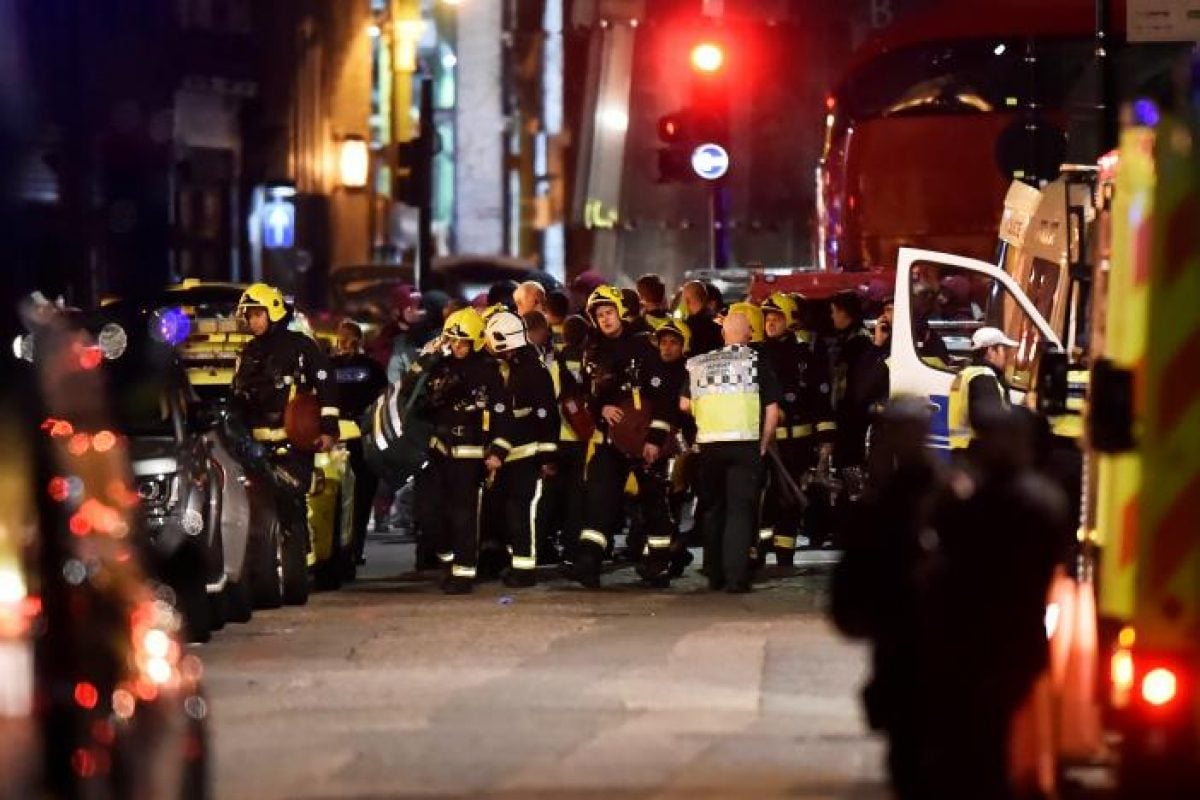 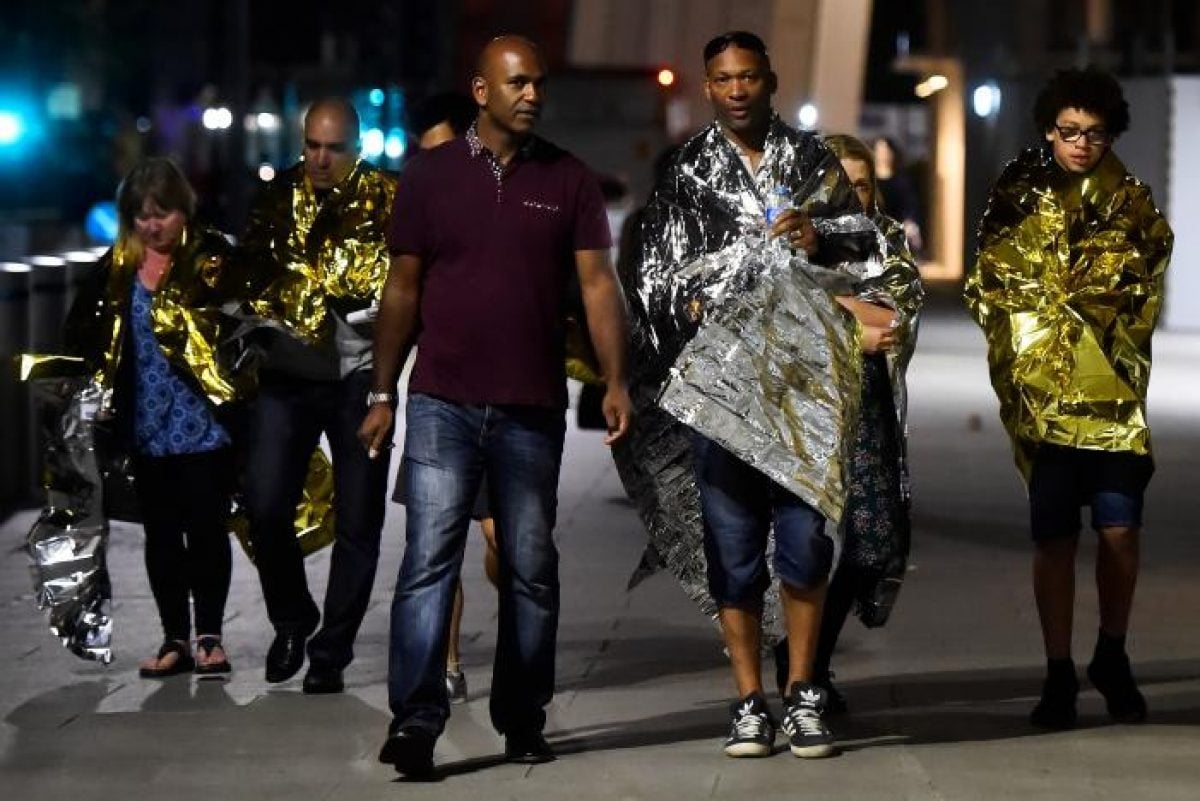 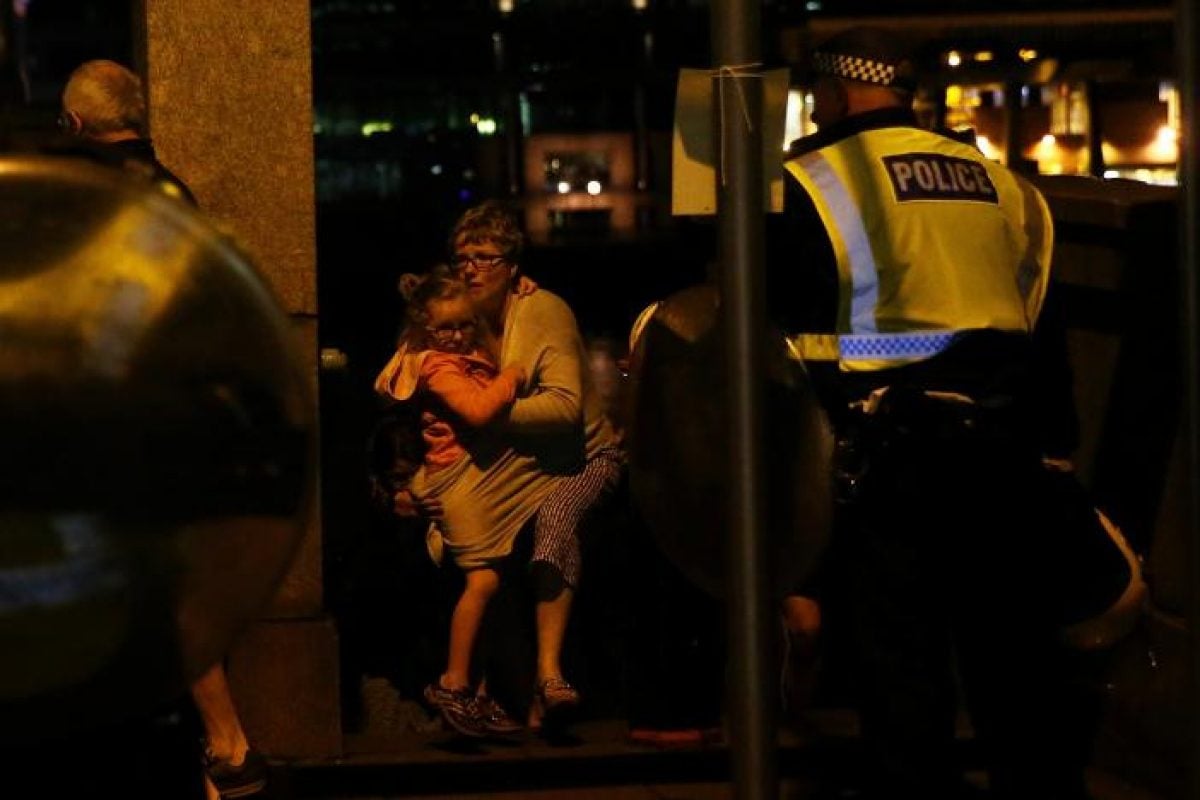 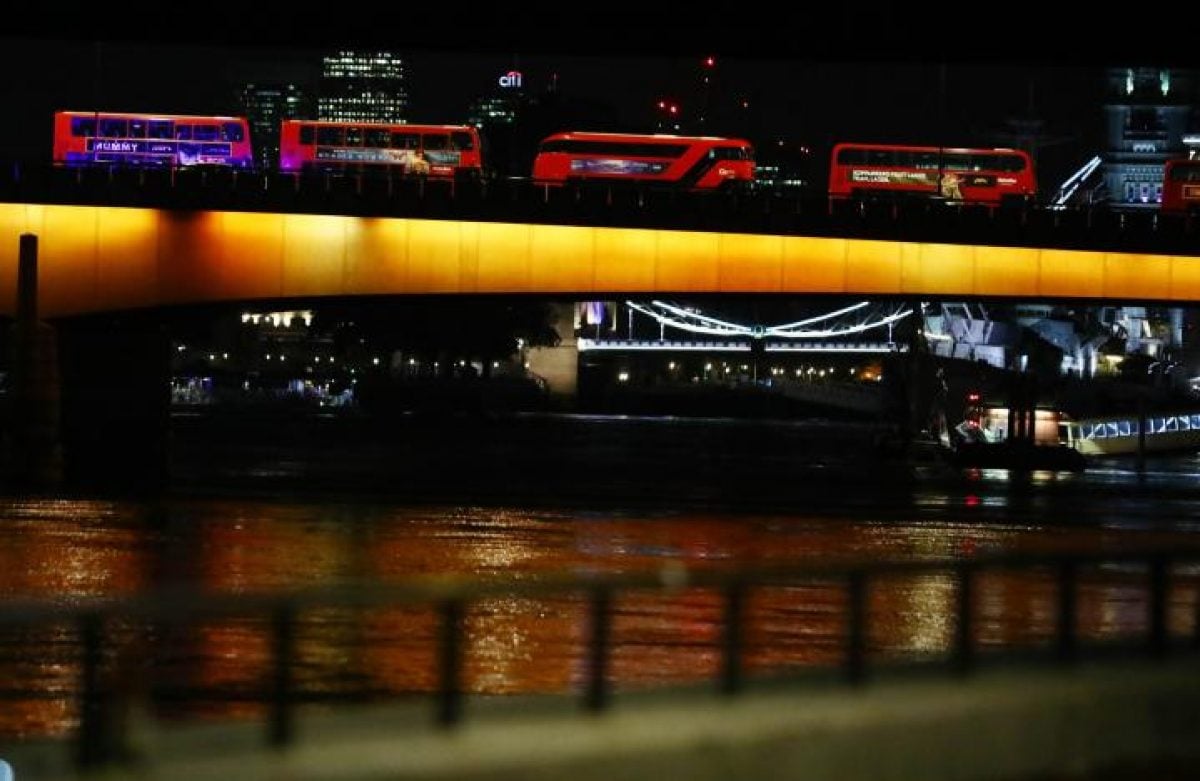 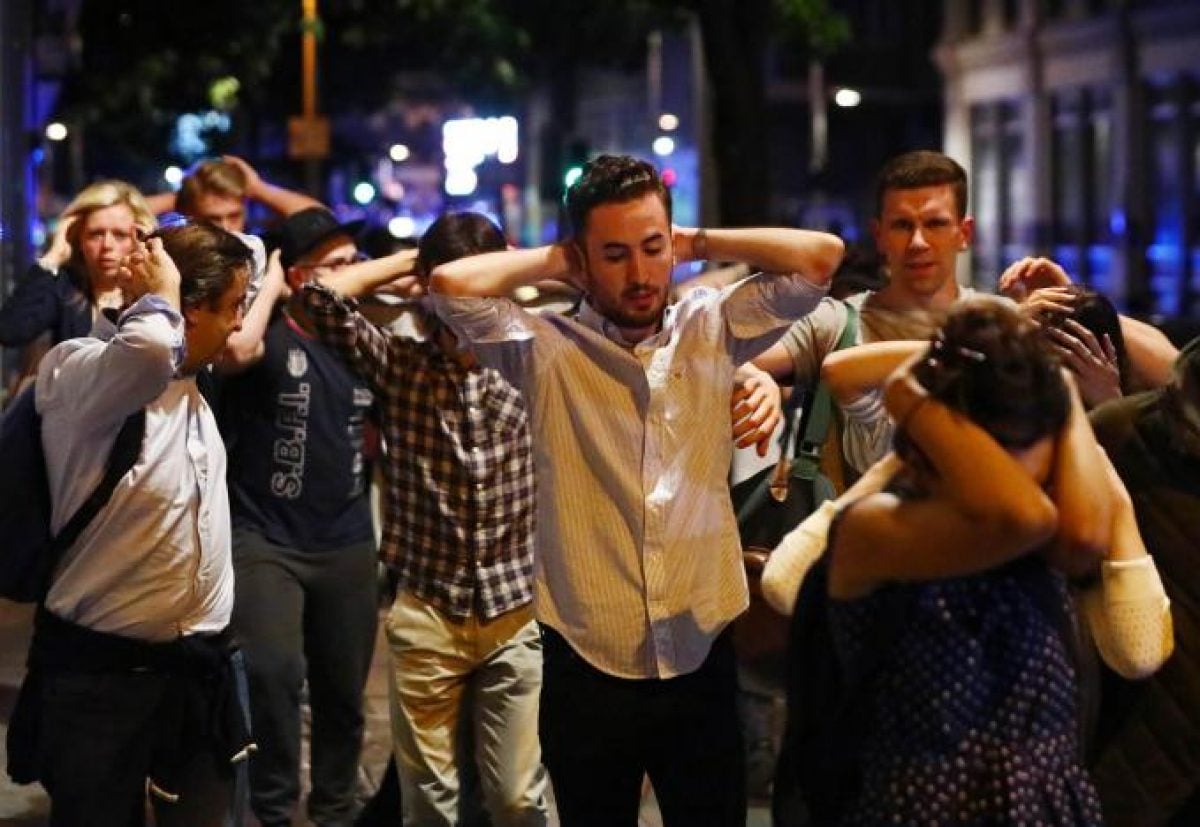 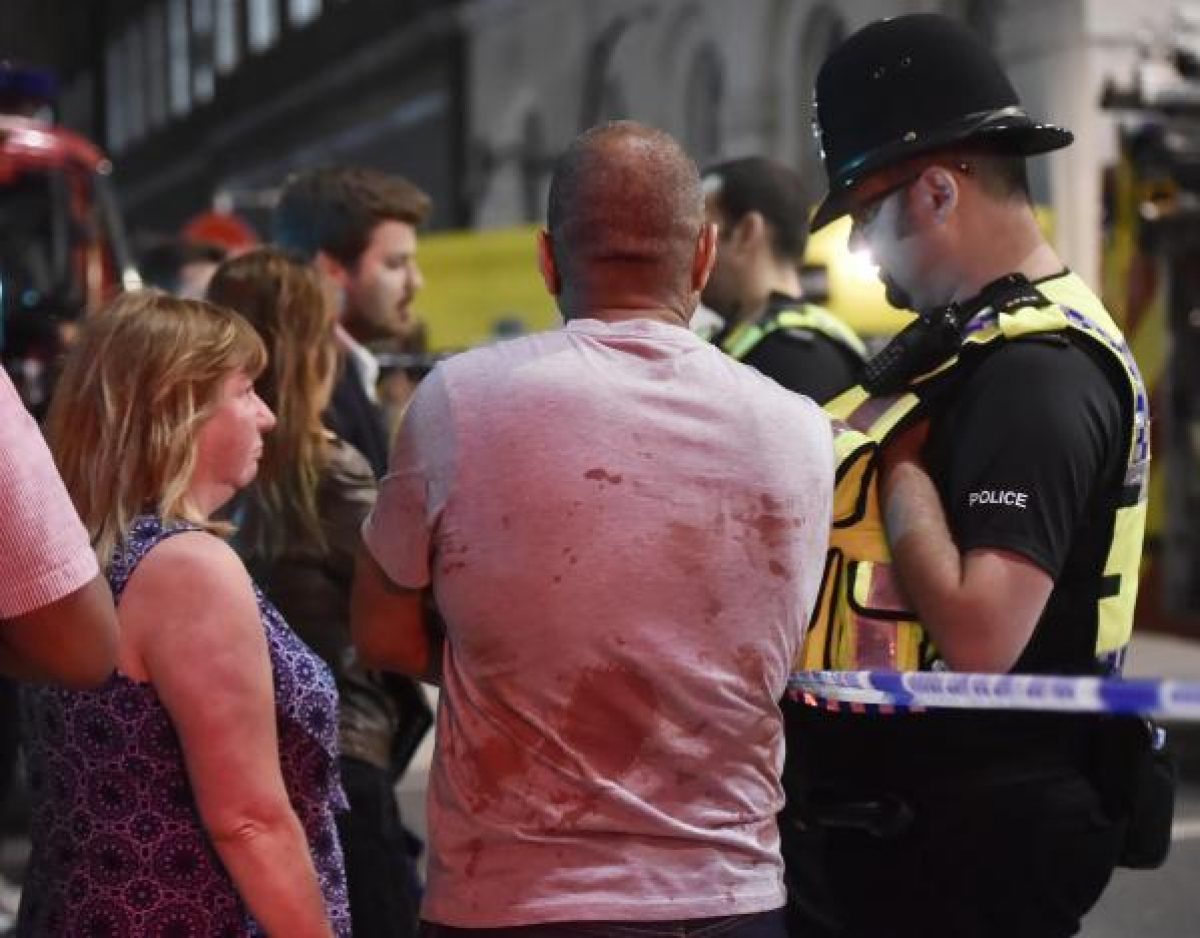 © REUTERS
If you see a spelling error on our site, select it and press Ctrl+Enter
Tags:attackLondon