Police made 12 arrests in east London on Sunday in connection with an attack on Saturday night in which seven people died and 48 were injured, London's Metropolitan Police Service said in a statement, according to Reuters. 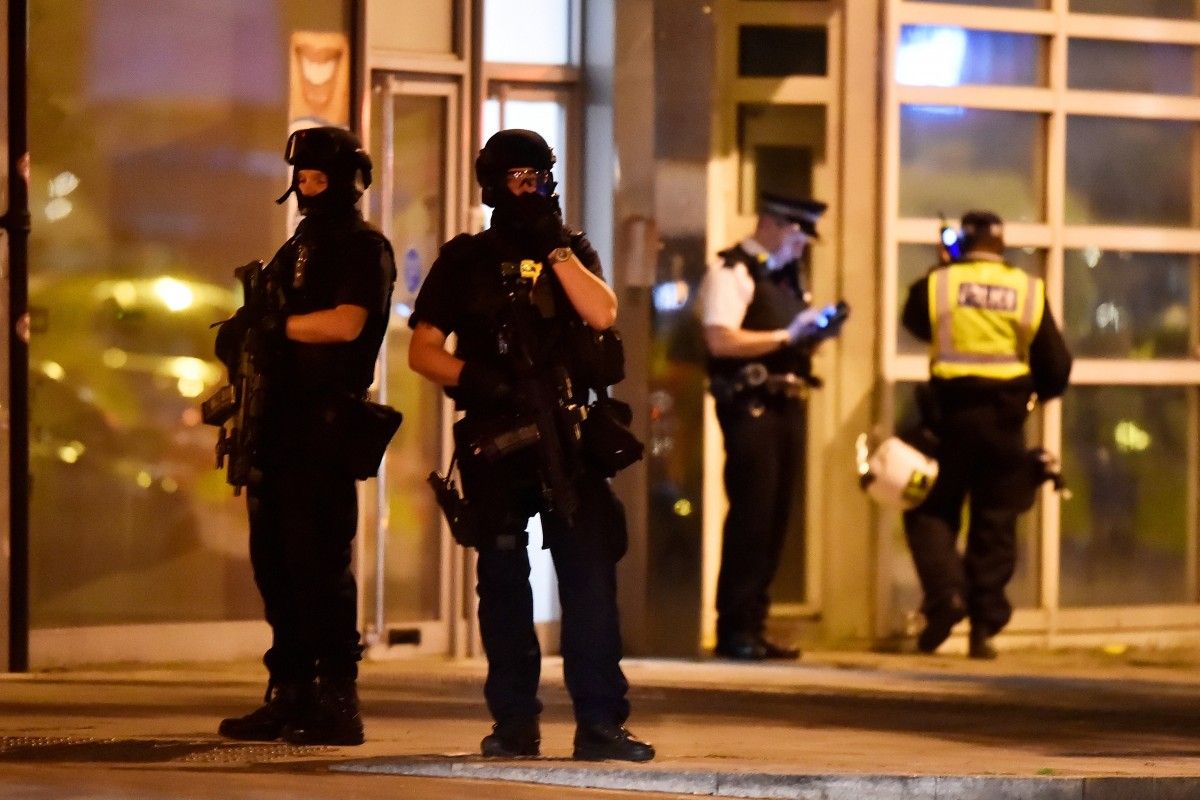 "Officers from the Met's Counter Terrorism Command have this morning, Sunday 4 June, arrested 12 people in Barking, east London, in connection with last night's incidents in London Bridge and the Borough Market area. Searches of a number of addresses in Barking are continuing," the statement said, as reported by Reuters.

Read alsoSeven killed in London terror attack – BBCThree assailants drove a van into pedestrians on London Bridge before stabbing people on the street in the nearby Borough Market area. All three were shot dead by police at the scene.

If you see a spelling error on our site, select it and press Ctrl+Enter
Tags: #attack#London#police#arrest
Latest news