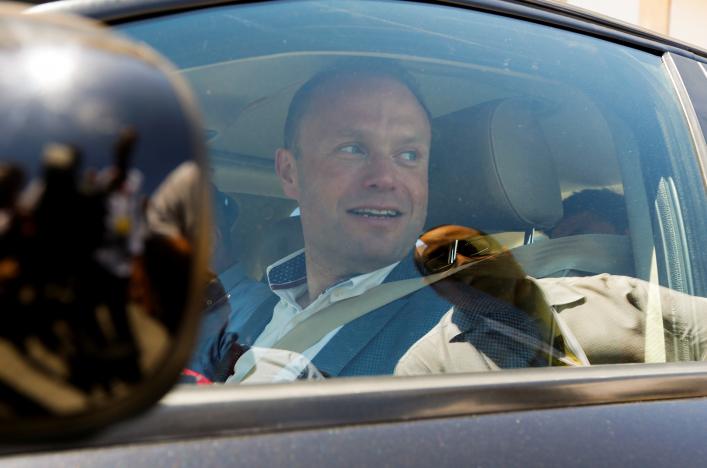 Muscat's Labour Party won 55 percent of votes in the June 3 election, handing it an absolute majority in the 65-seat parliament, RFE/RL reported.

"You have confirmed your confidence in the movement despite one of the most negative electoral campaigns in the country's history," Muscat told voters.

He is to be sworn in as premier on June 5.

The snap election was called against a backdrop of corruption allegations that have tarnished Muscat's government.

Malta, which currently holds the rotating European Union presidency, also warned that it had become the target of cyber attacks that experts say come from Russia.

Read alsoMalta can become powerful maritime hub for Ukraine: PoroshenkoMuscat called the election a year early after his wife, Michelle, was accused of being the beneficial owner of a secret Panamanian shell company used to bank unexplained payments from Azerbaijan's ruling family.

The prime minister's chief of staff, Keith Schembri, has admitted having his own, previously undeclared Panama-registered company.

Relations between Russia and Malta have soured recently, mainly after Valleta's refusal to allow Russian warships heading to Syria to refuel in Malta.

If you see a spelling error on our site, select it and press Ctrl+Enter
Tags:electionMalta