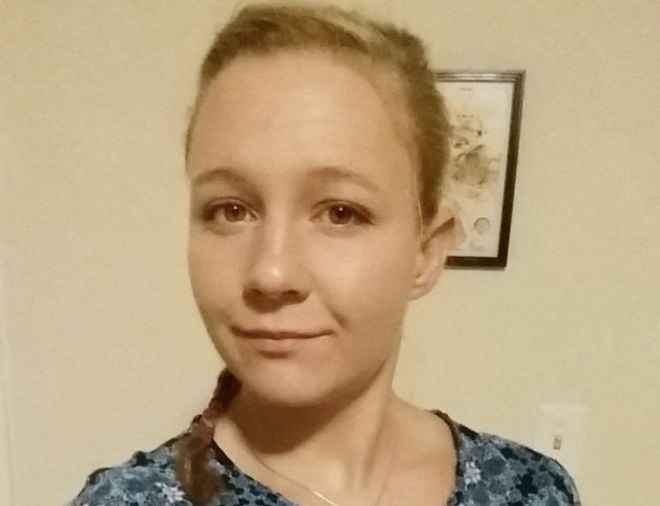 Reality Leigh Winner, 25, allegedly removed classified material from a government facility in the U.S. state of Georgia, according to BBC News.

The charges were announced shortly after the Intercept published a National Security Agency briefing about alleged Russian political meddling.

The Trump administration has been railing against leaks to the media.

Ms Winner was arrested on 3 June, the justice department said.

Read alsoTop-secret NSA report details Russian hacking effort days before 2016 U.S. election - mediaShe is a contractor with Pluribus International Corporation and had been employed at an NSA facility in Georgia since February, reports NBC News.

The accused faces a count of "gathering, transmitting or losing defense information", according to the network.

If you see a spelling error on our site, select it and press Ctrl+Enter
Tags:#RussianMeddling#arrest#leak#NSA