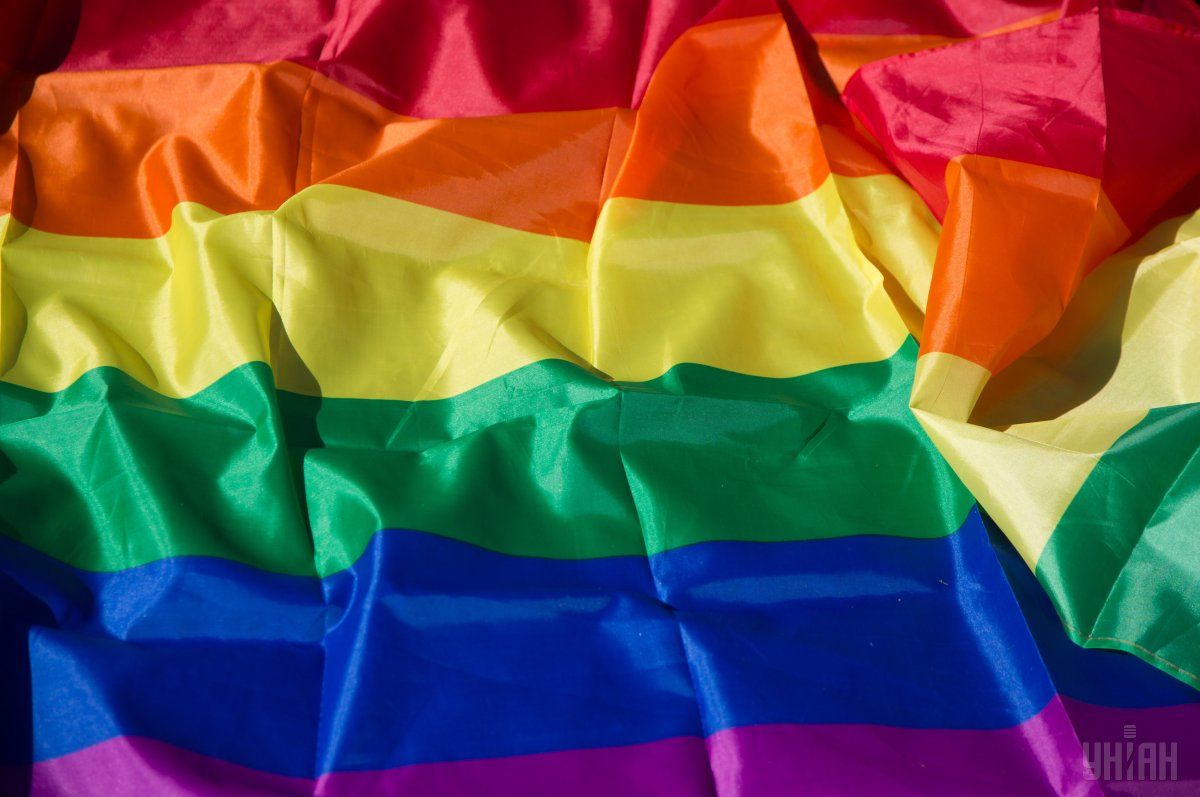 26-year-old Ruslan, whose real name the publication didn't disclose for his own protection, said that the FSB threatened to disclose his sexual orientation and demanded he go to Syria for a "task," Hromadske International reports.

According to Ruslan, this happened in 2013 in Derbent, a city in the Russian Republic of Dagestan. A car approached him and people in civilian clothing asked him to get in the car for a brief conversation. Ruslan said he had no choice but to get in, "From their tone of communication I realized they were from the Security Services. From the FSB, I think," said Ruslan.

He was then taken to a hotel in the city center. There they asked him about his friends and neighbors and showed him pictures of friends and strangers. After he refused to answer further questions, they showed him a video depicting him and a gay friend.

Read alsoUkraine's parliament speaker: Only NATO can stop Putin's Russia"The video is personal, it was filmed at the house of my friend who was also in the video with me," he said. "After they showed me the video they said it was in my interest to work with them if I didn't want all the people in my phone contacts and friends on VKontakte to learn about who I am."

Over the course of the conversation with the FSB it became clear that they wanted to send Ruslan to Syria. "When I refused they told me not to worry," he said. "They told me that people would meet me and guide me in Turkey and Syria. They didn't say if they were from Russia or local, but they said they would teach me everything." They also threatened him with 20 years in prison.

Ruslan was later released and given five days to think about it, after which the Security Services said they would contact him.

Read alsoHRW: Activists 'disappeared' in separatist territory in UkraineRuslan decided to flee the country immediately, traveling first to Azerbaijan and then to Turkey, where he now lives. His relatives gathered money to help him flee, "My relatives said that I couldn't just sit and wait, that if those people gave me five days, it means they will come back," he explained. "I decided to leave immediately. Only two or three days after the interrogation."

According to Ruslan, his family doesn't know about his sexual orientation. He only told them that he had been threatened with being sent to Syria. "Being gay in the Caucasus is a double tragedy," he said. "One always has to hide it, even from the people closest to them, from family and friends."

Although he has fled, Ruslan is friends with a number of gay men who still live in the region. After Novaya Gazeta began reporting on gay pogroms in Chechnya, he attempted to contact his friends there. "One friend answered that if he said anything on the topic he would be killed. He asked me directly, 'do you want me to be killed? They'll kill me. Why are you asking me about this?'," Ruslan recalled.

When asked about the allegations of secret prisons for detaining gay men in Chechnya, Ruslan replied: "It seems to me that anything is possible in Chechnya, where they keep ordinary people in secret prisons not because of their sexual orientation but just for criticizing the authorities..."

Read alsoSBU chief: Russia infiltrates agents into Ukrainian patriotic organizationsHaving fled abroad, Ruslan is homesick, but has no plans to return to Dagestan. "I would like to see my relatives. Being here I understand how attached I am to my home and my friends who stayed there," he told Caucasian Knot. "But it seems to me it won't be possible in the near future. If I tried to go back there they'll try to recruit me again, or maybe they'll kill me."

If you see a spelling error on our site, select it and press Ctrl+Enter
Tags:SyriaChechnyaFSBrecruitmentLGBTblackmail