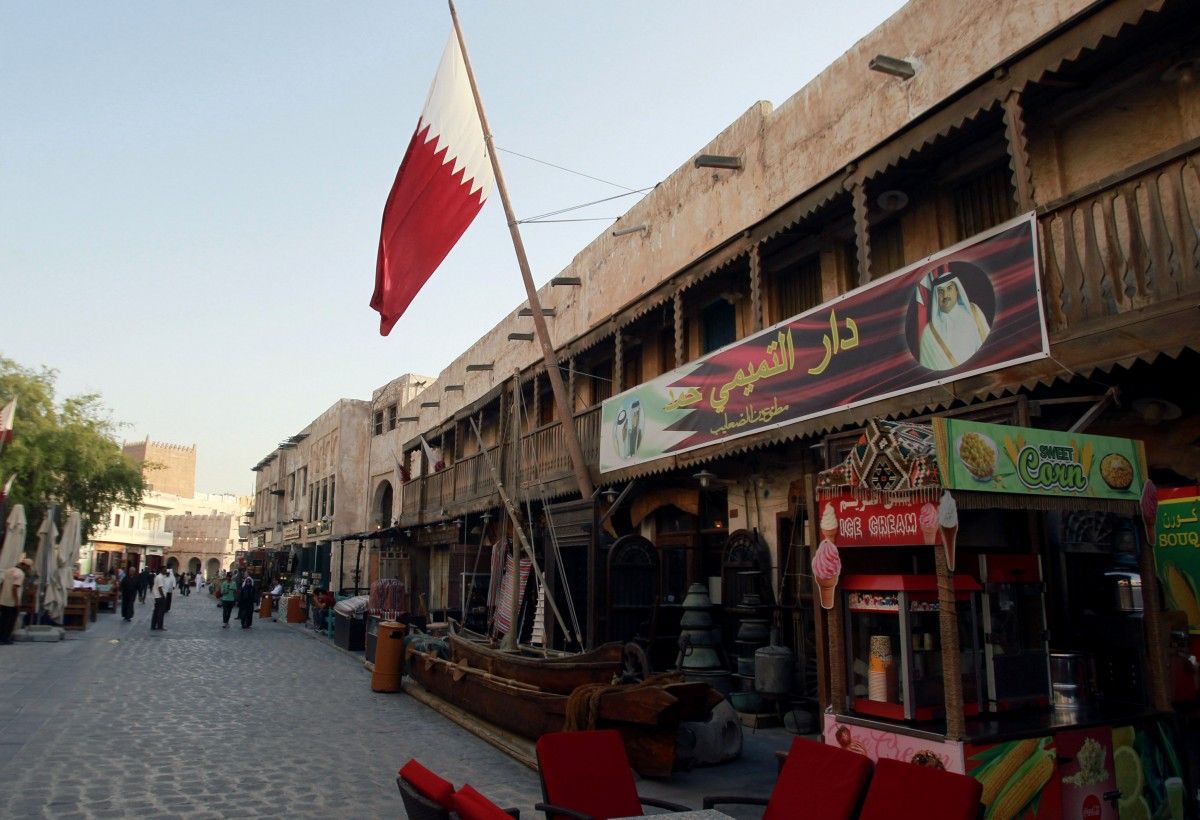 The FBI recently sent a team of investigators to Doha to help the Qatari government investigate the alleged hacking incident, Qatari and U.S. government officials say, according to CNN.

Intelligence gathered by the U.S. security agencies indicates that Russian hackers were behind the intrusion first reported by the Qatari government two weeks ago, U.S. officials say. Qatar hosts one of the largest U.S. military bases in the region.

The alleged involvement of Russian hackers intensifies concerns by U.S. intelligence and law enforcement agencies that Russia continues to try some of the same cyber-hacking measures on U.S. allies that intelligence agencies believe it used to meddle in the 2016 elections.

U.S. officials say the Russian goal appears to be to cause rifts among the U.S. and its allies. In recent months, suspected Russian cyber activities, including the use of fake news stories, have turned up amid elections in France, Germany and other countries.

The Qatari government has said a May 23 news report on its Qatar News Agency attributed false remarks to the nation's ruler that appeared friendly to Iran and Israel and questioned whether President Donald Trump would last in office.

"Whatever has been thrown as an accusation is all based on misinformation and we think that the entire crisis being based on misinformation," the foreign minister told CNN's Becky Anderson. "Because it was started based on fabricated news, being wedged and being inserted in our national news agency which was hacked and proved by the FBI."

As UNIAN reported earlier, Saudi Arabia, Egypt, the United Arab Emirates and Bahrain severed their ties with Qatar on Monday, accusing it of supporting terrorism opening up the worst rift in years among some of the most powerful states in the Arab world. Alleged support of terrorism and dissemination of extremist ideas were also the reasons behind termination of ties with Qatar of a number of other states, including the Maldives, Mauritus, Mauritania, and the eastern government of Libya (which challenges the legitimacy of Tripoli-based authorities).

On Tuesday, U.S. President Donald Trump tweeted: "So good to see the Saudi Arabia visit with the King and 50 countries already paying off. They said they would take a hard line on funding extremism, and all reference was pointing to Qatar. Perhaps this will be the beginning of the end to the horror of terrorism!"

If you see a spelling error on our site, select it and press Ctrl+Enter
Tags:RussiaFBIUSAfakenewsQatarcyberattack