Japan's parliament on Friday passed a law allowing Emperor Akihito to abdicate, clearing the way for the first abdication by a Japanese monarch in nearly two centuries, and the accession of his son, Crown Prince Naruhito, probably late next year, Reuters reports 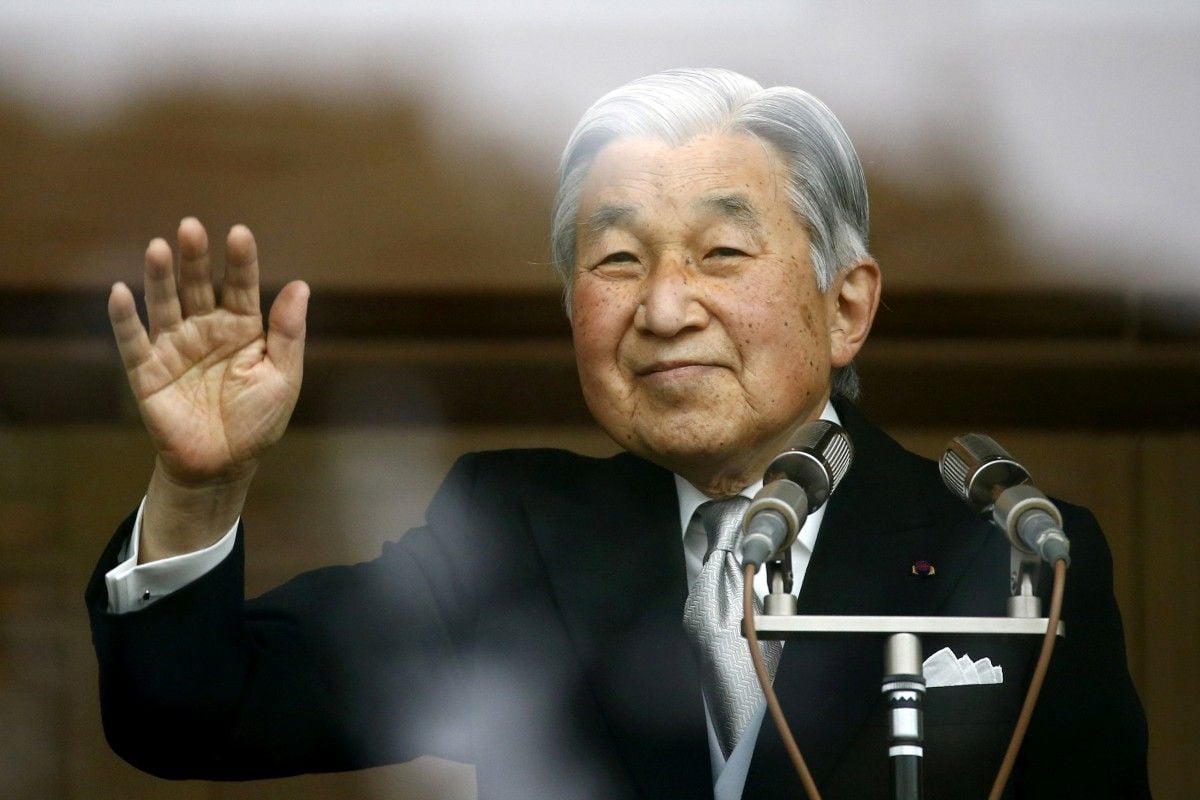 "Abdication will take place for the first time in 200 years, reminding me once again of how important an issue this is for the foundation of our nation, its long history, and its future," Prime Minister Shinzo Abe told reporters after the vote, according to Reuters.

Akihito, 83, who has had heart surgery and treatment for prostate cancer, said in rare public remarks last year he feared age might make it hard for him to continue to fulfill his duties.

Read alsoReuters: North Korea fires Scud-class ballistic missile, Japan protestsThe soft-spoken Akihito, the first Japanese emperor who was never considered divine, has worked for decades at home and abroad to soothe the wounds of World War Two, fought in his father Hirohito's name. He will be succeeded by Naruhito, 57.

The abdication, the first since 1817, appears to have support among the general population, who view it as a sign of changing times.

If you see a spelling error on our site, select it and press Ctrl+Enter
Tags: #Parliament#Japan
Latest news