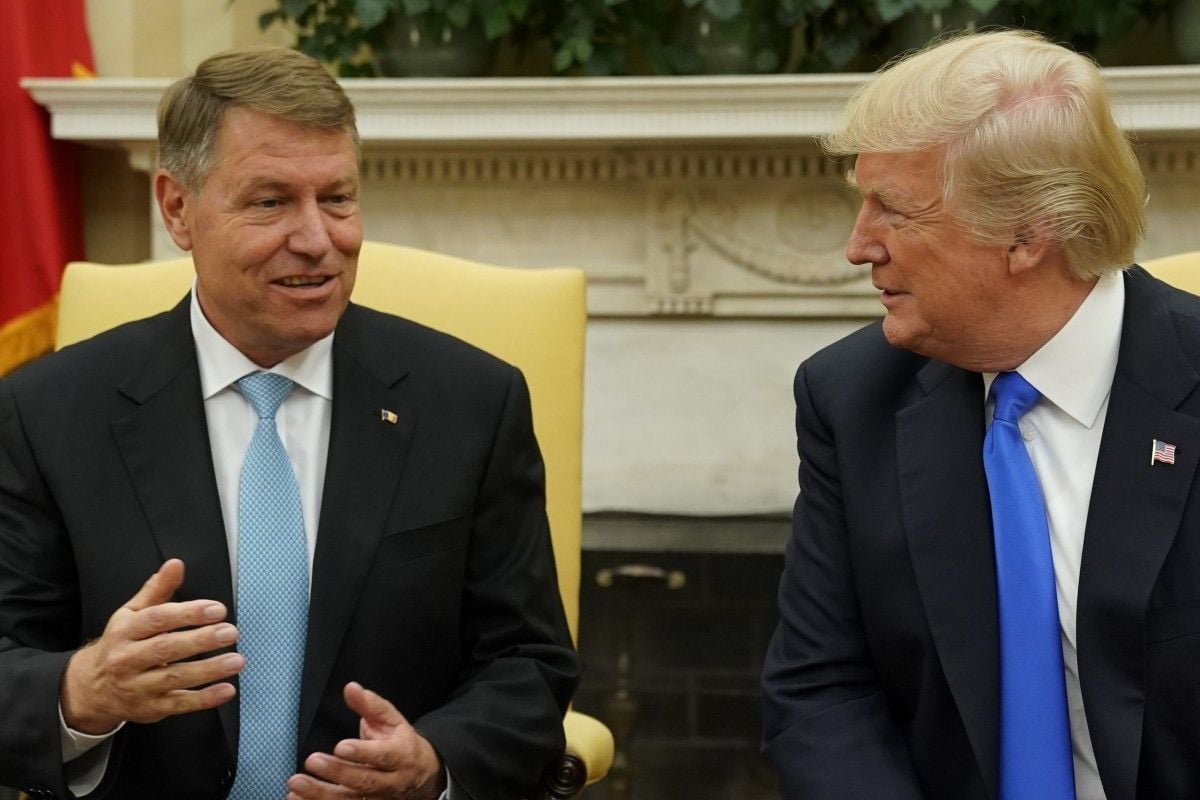 Read alsoPoroshenko: Russia's aggression against Ukraine challenge for whole Black Sea region“So in my opinion, we have to be very clear, very simple and very straightforward if we talk about Russia and with Russia.  In my opinion, we need dialogue.  But, on the other hand, we need what we all together decided in NATO, a strong deterrence.  So this combination -- strong deterrence and dialogue -- should lead towards a solution which is feasible for every part,” said the Romanian president.

If you see a spelling error on our site, select it and press Ctrl+Enter
Tags:RussiaTrumpRussiatiesRomania