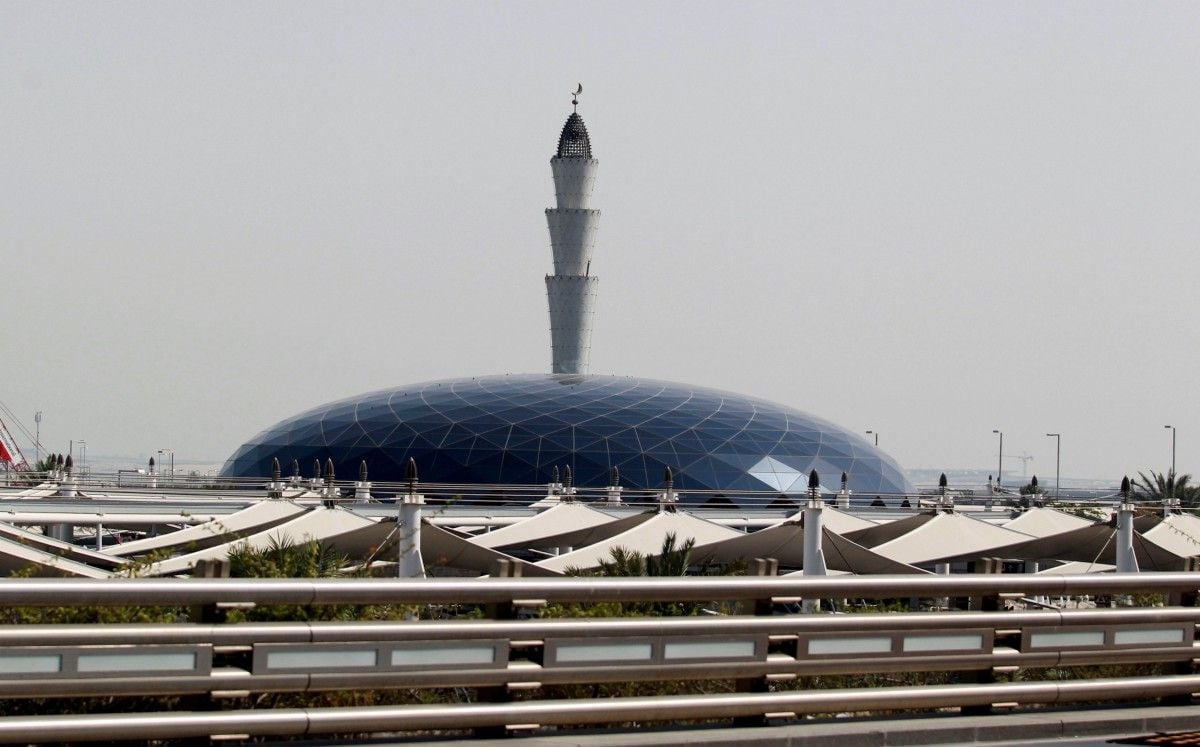 The move comes after Saudi Arabia released a list of 59 individuals it accused of sponsoring terrorism, including members of the Qatari royal family.

"Fighting terrorism and extremism is no longer a choice, rather… a commitment requiring decisive and swift action to cut off all funding sources for terrorism regardless of its financier," the official Saudi Press Agency reported, citing a government source.

Doha has vehemently denied the allegations.

Last week, Saudi Arabia, Bahrain, the UAE and Egypt severed diplomatic ties with the Gulf nation, citing terror links. The tensions have been simmering for years, with Gulf states and Egypt presenting Qatar's ties to the moderate Muslim Brotherhood movement along with its sponsorship of the pan-Arab television network Al-Jazeera.

"There is a danger that this dispute turns into a war," Gabriel told Frankfurter Allgemeine Sonntagszeitung.

Read alsoQatar releases initial report into alleged hack – APGabriel added that he had spoken to colleagues from Saudi Arabia, Qatar, Turkey, Iran, and Kuwait about the issue.

"After having those conversations this week, I know how serious the situation is. However, I also believe there is a good chance to resolve it," he said.

German Chancellor Angela Merkel also called for a political solution to the diplomatic dispute on Friday.

However, her American counterpart Donald Trump alleged that Qatar has been a "high-level" sponsor of terrorism for years. He called on Qatar to "end that funding."

The Pentagon has warned that the Gulf states' air, land and water blockade have impeded the U.S.' ability to plan for long-term operations in the region. Qatar is a member of the U.S.-led coalition against the self-styled Islamic State militant group.