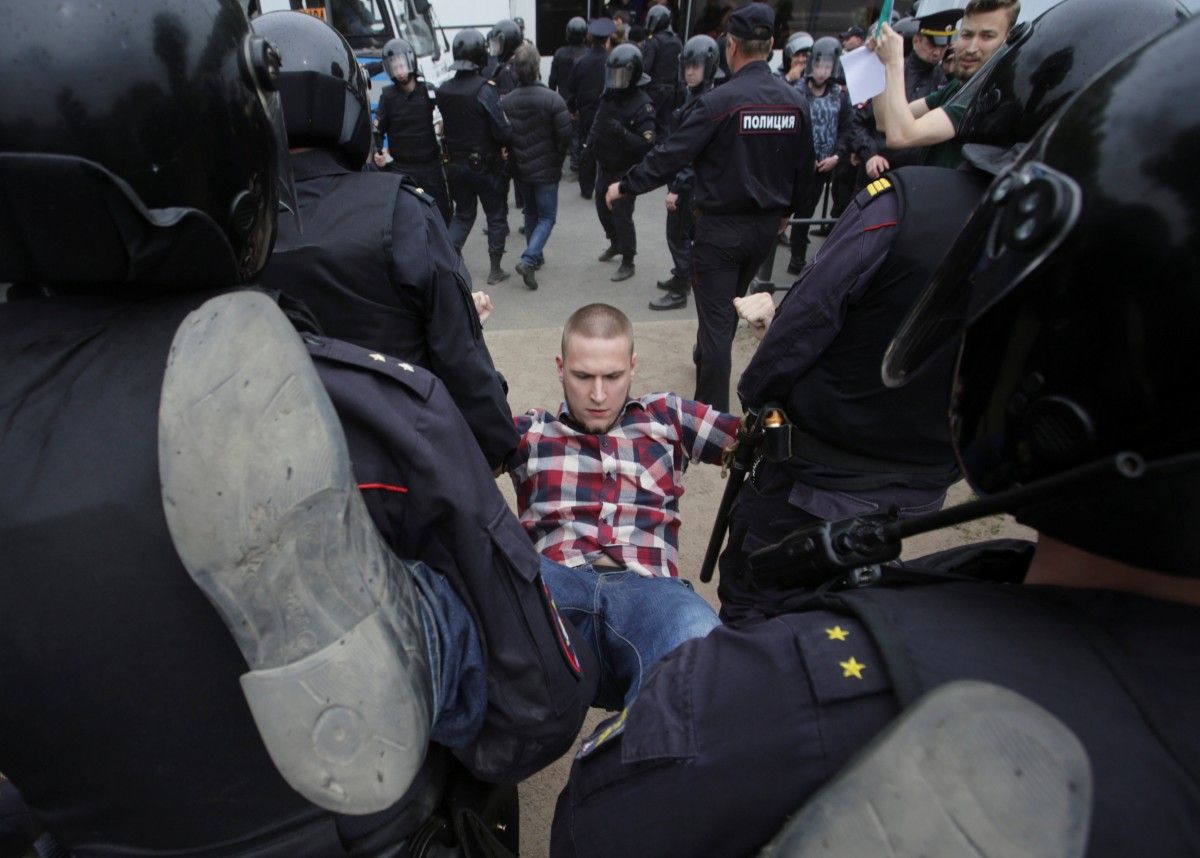 In St. Petersburg, more than 300 participants were detained during a similar unauthorized protest on Marsovo Field, Fontanka wrote referring to its sources in the City Hall

In the center of Moscow, thousands of Russians chanted "Putin, Go!" "Russia without Putin," "Putin is a Thief," "Medvedev must resign," and "Freedom for Alexei Navalny." Russian opposition’s Alexei Navalny, who had initially urged Russian citizens to take to the streets against top-level corruption, was also detained in Moscow, according to his wife who tweeted the news from Navalny’s account. 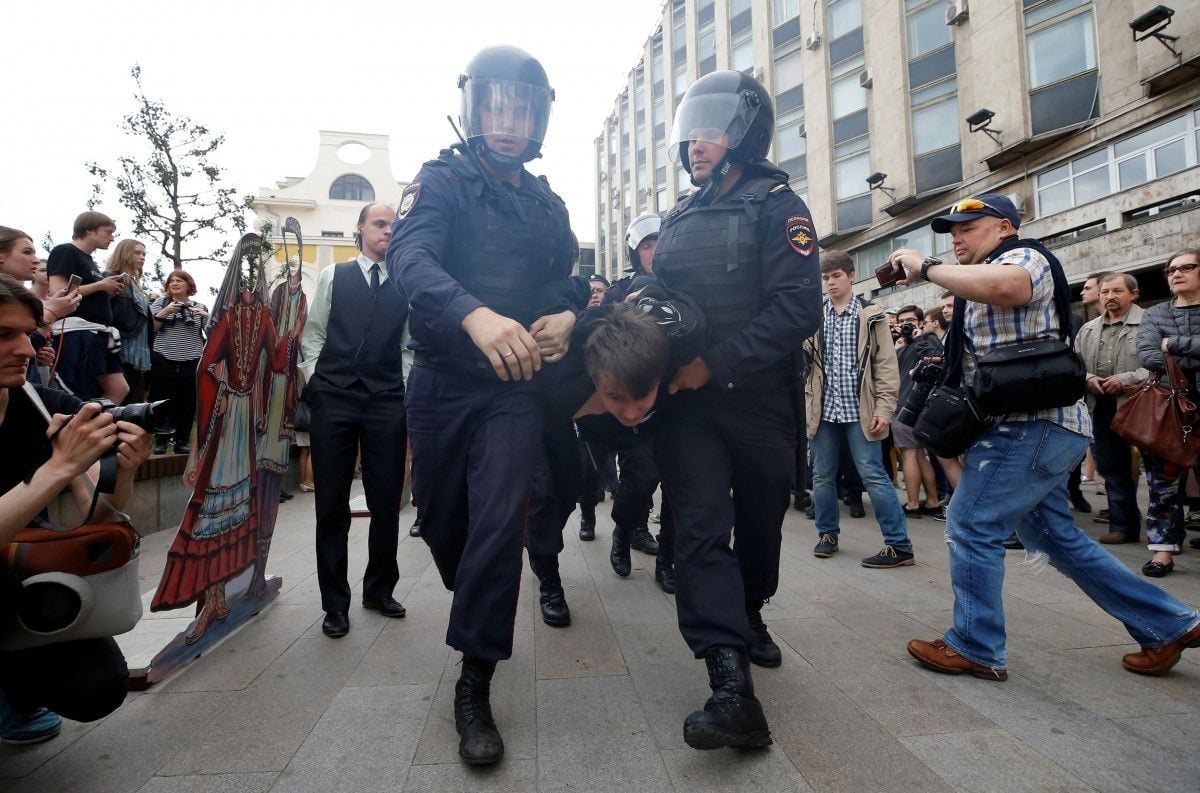 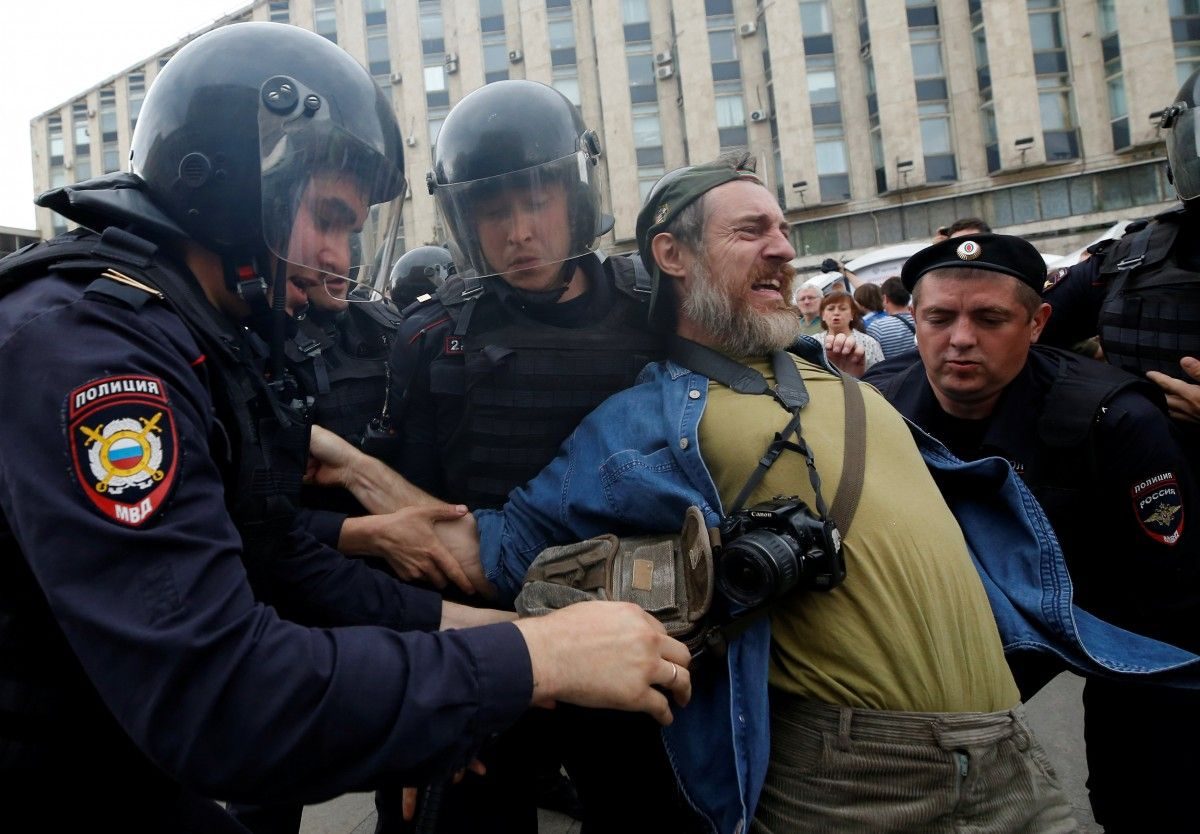 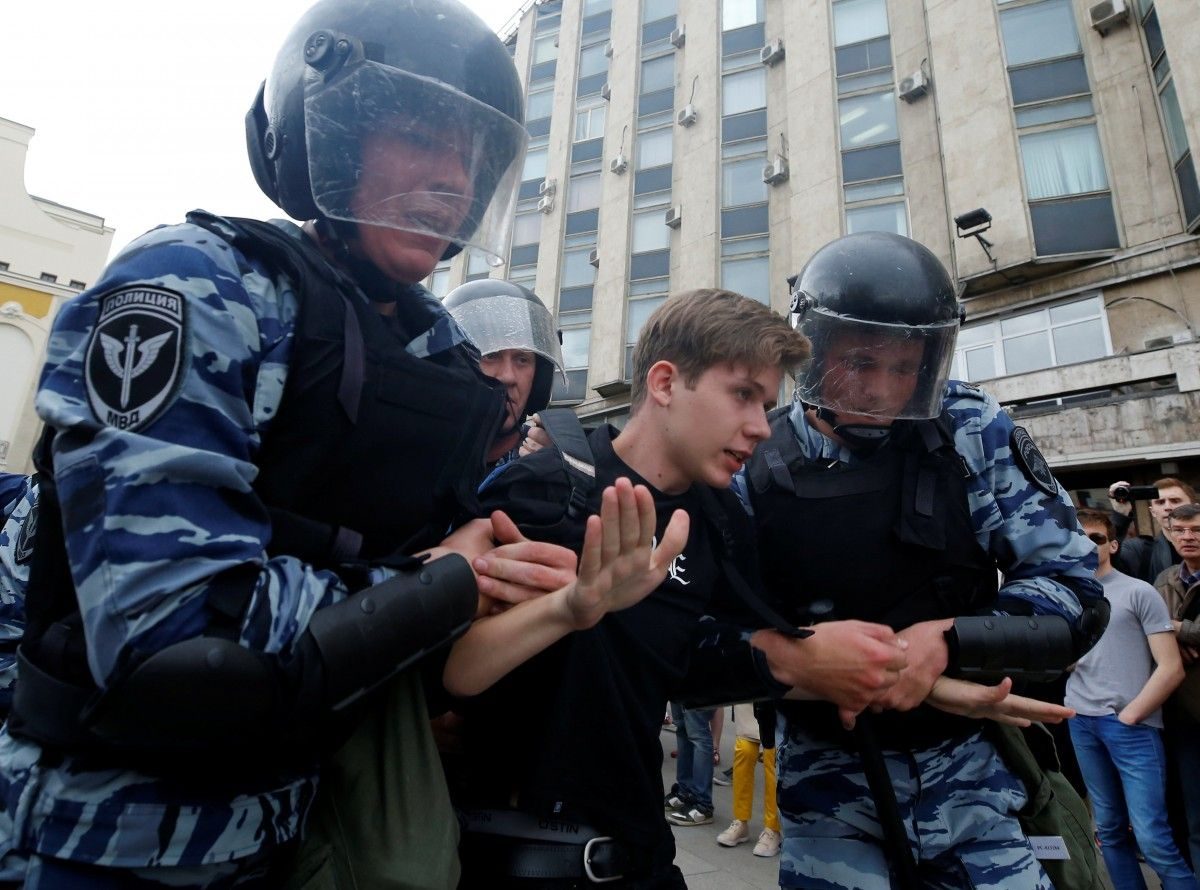 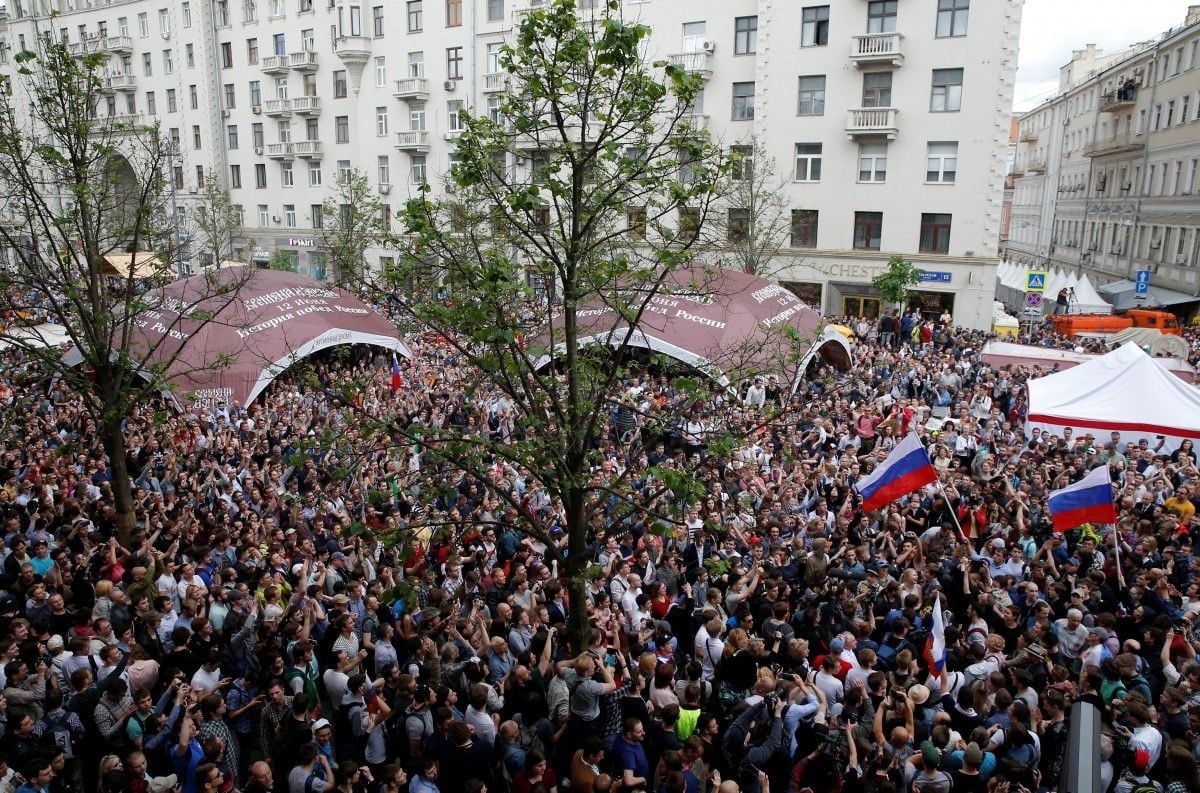 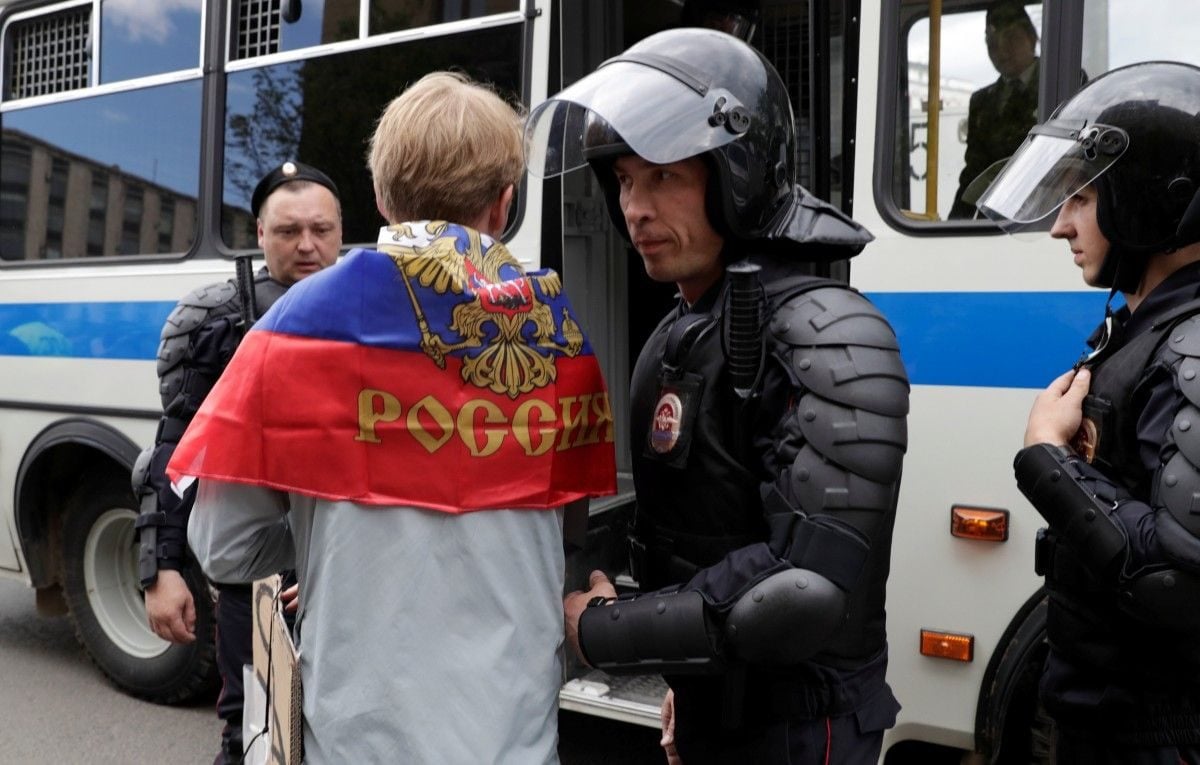 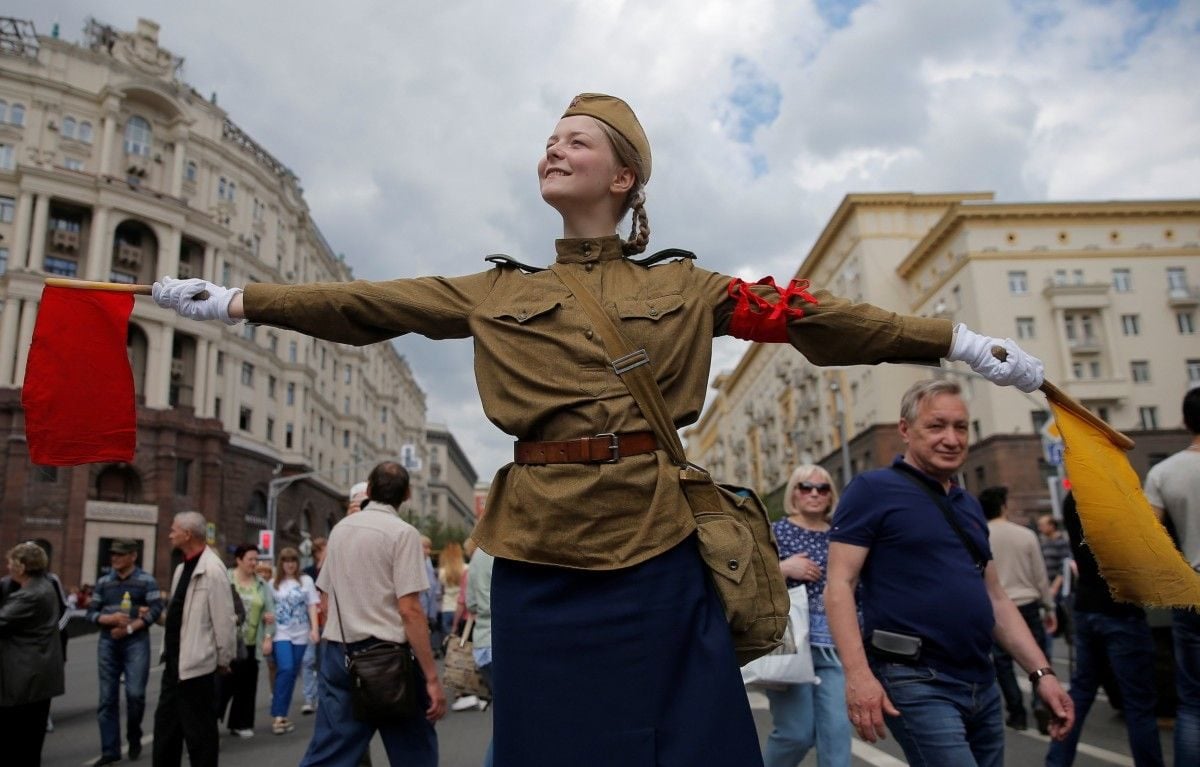 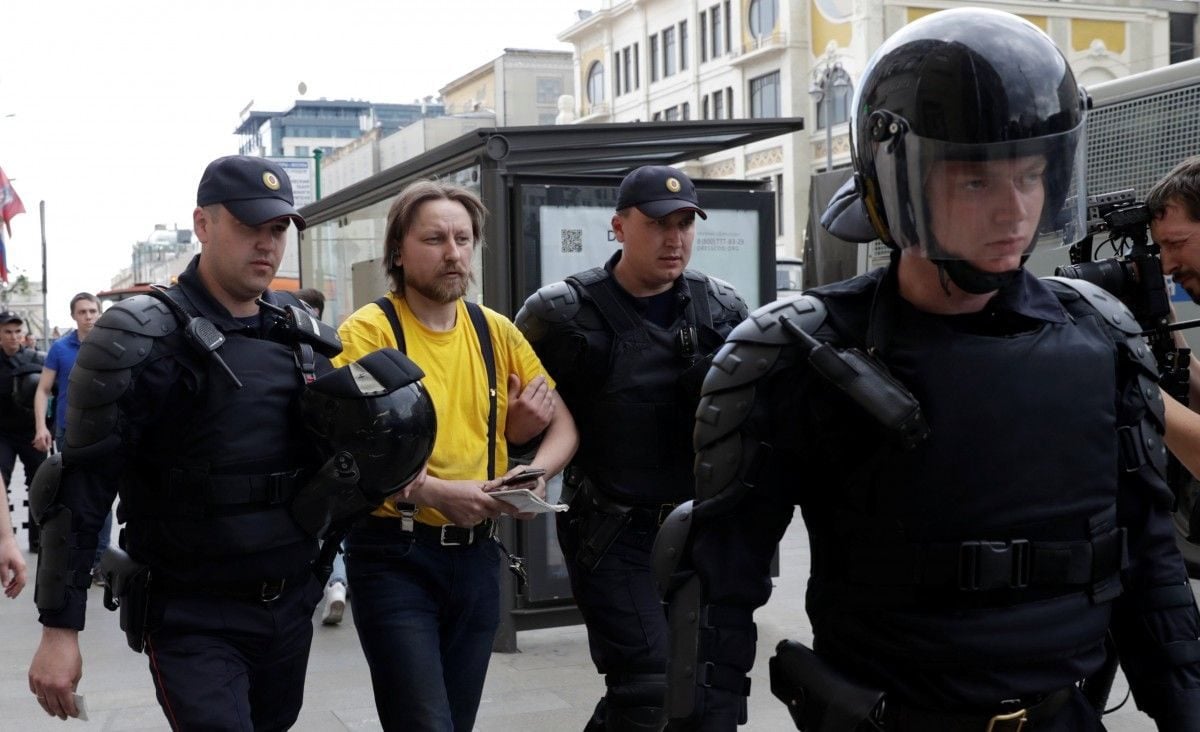 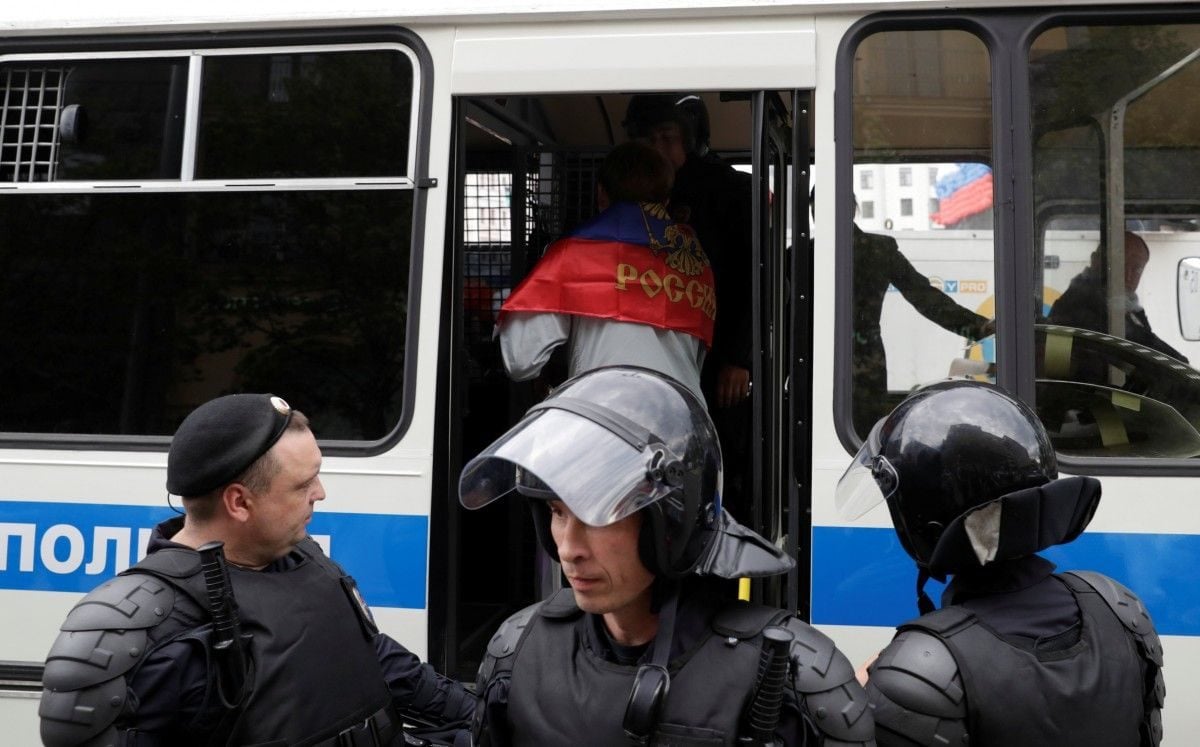 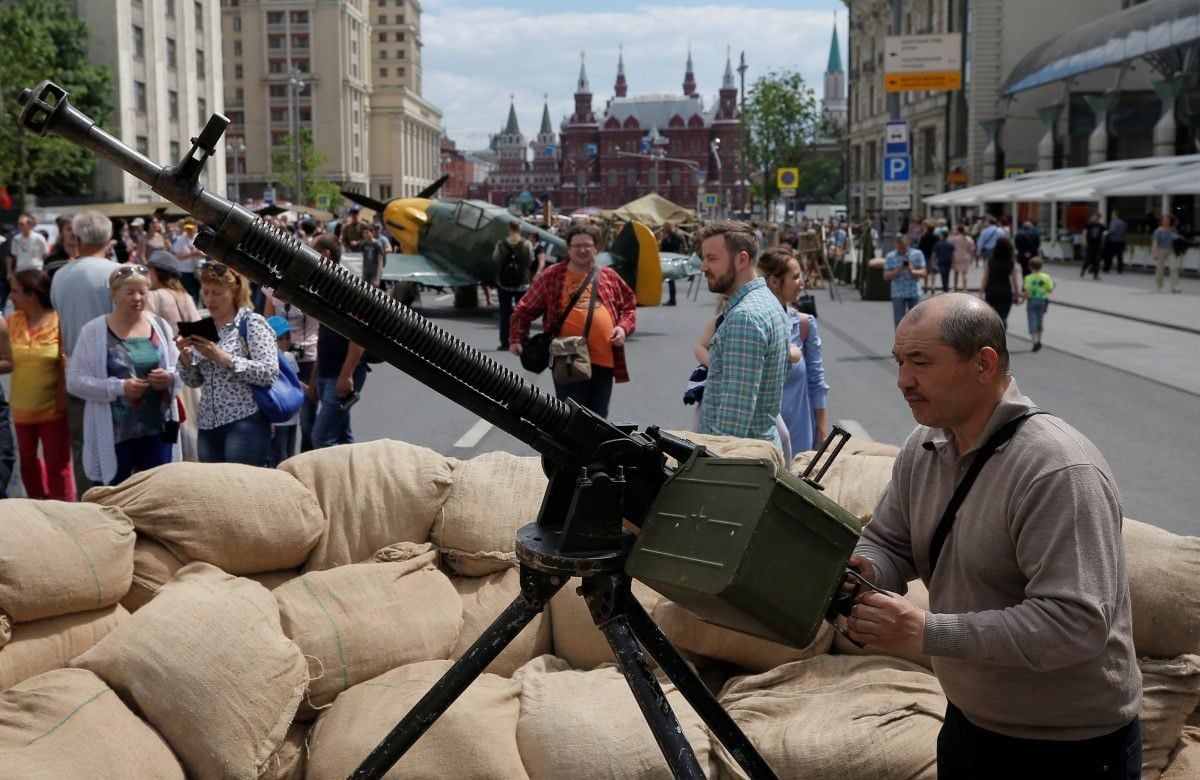 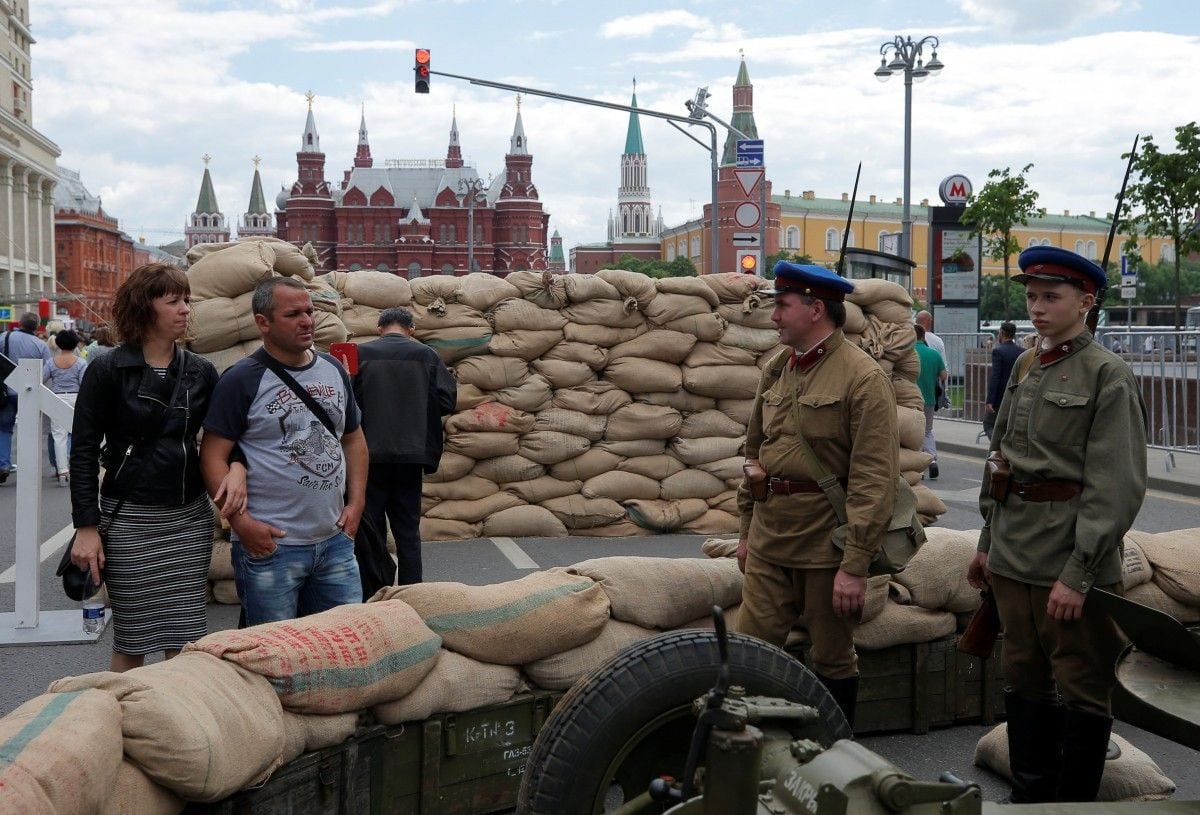 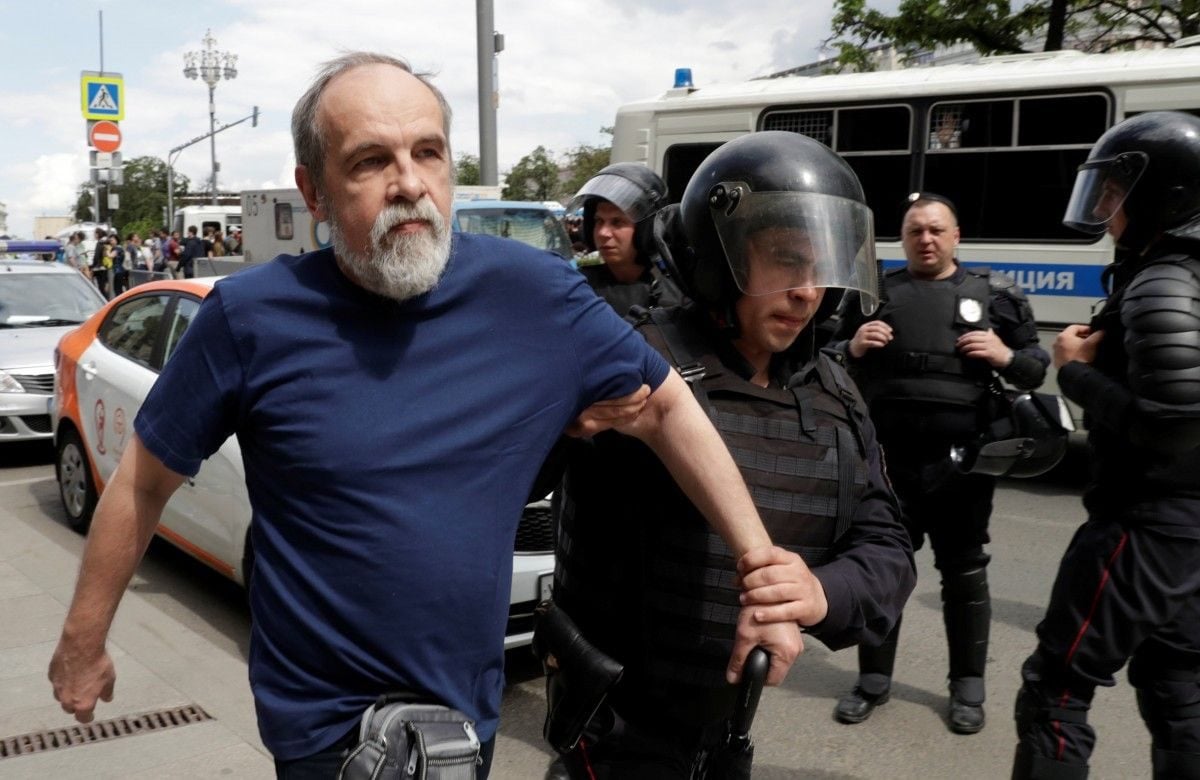 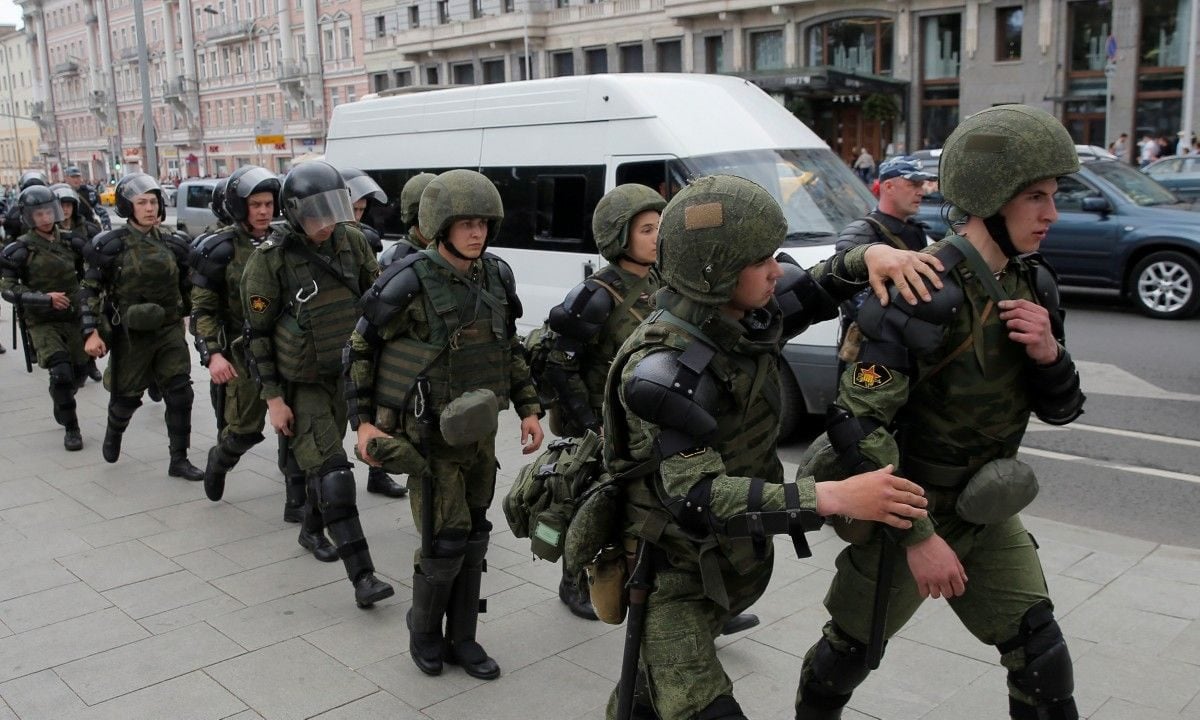 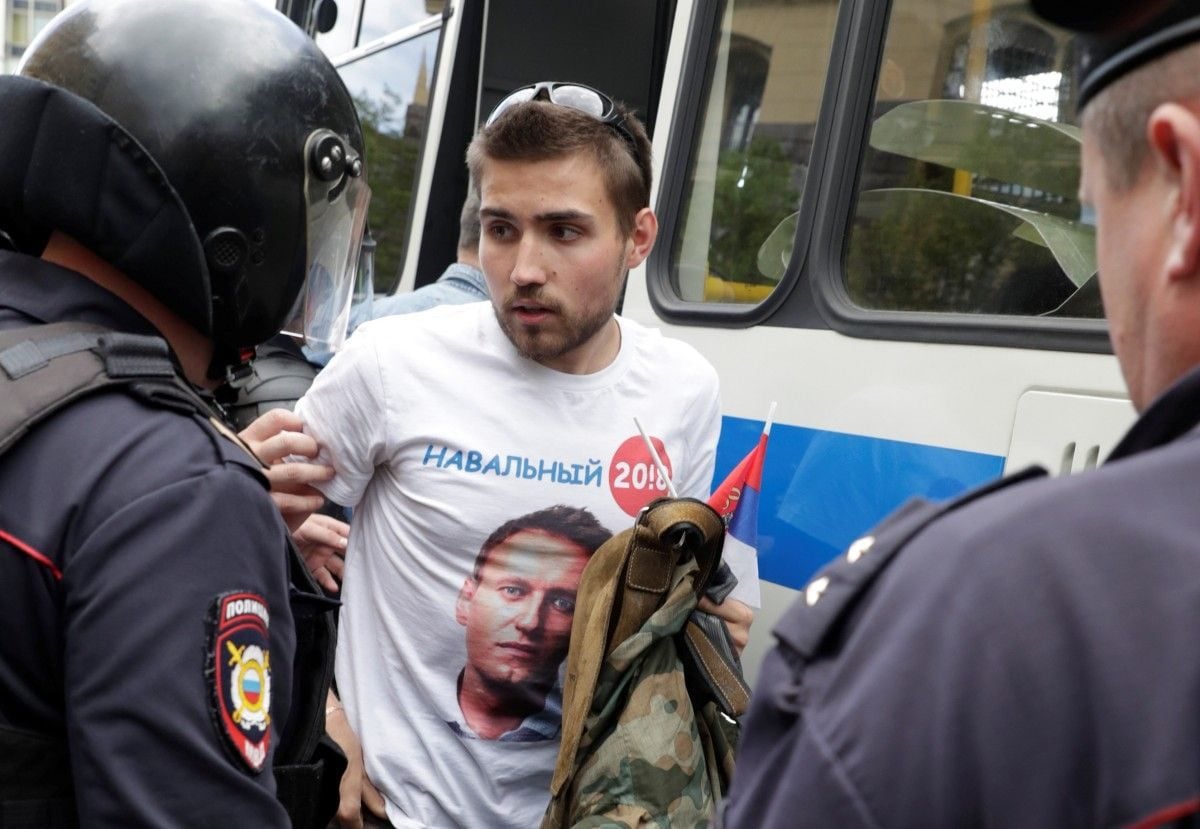 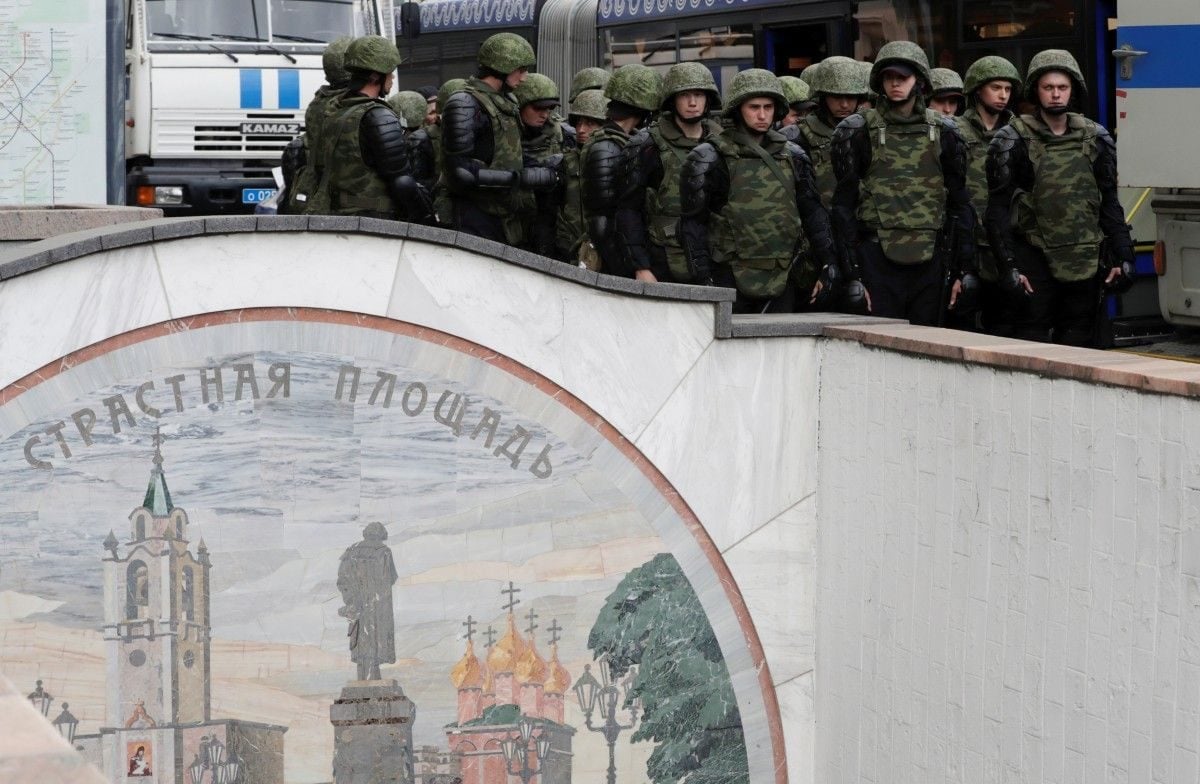 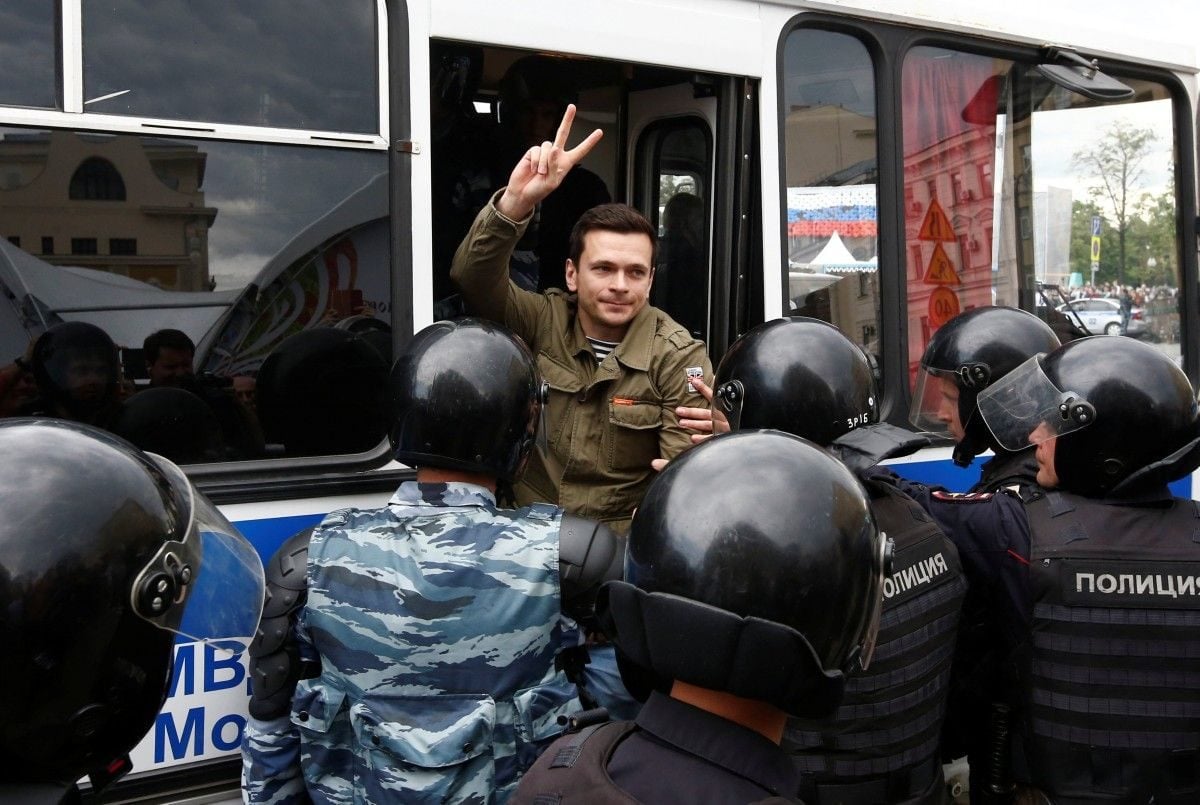 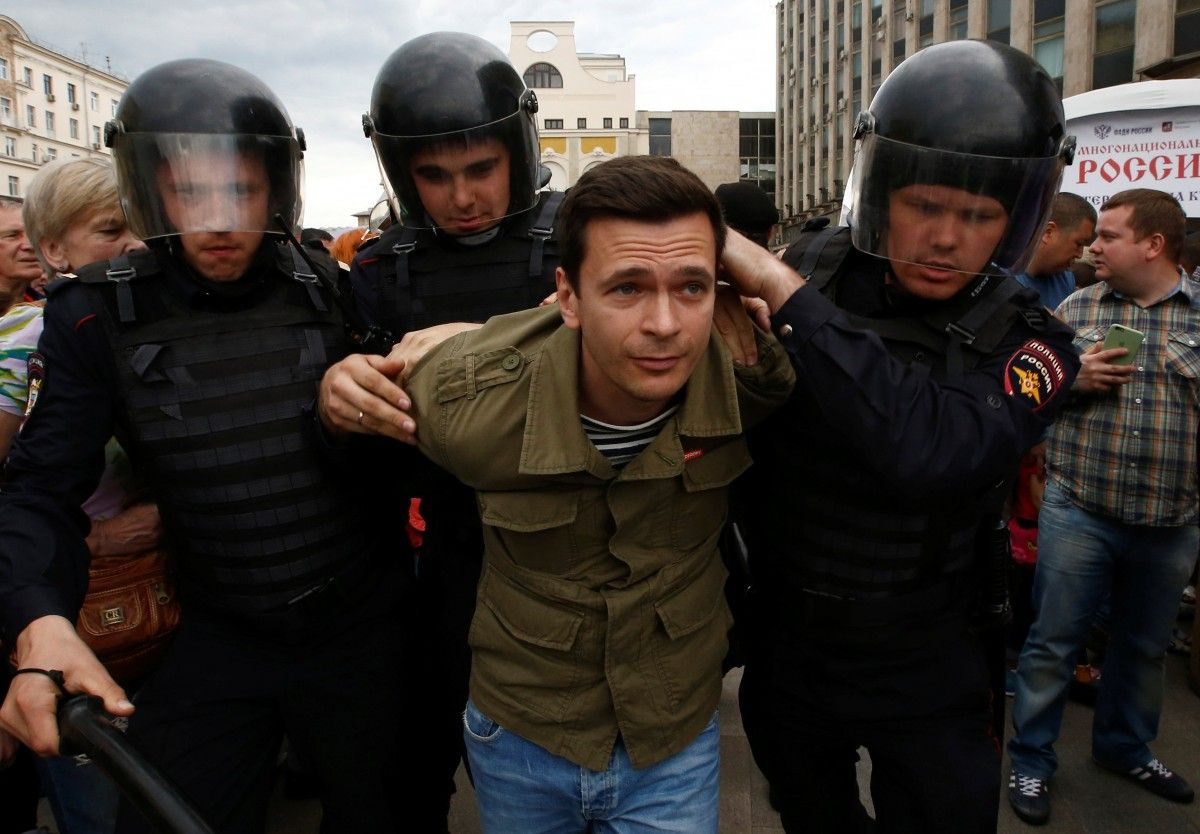 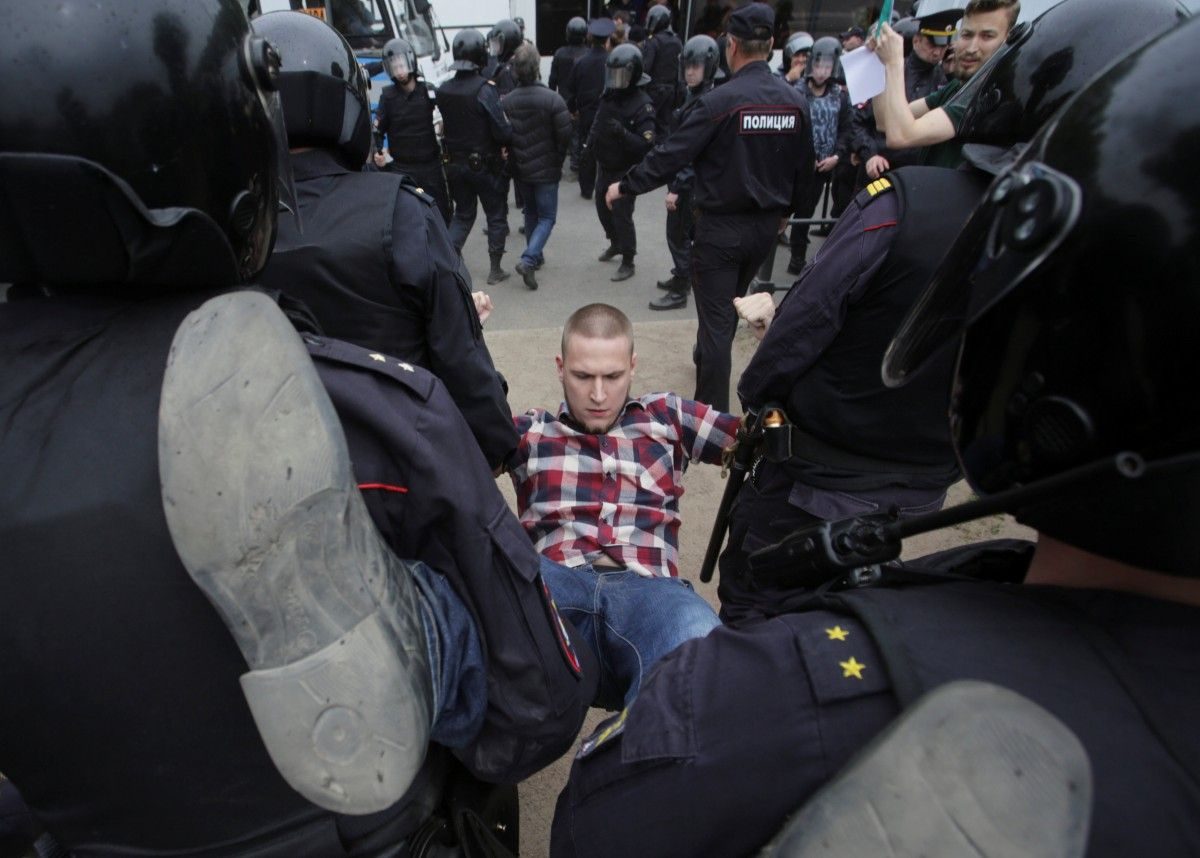 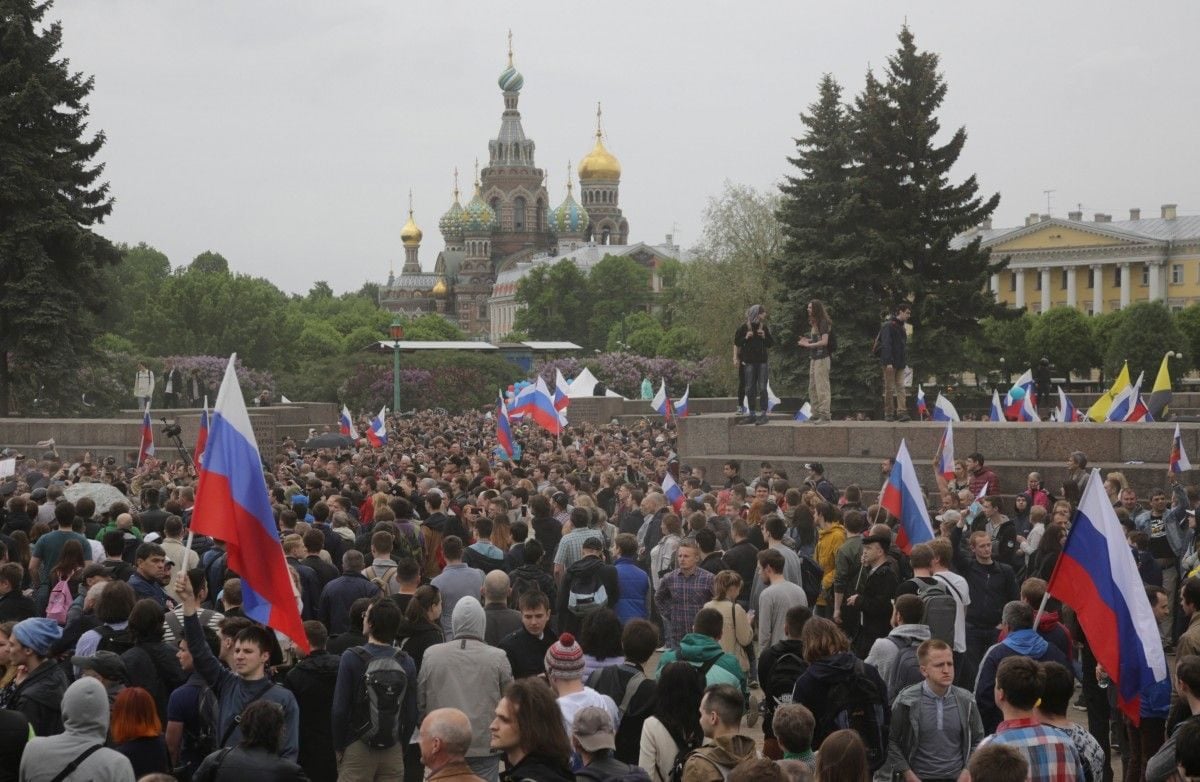 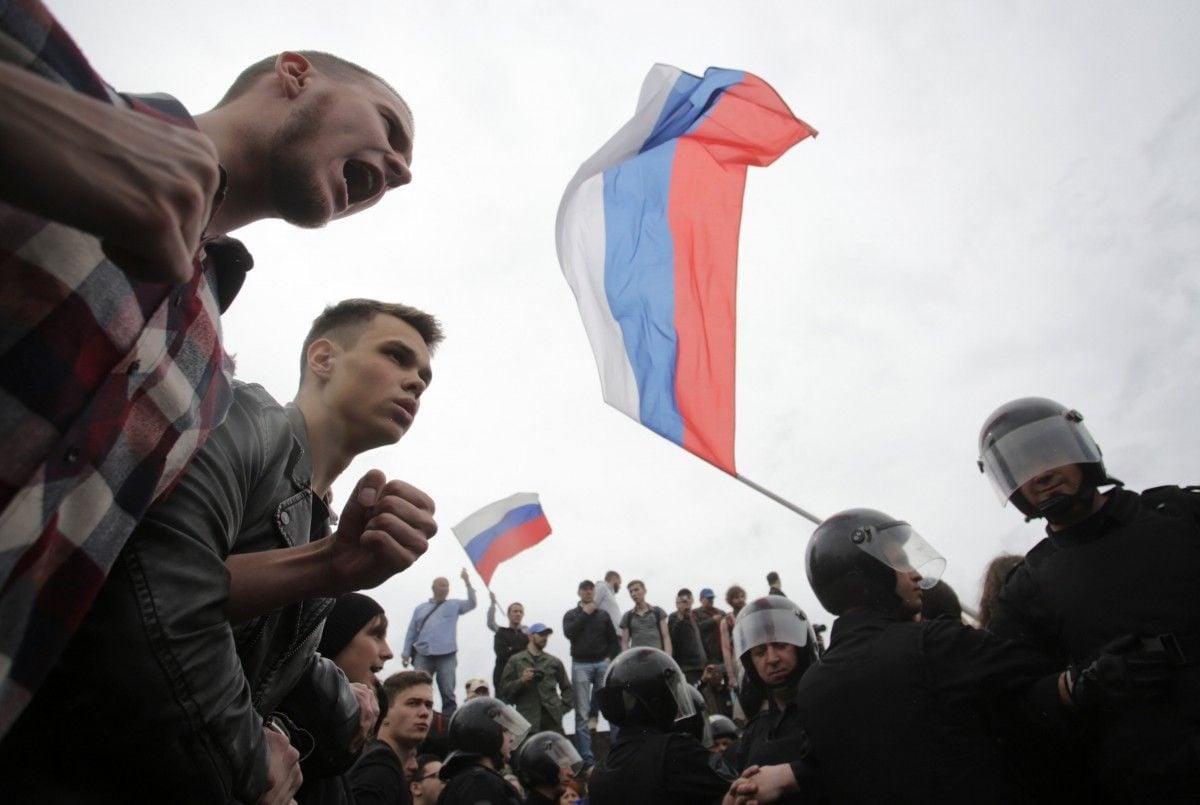 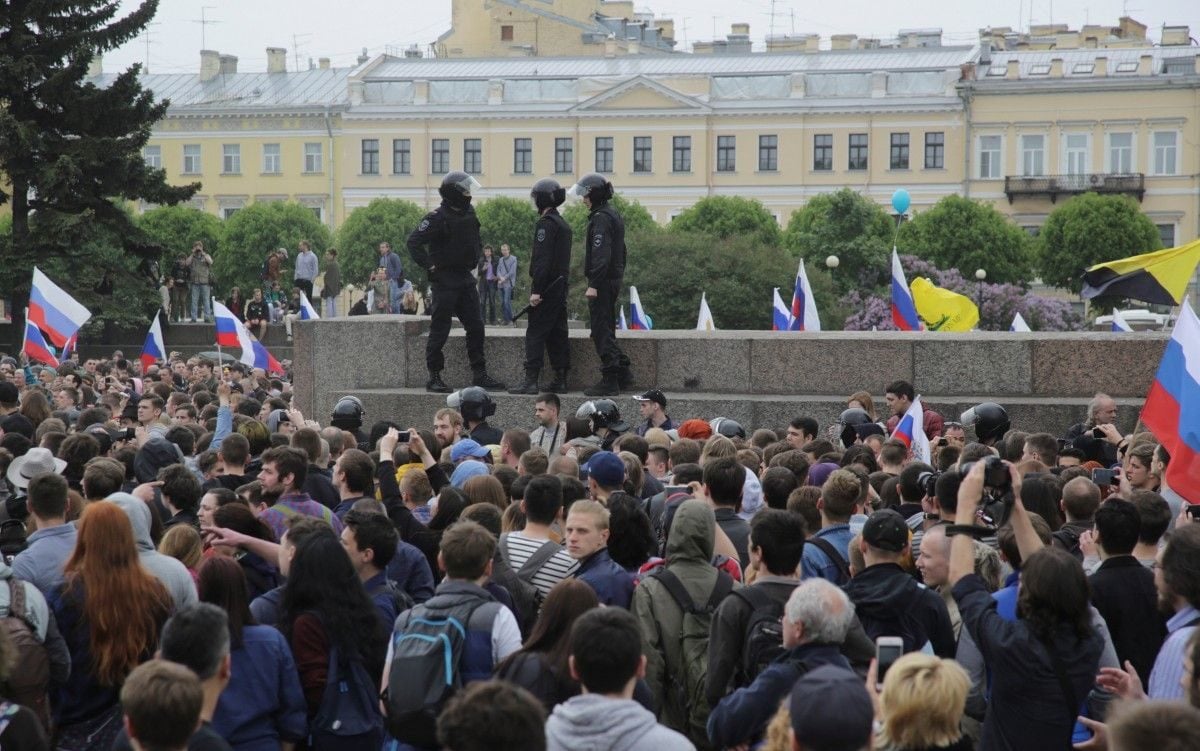 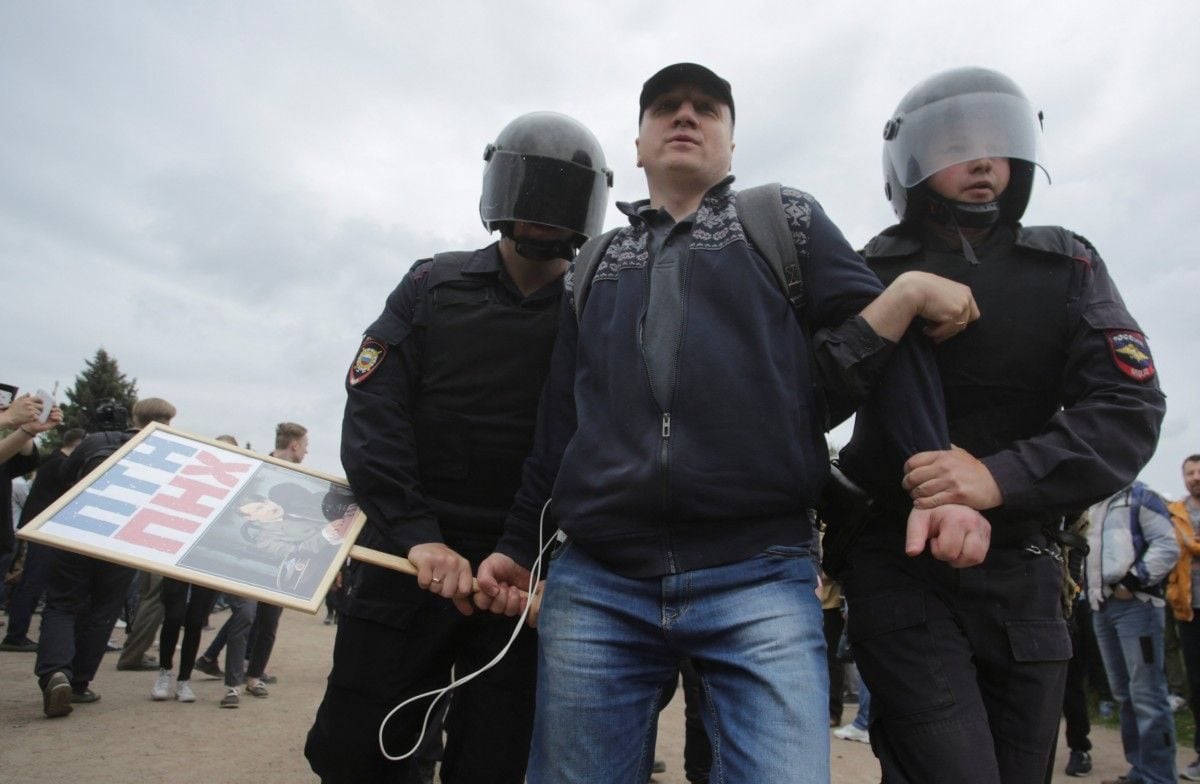 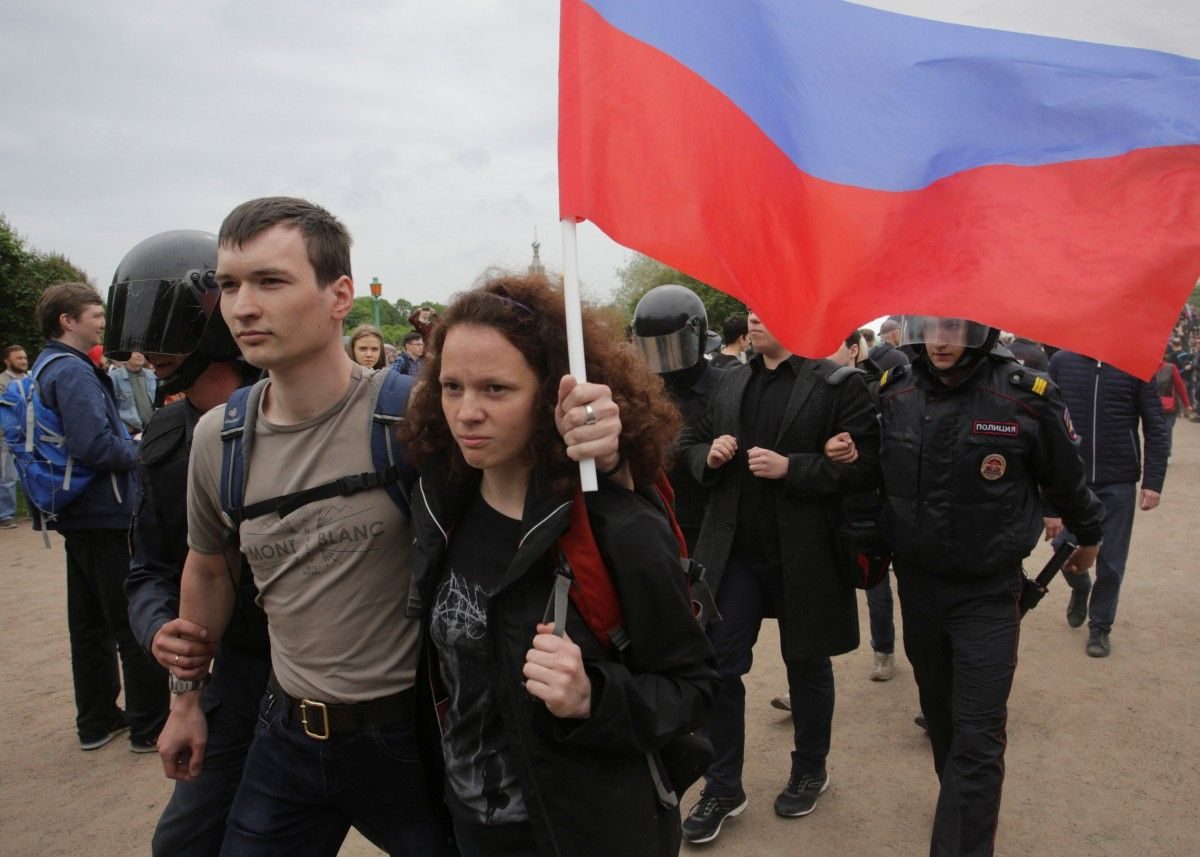 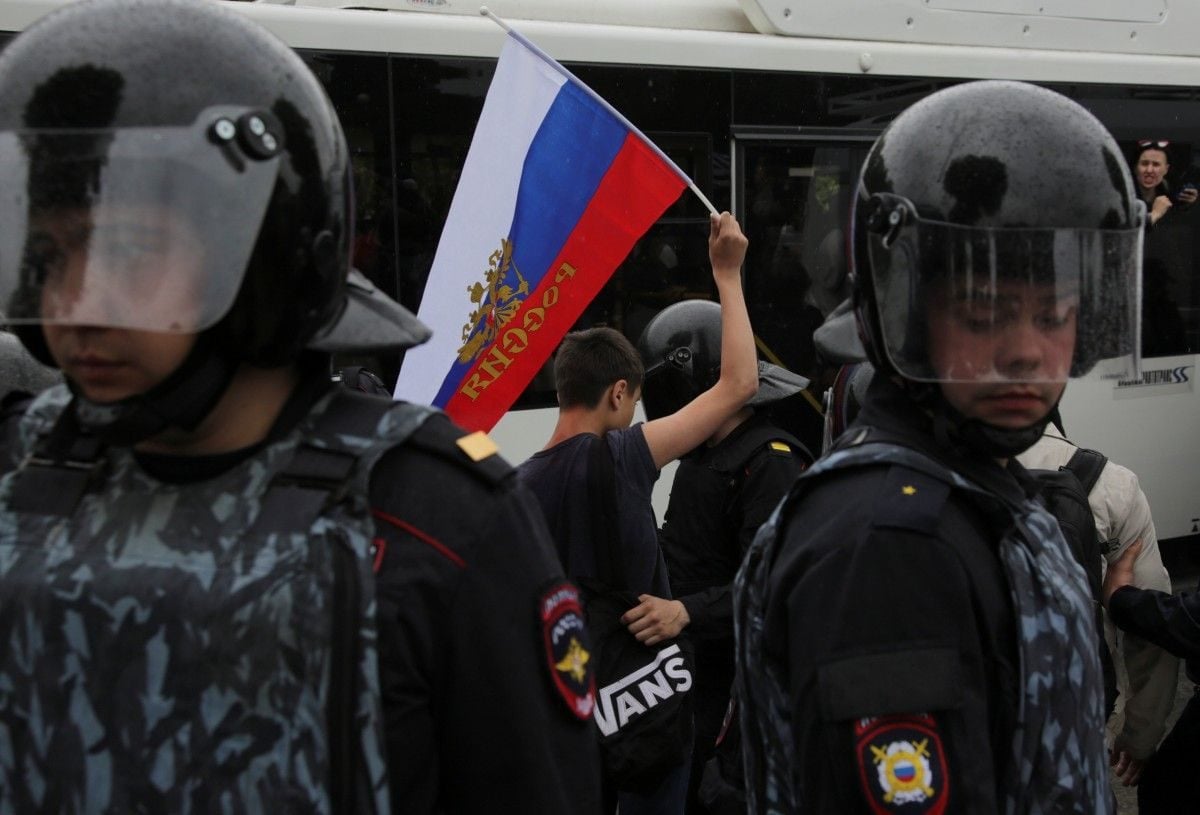 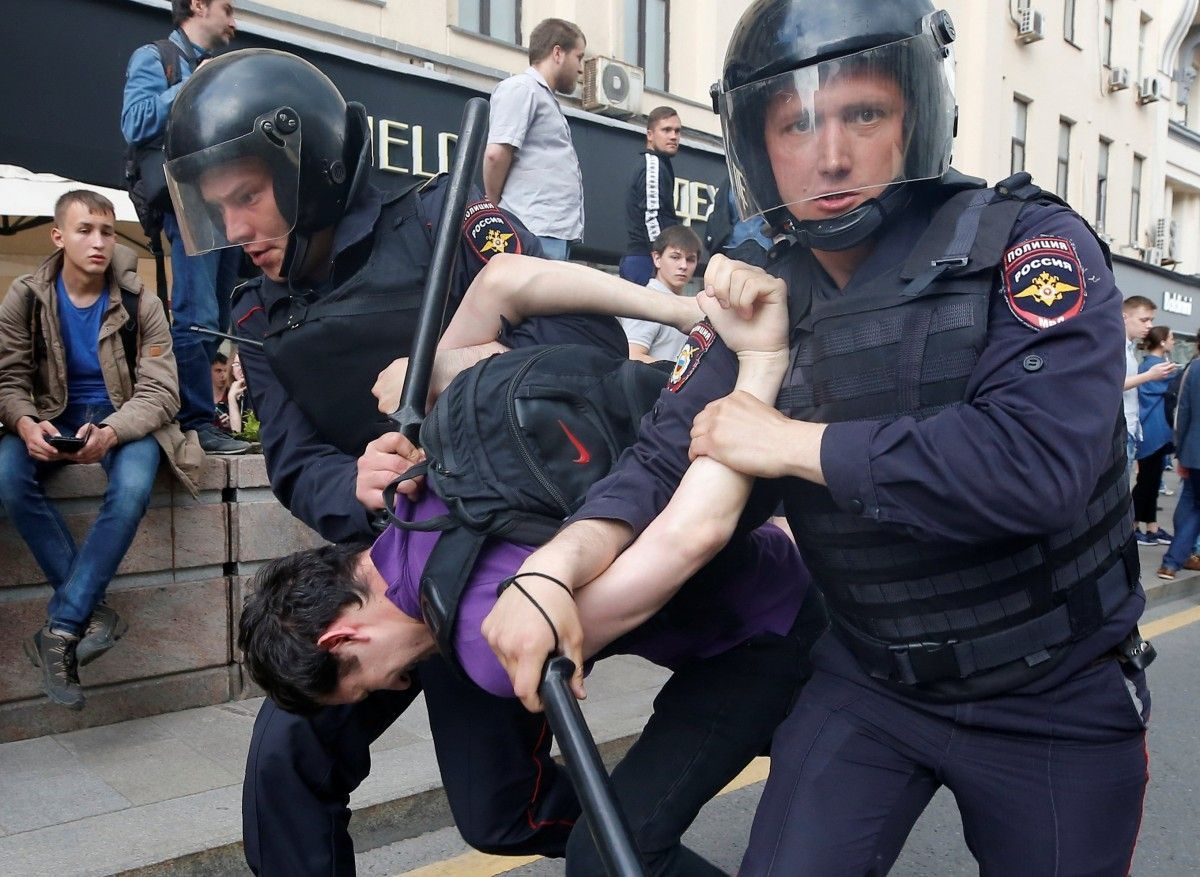 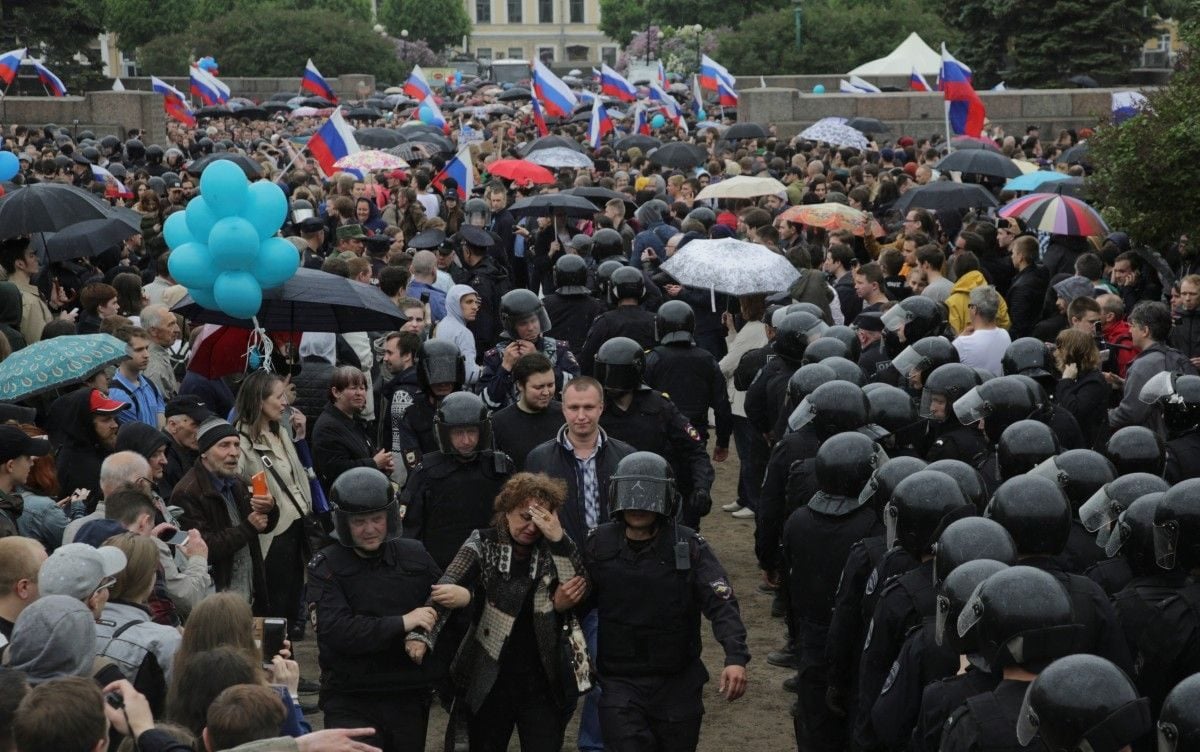 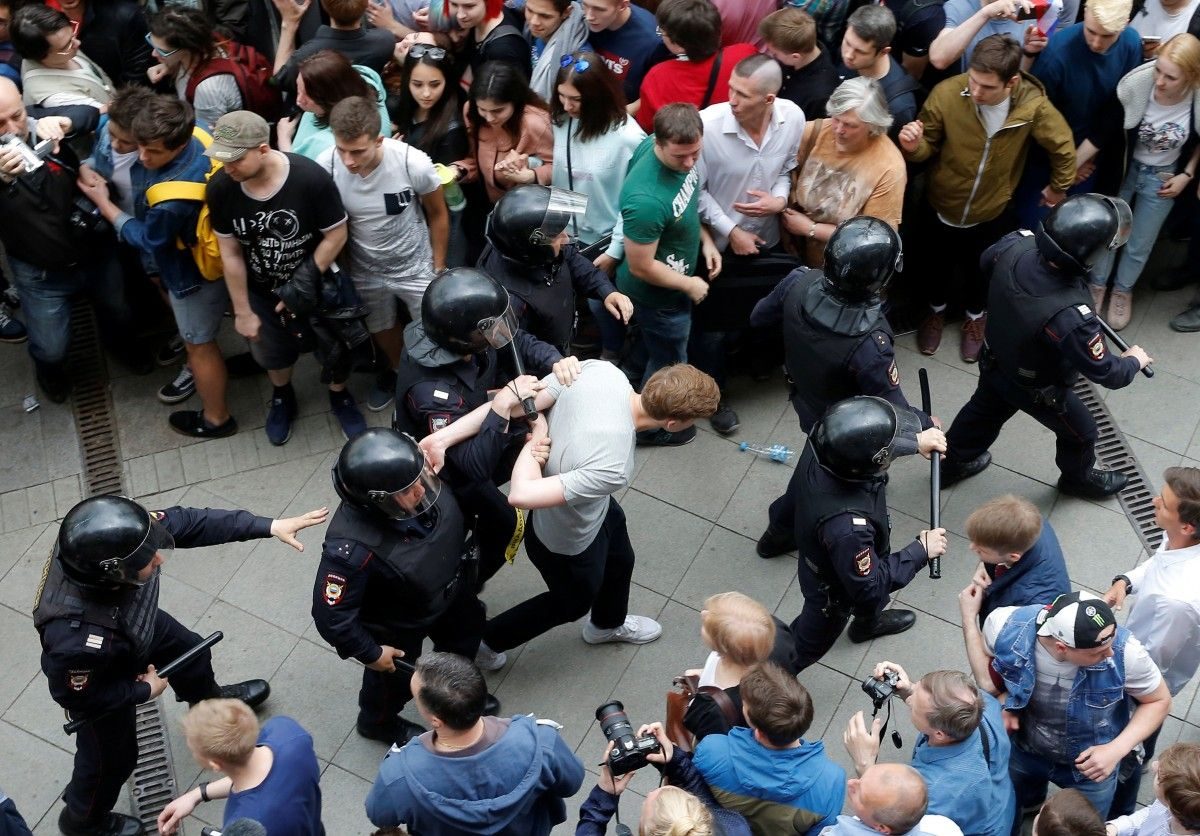 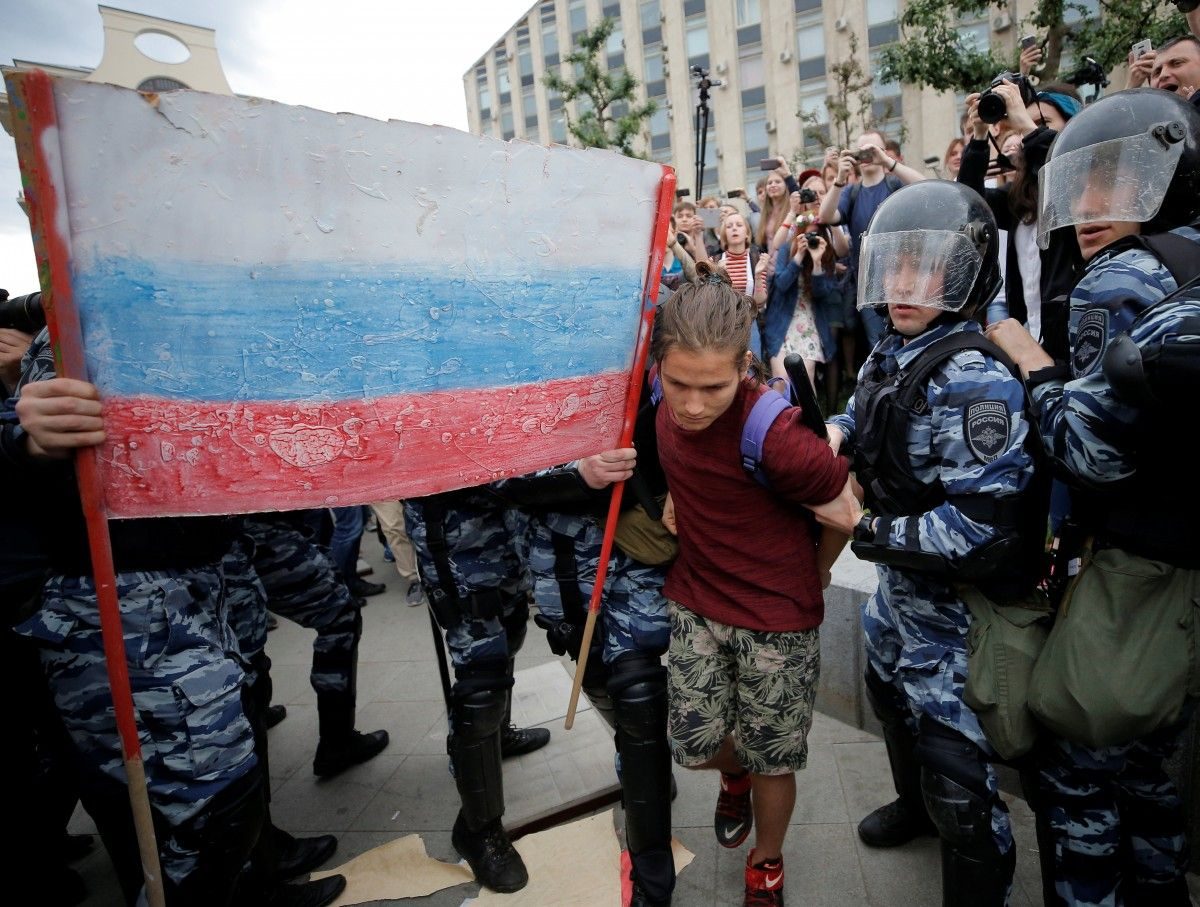 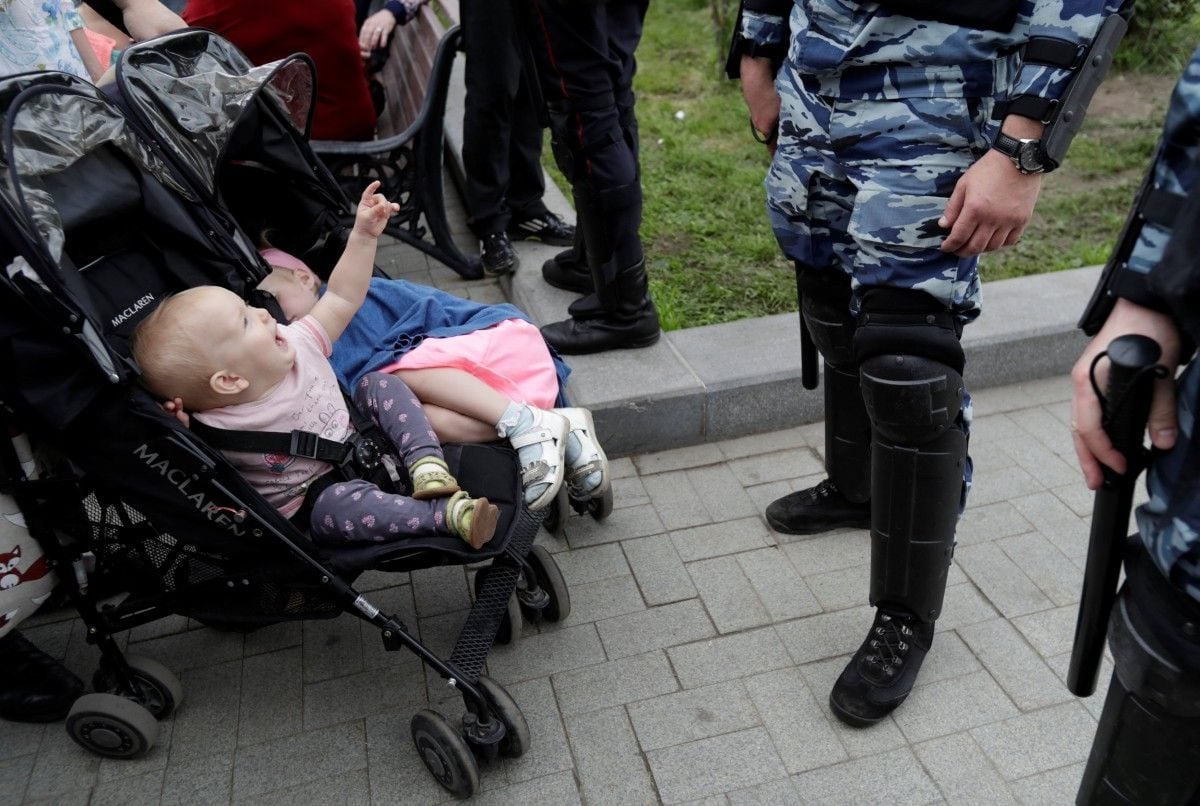 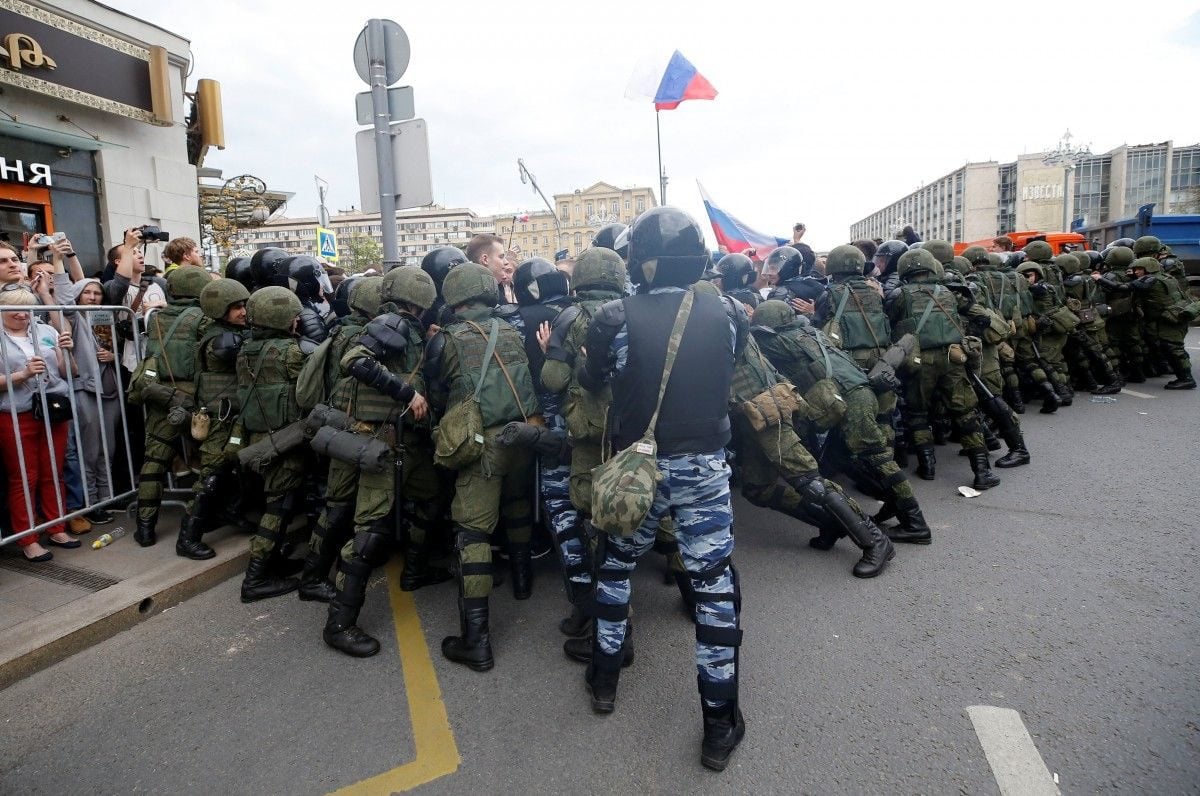 On the video streamed from the scene, protesters are heard chanting “Shame” in the wake of mass detentions.

Clashes with police have also been recorded from the Moscow rally. Videos are being uploaded on social networks showing police brutally beating protesters with truncheons.

Read alsoUnsanctioned protest rally in Moscow: thousands take to the streets – The Moscow TimesTverskaya Street has been cordoned off by several rows of police forces.

If you see a spelling error on our site, select it and press Ctrl+Enter
Tags:RussiaMoscowRally