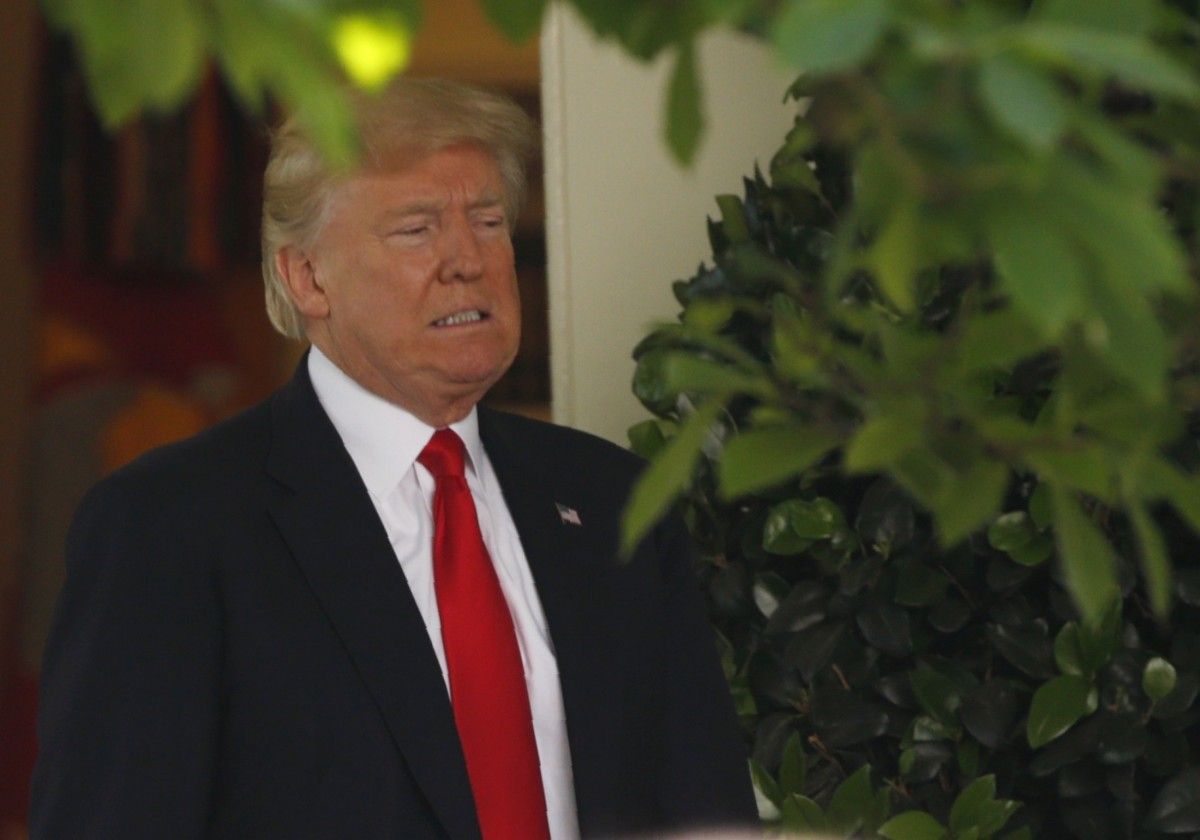 A lower court had issued the injunction on the grounds that the ban was discriminatory after a challenge by the state of Hawaii, BBC News reports.

The 90-day ban was to apply to people from Iran, Libya, Syria, Somalia, Sudan and Yemen.

It also called for a 120-day ban on all refugees.

In their ruling, the judges said that "immigration, even for the President, is not a one-person show".

They said Mr Trump had failed to show that the entry of people from the six countries mentioned in the ban, as well as the refugees, would be detrimental to US interests.

If you see a spelling error on our site, select it and press Ctrl+Enter
Tags: #Trump#court#travelban
Latest news