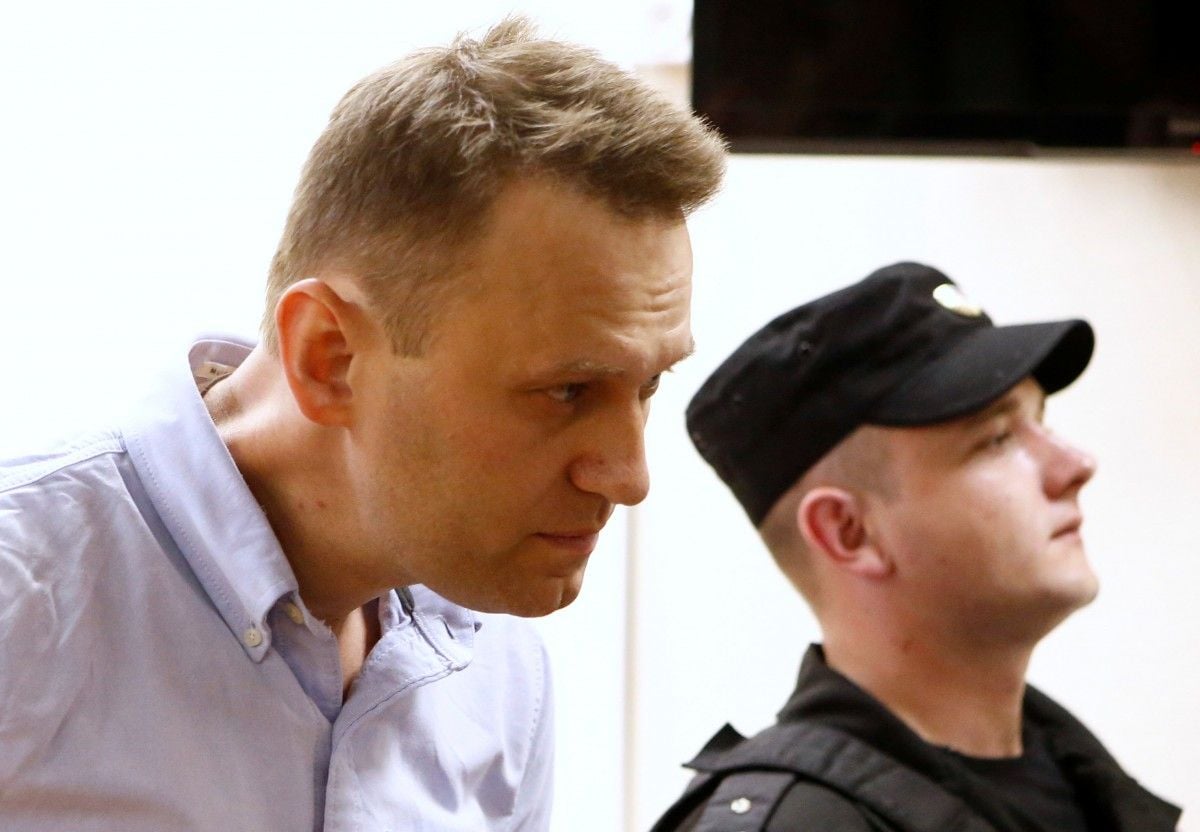 He was detained at his home in Moscow earlier on Monday, ahead of anti-corruption demonstrations in Russia, the BBC reported.

Hundreds of people were held during the gatherings across the country.

Riot police in central Moscow were picking protesters out of the crowd at random, a BBC correspondent at the demonstration has said.

Mr. Navalny, who intends to stand for the Russian presidency next year, had been due to attend the unauthorized rally in the capital earlier on Monday.

OVD-Info, an independent NGO, said that 825 people had been detained at the protest in the capital.

Police in Moscow say about 5,000 took part in the demonstration there, Interfax news agency reports.

OVD-Info also said that hundreds of people were held in St Petersburg.

Russia's interior ministry says about 3,500 people attended the protest in the north-western city, and 500 were detained.

If you see a spelling error on our site, select it and press Ctrl+Enter
Tags:RussiaNavalnysentence