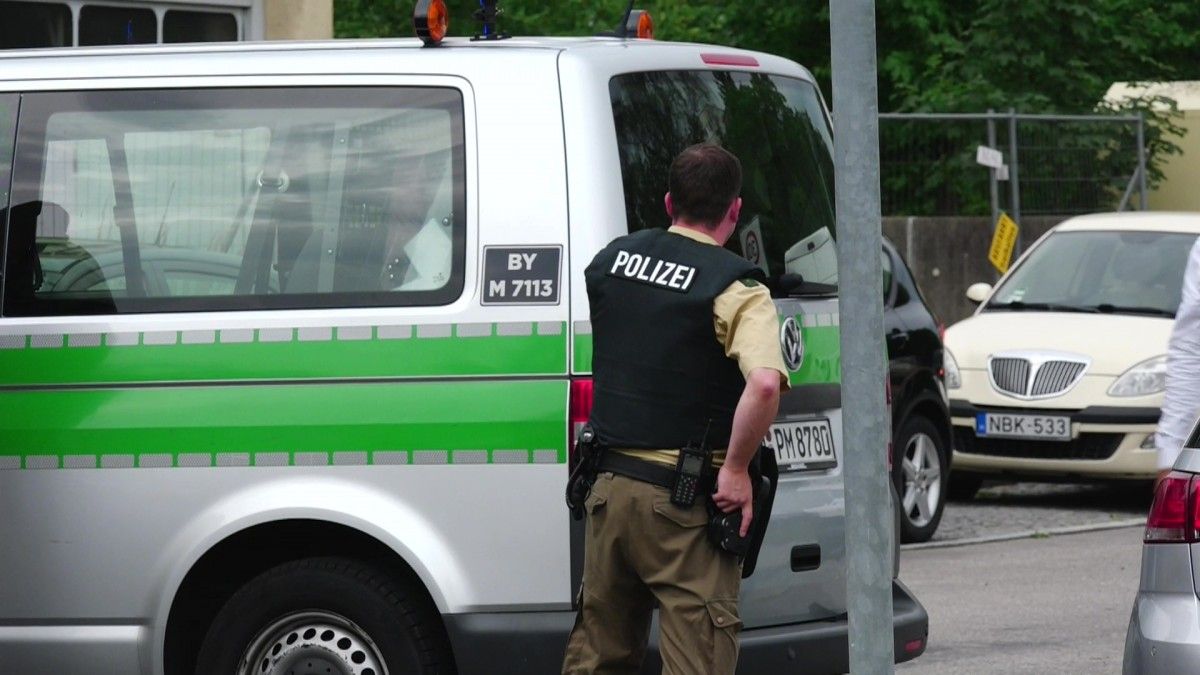 The shooting occurred during a police check at the Unterfohring commuter train station in Munich on Tuesday morning, DW reported.

Police said four people were shot and wounded, including one female officer who was severely injured. One person, who was also wounded, was taken into custody. Two of the four wounded were civilians.

Police said the incident did not appear to be terror related.

If you see a spelling error on our site, select it and press Ctrl+Enter
Tags:shootingGermanyMunich