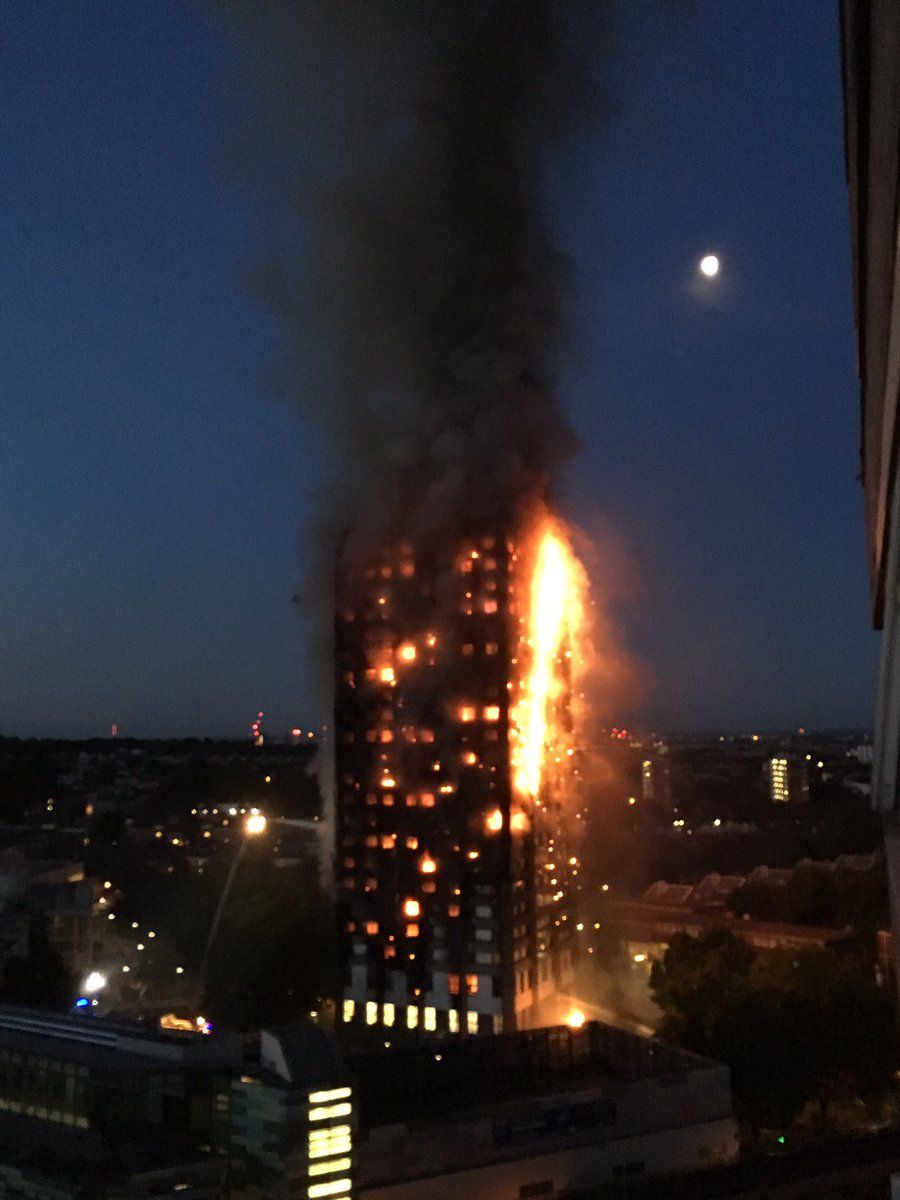 More than 200 firefighters are still tackling the blaze at Grenfell Tower in north Kensington, where hundreds of people are thought to live, the BBC reported.

The BBC's Andy Moore said the whole 24-storey block had been alight and there were fears the building might collapse.

BBC correspondent Simon Lederman said he understood "a significant number of people" were unaccounted for.

At 06:15 BST, London Ambulance Service said 20 ambulance crews had been at the scene, 30 people had been taken to hospital, but the nature and level of their injuries was not yet clear.

Mayor of London Sadiq Khan said a "major incident" had been declared.

At about 04:00 BST police said: "Residents continue to be evacuated from the tower block."

Eyewitnesses said they have seen lights – thought to be mobile phones or torches – flashing at the top of the block of flats.

Others say residents – thought to be trapped inside – were seen coming to their windows.

An unmanned hydraulic platform has been shooting water at the side of the building at about the 10th floor.

Simon Lederman said firefighters had not been able to tackle the flames on higher storeys.

He said the tower could be seen burning "from miles away", adding that the building had been "burning out of control", from the tenth floor onwards.

"The police keep pushing back their cordons, pushing back members of the public for fear the building might collapse."

"This is a large and very serious incident and we have deployed numerous resources and specialist appliances."

London Ambulance Service medics specially trained in life-saving medical care in hazardous environments have also been sent to the fire.

According to Kensington and Chelsea Council, the tower block contains 120 flats and is 24 storeys high.

It is managed by the Kensington and Chelsea Tenant Management Organisation (KCTMO) on behalf of the council and had undergone a two-year, GBP 10m refurbishment that was completed last year.

The local Grenfell Action Group had claimed, before and during the refurbishment, the block constituted a fire risk and residents had warned that access to the site for emergency vehicles was "severely restricted".

The BBC has been unable to contact the property's management company in the hours since the fire. 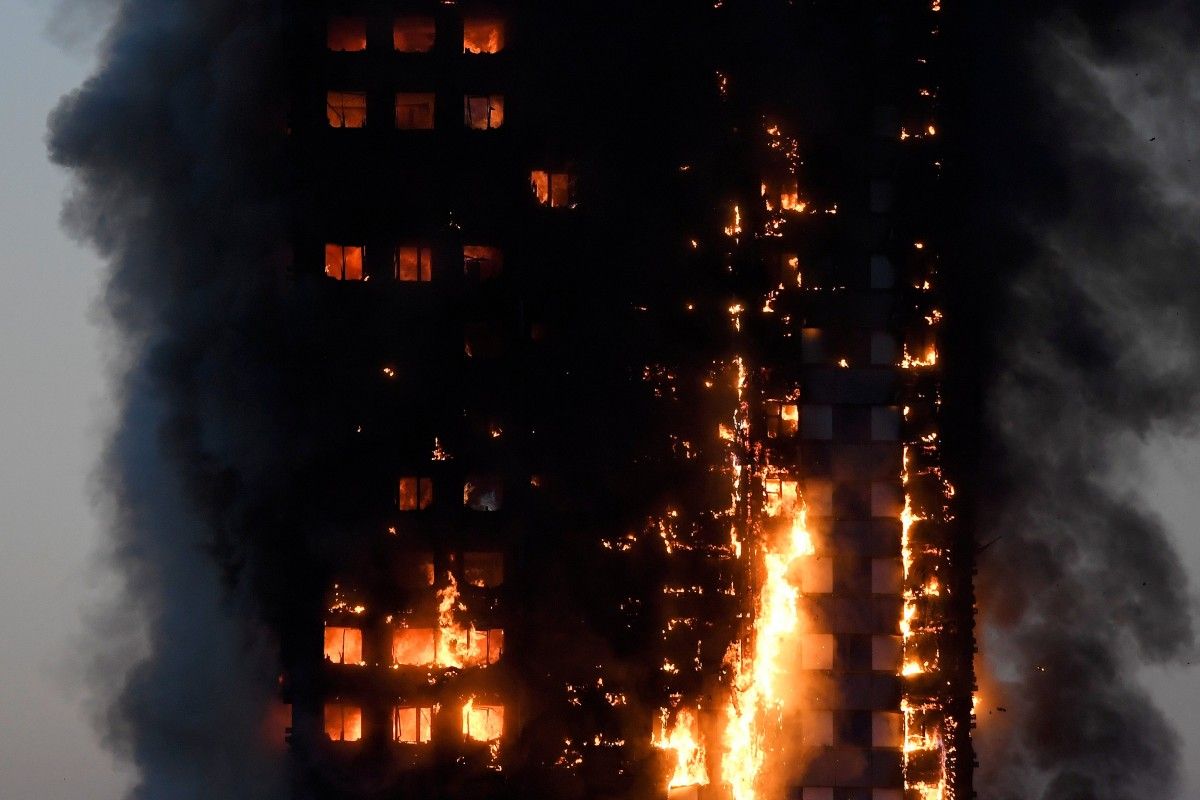 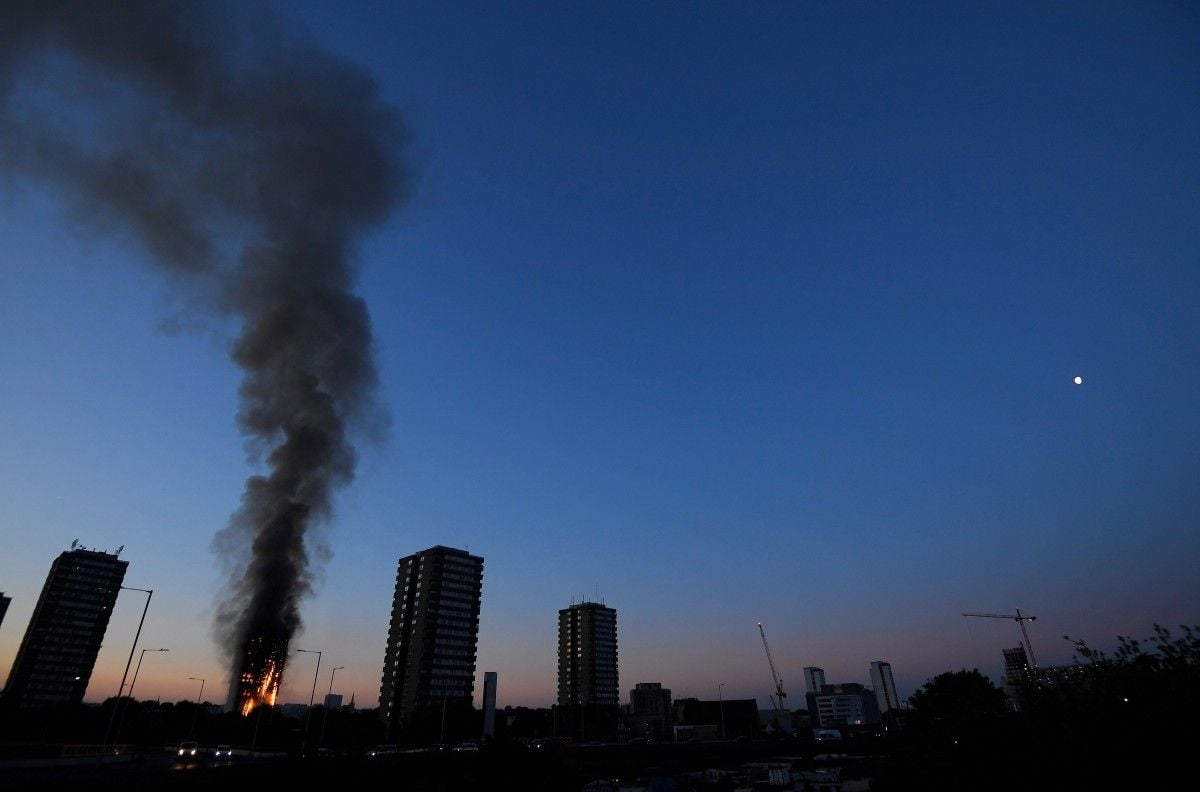 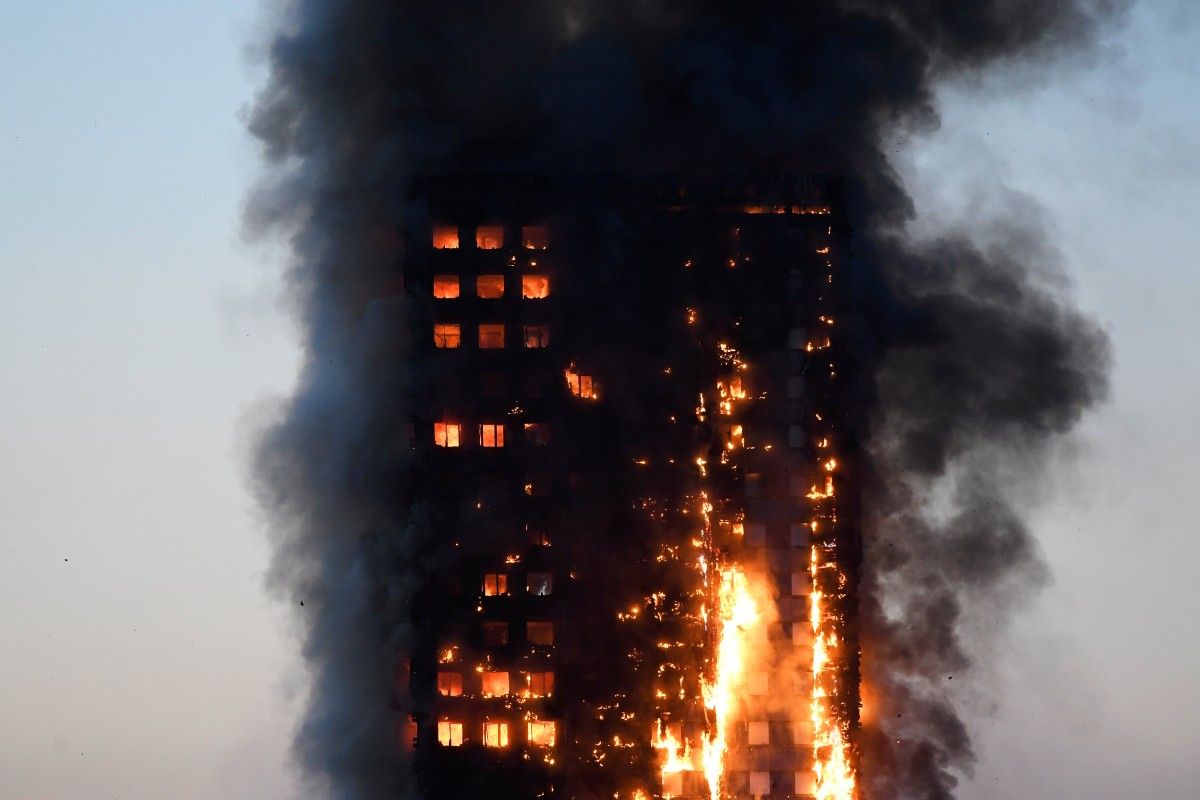 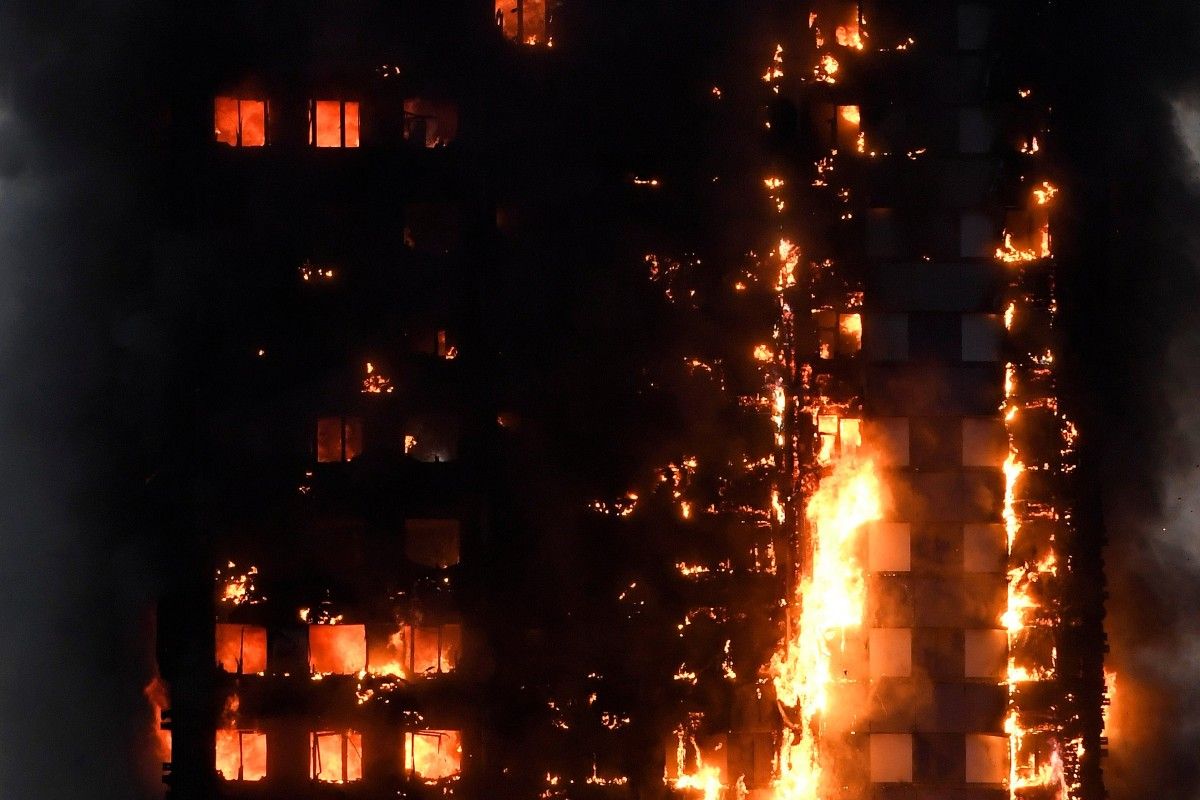 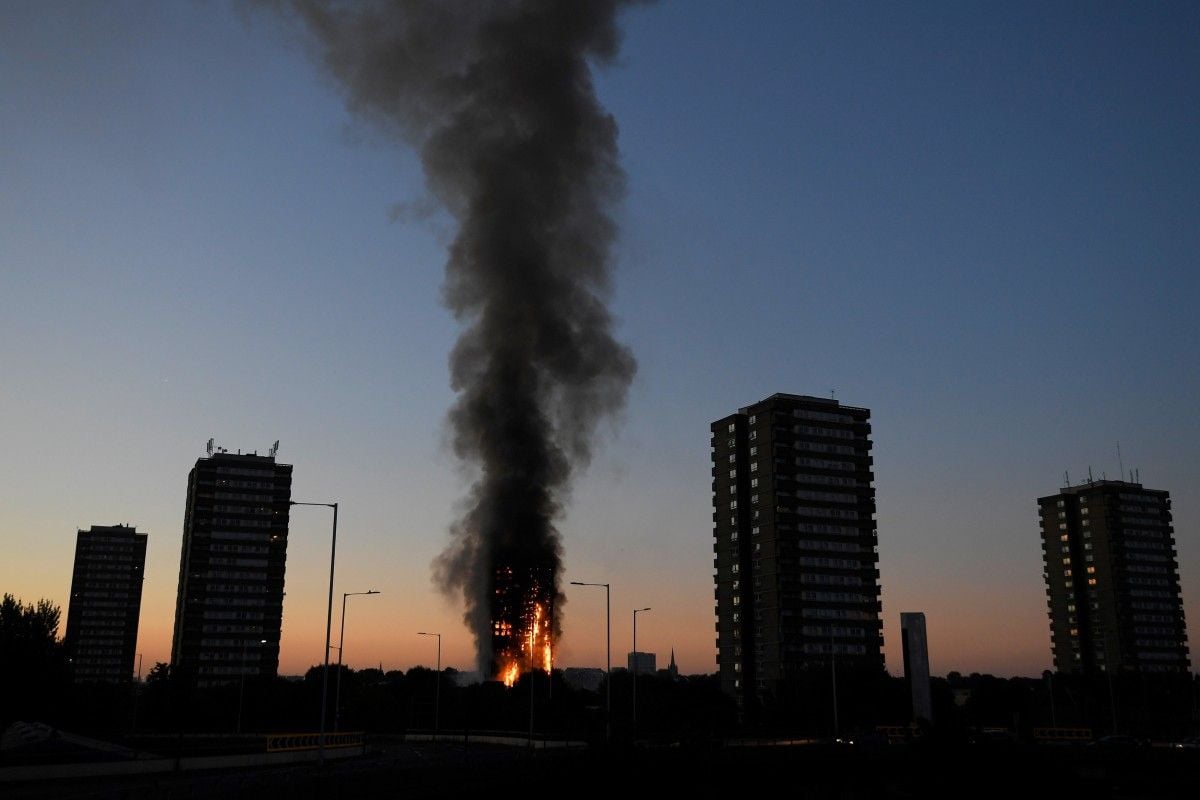 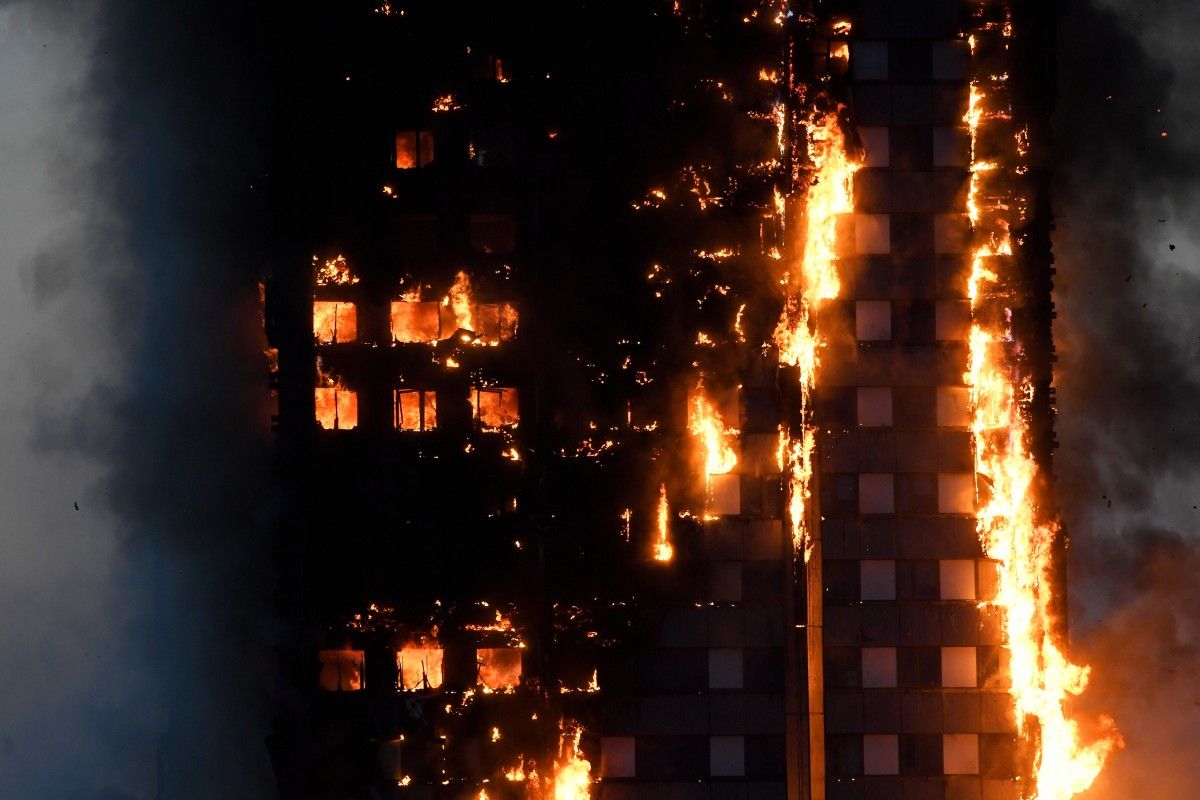 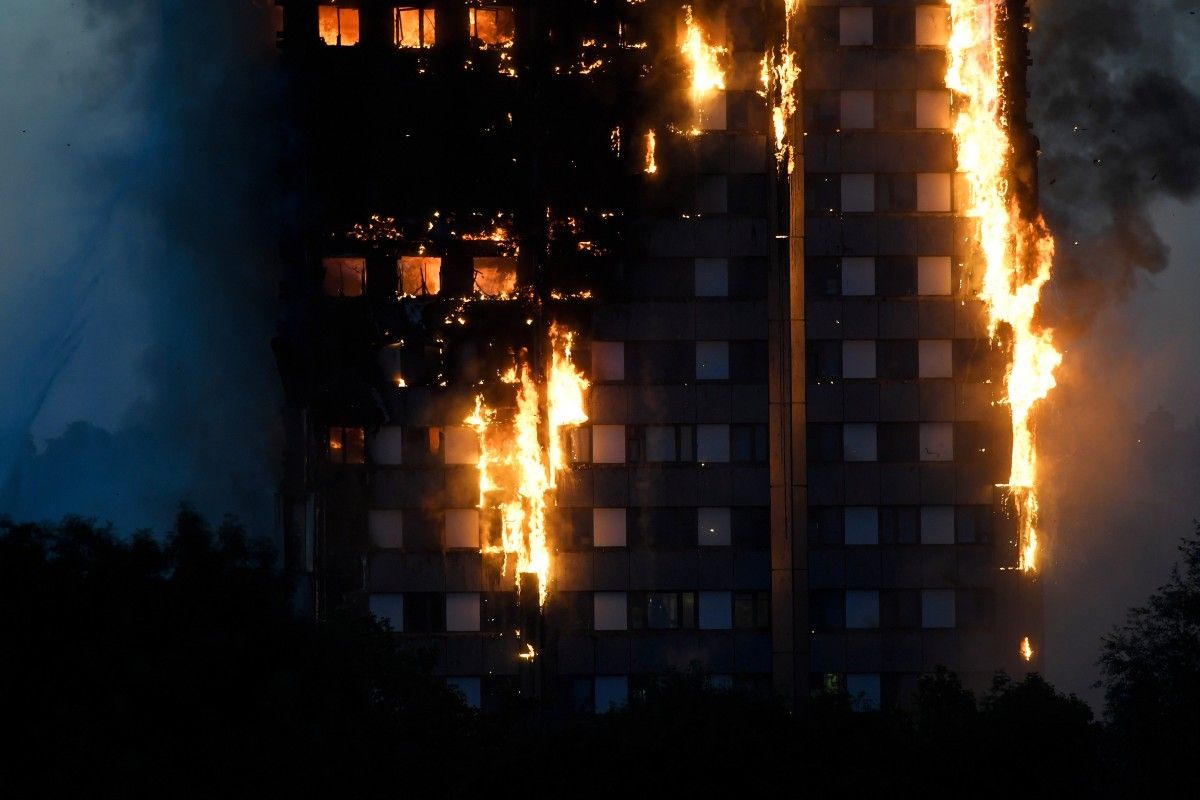 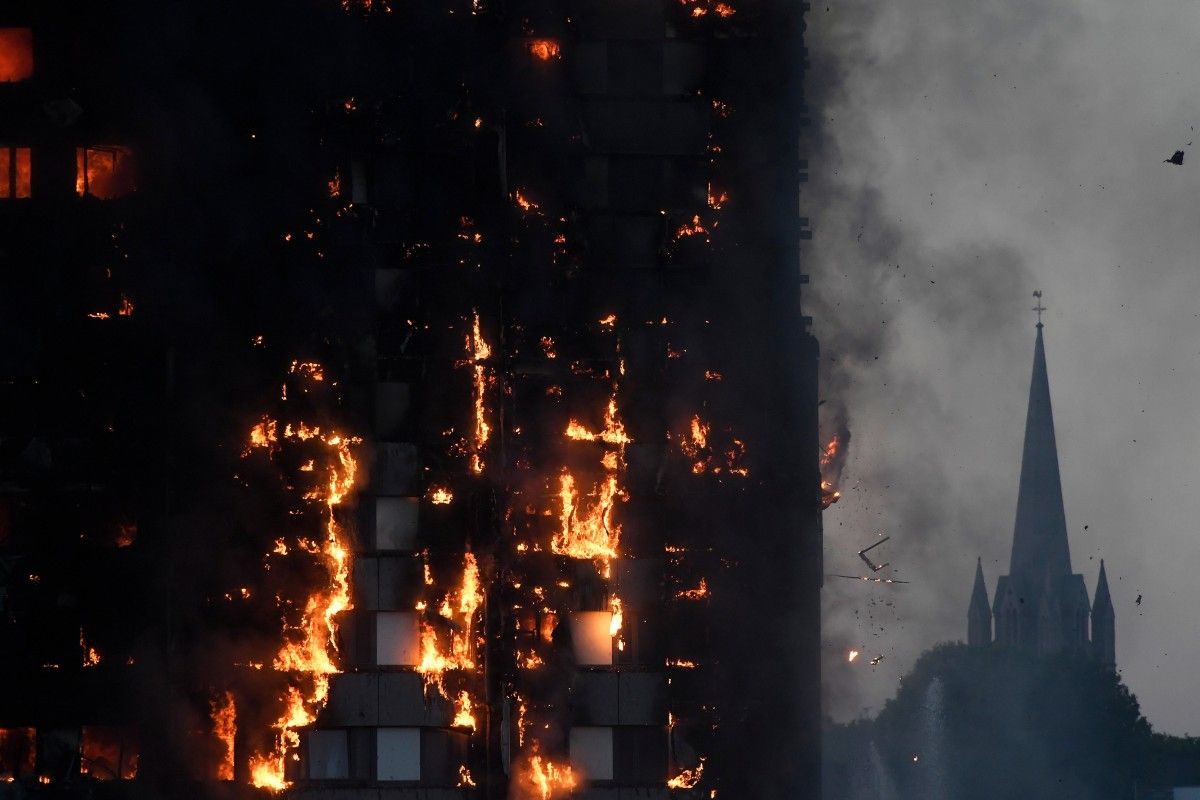 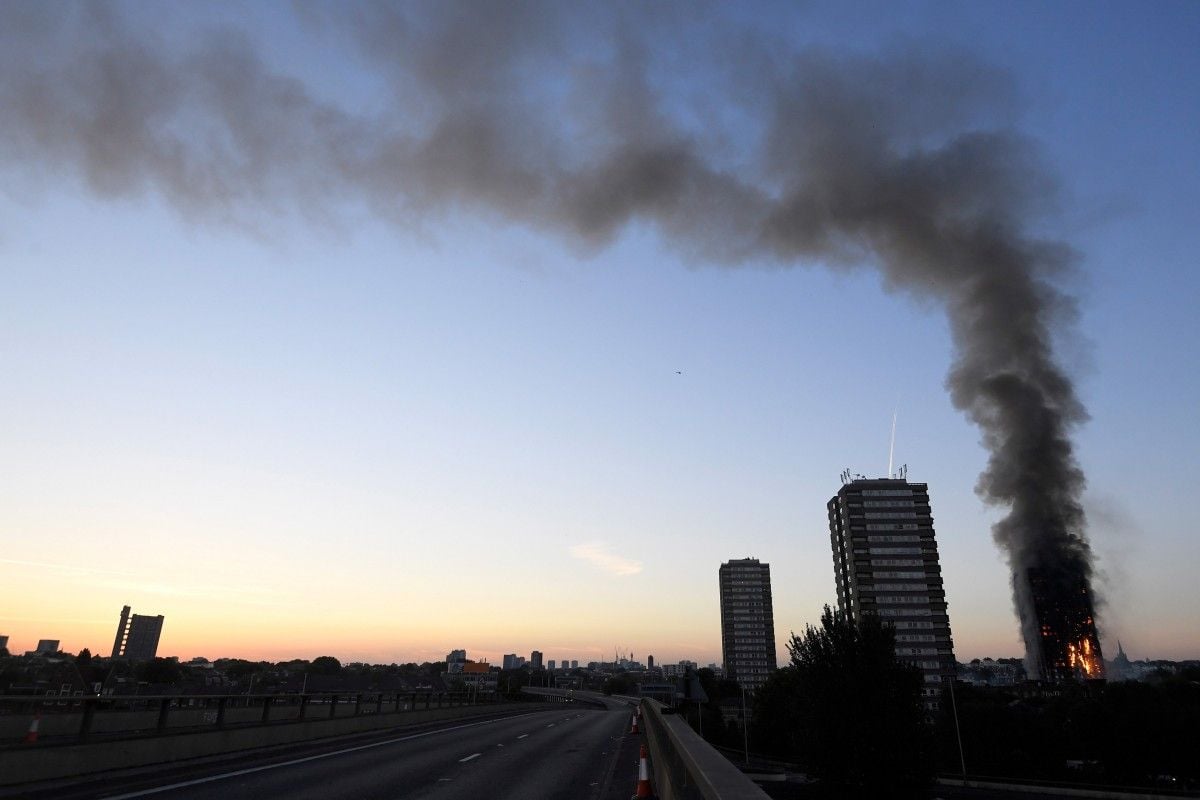 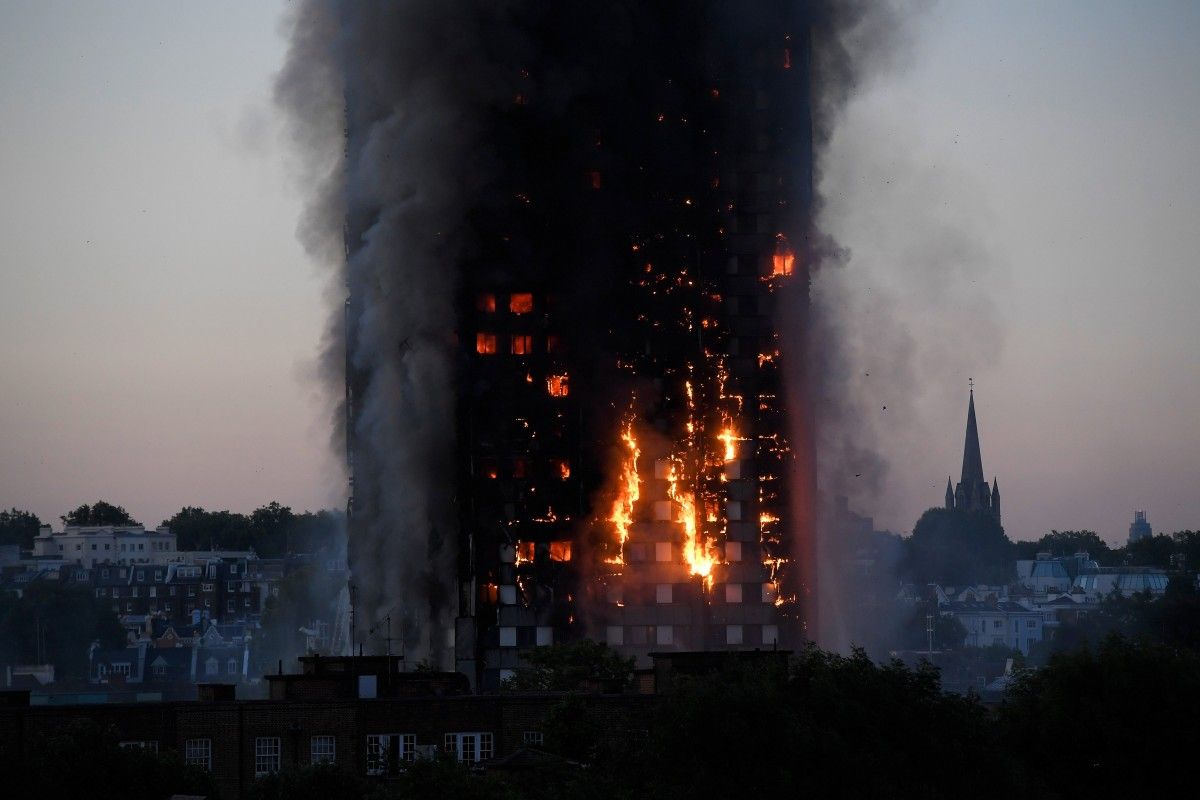 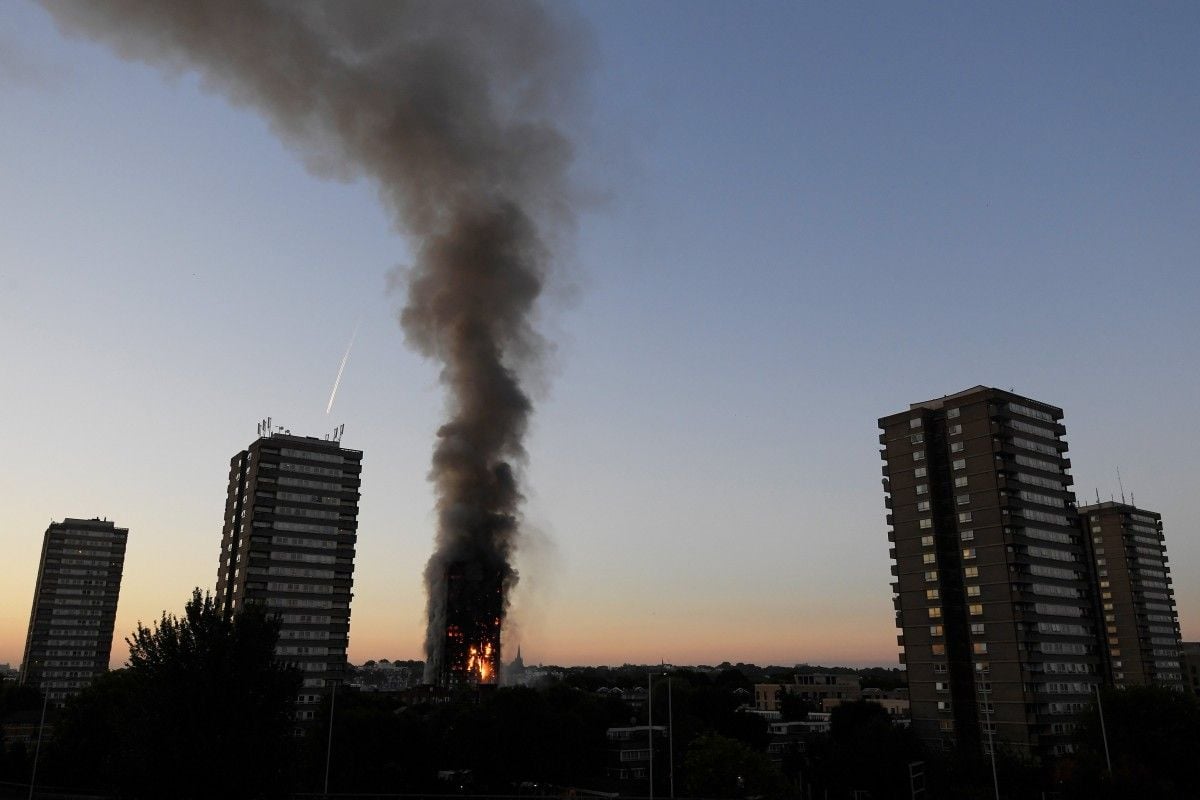 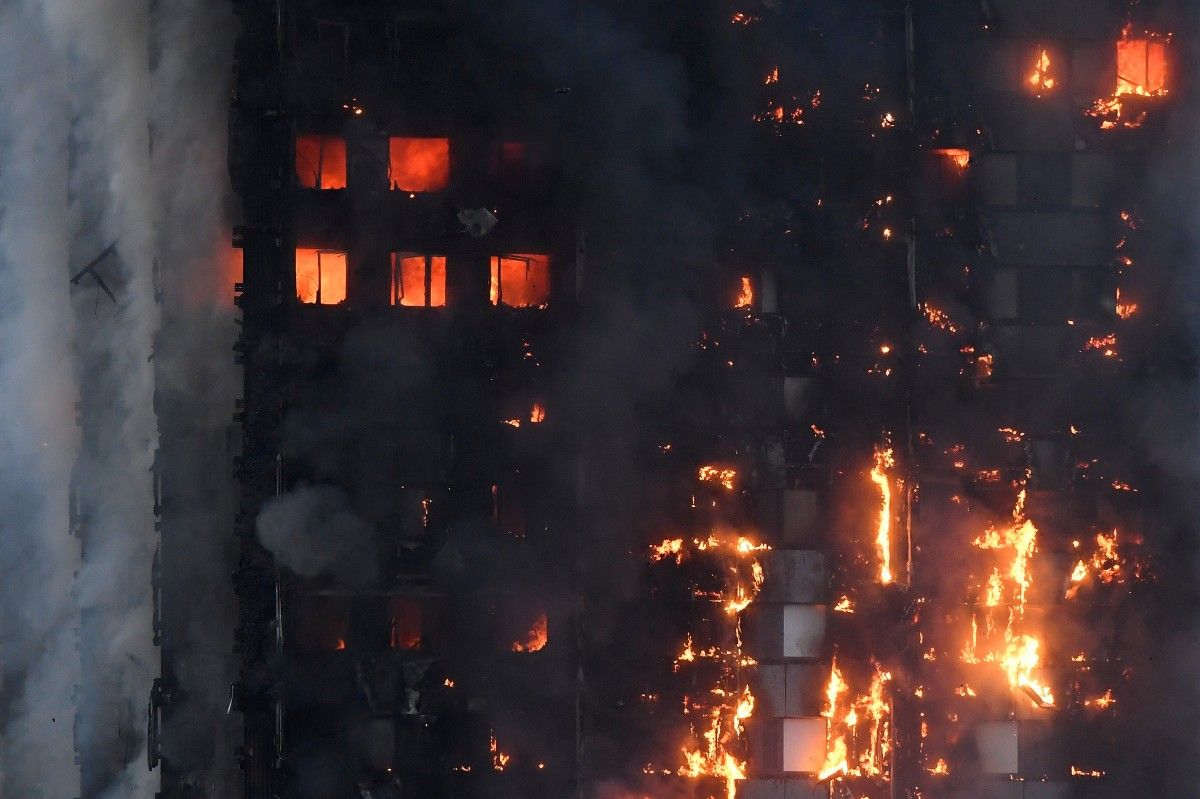 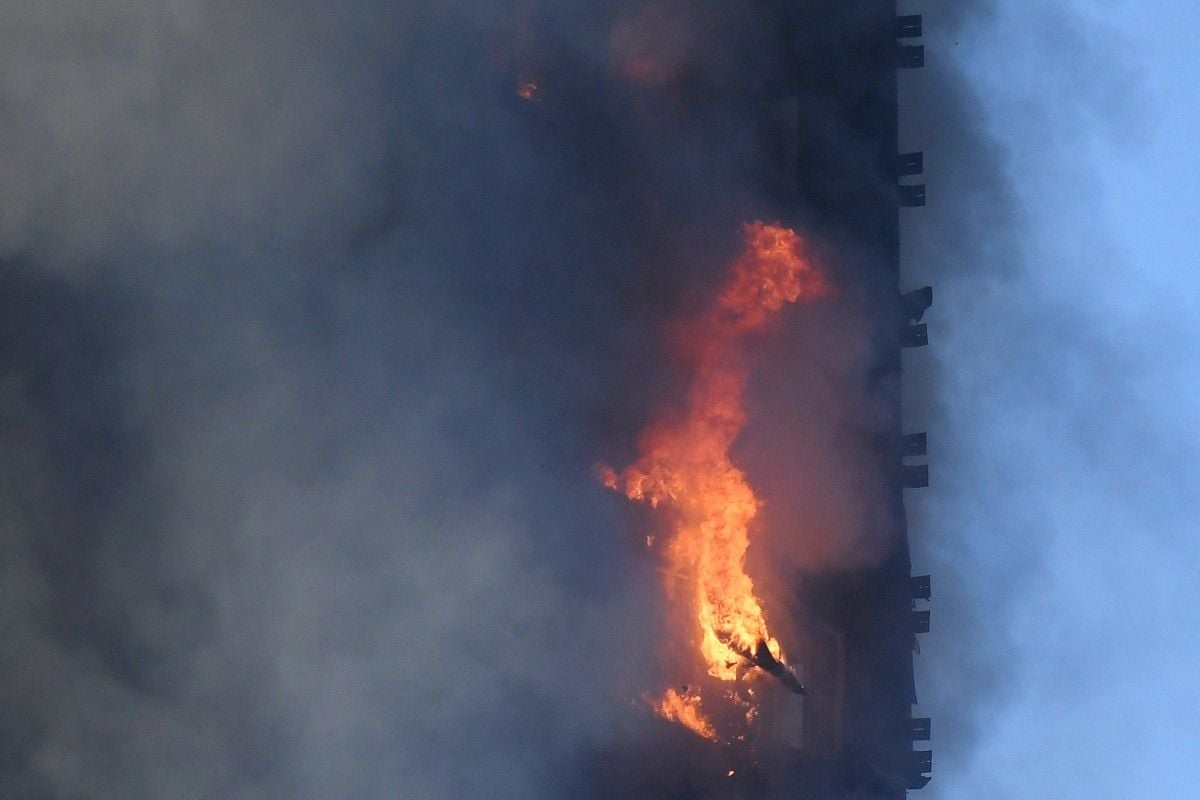 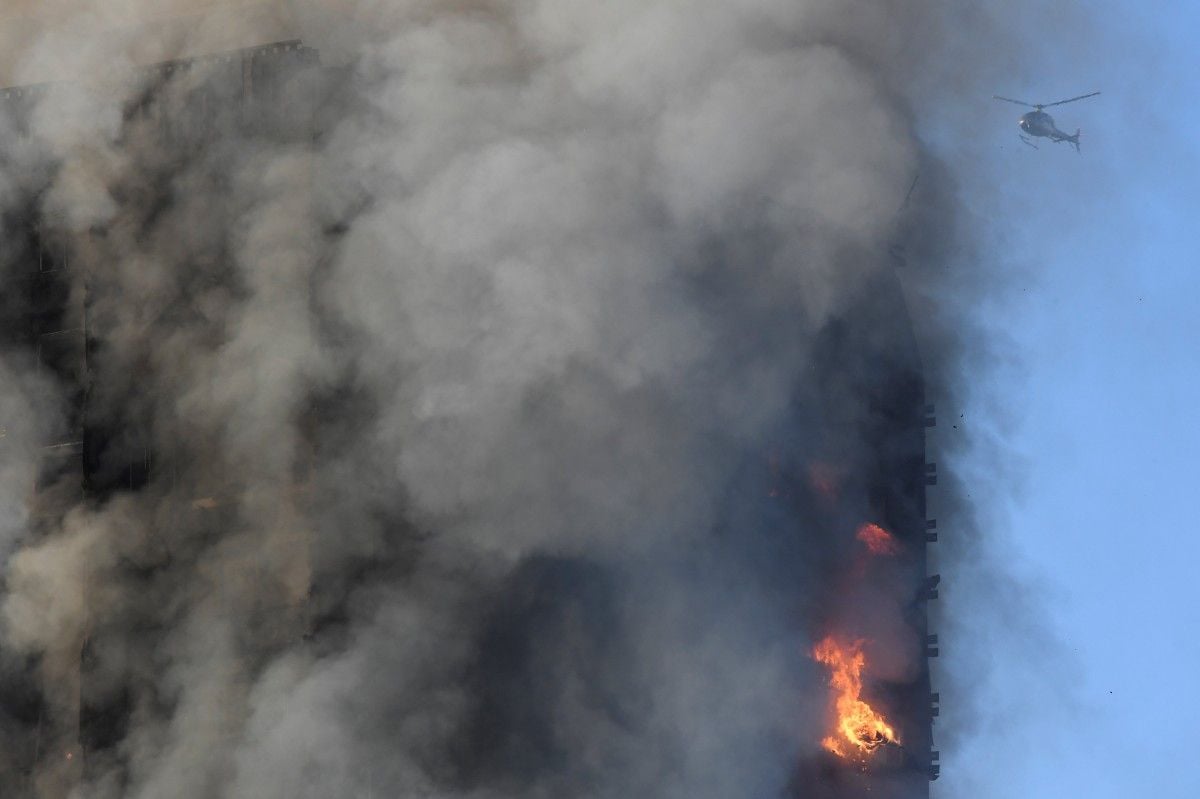 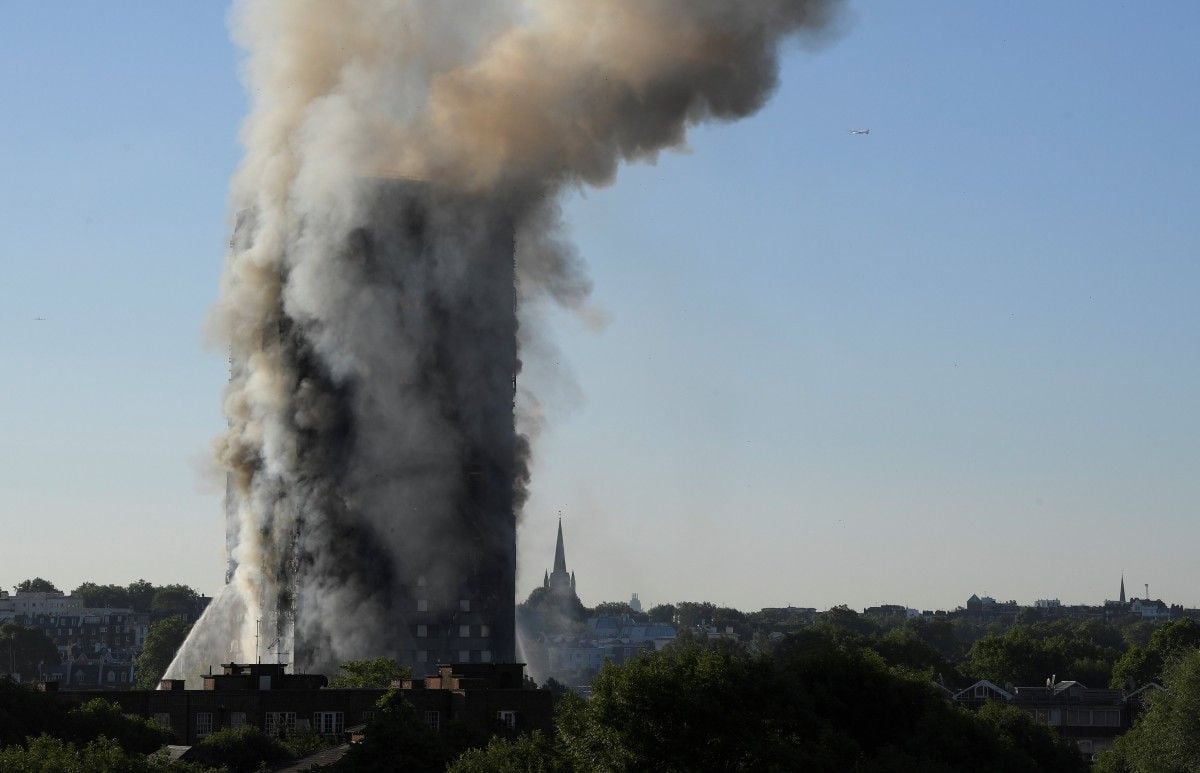 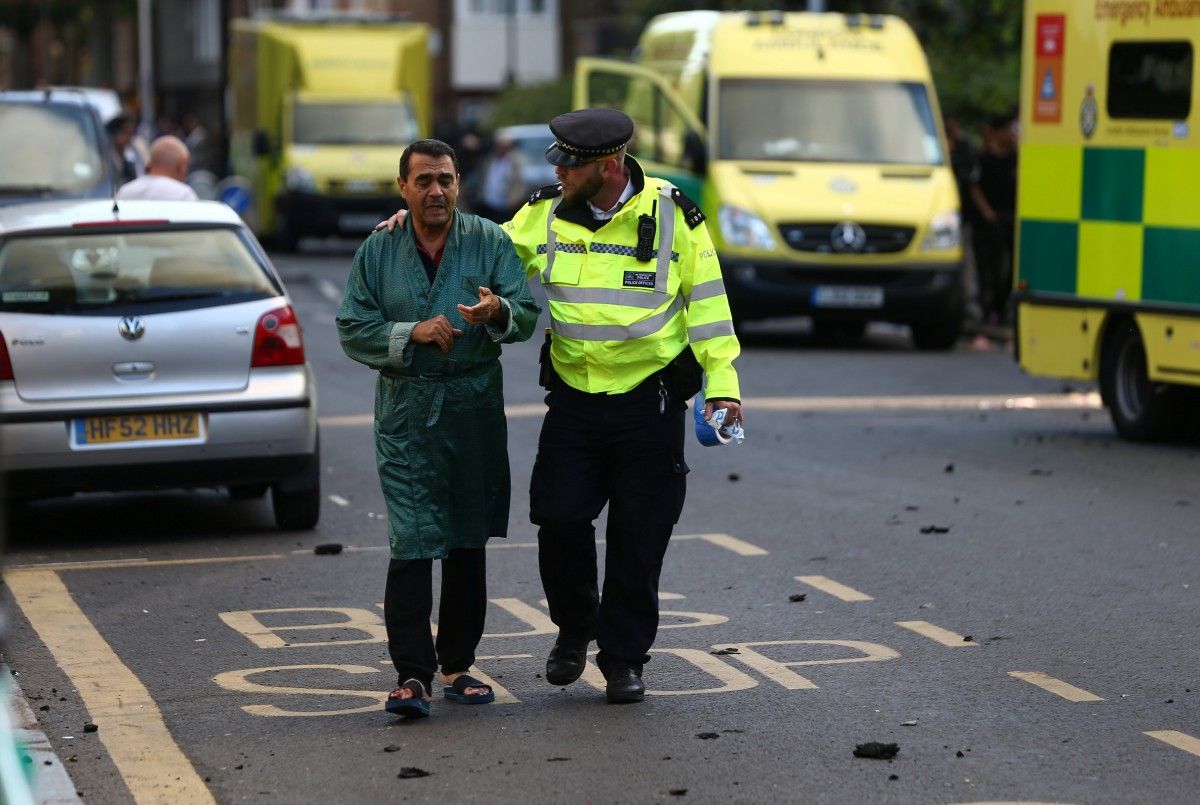 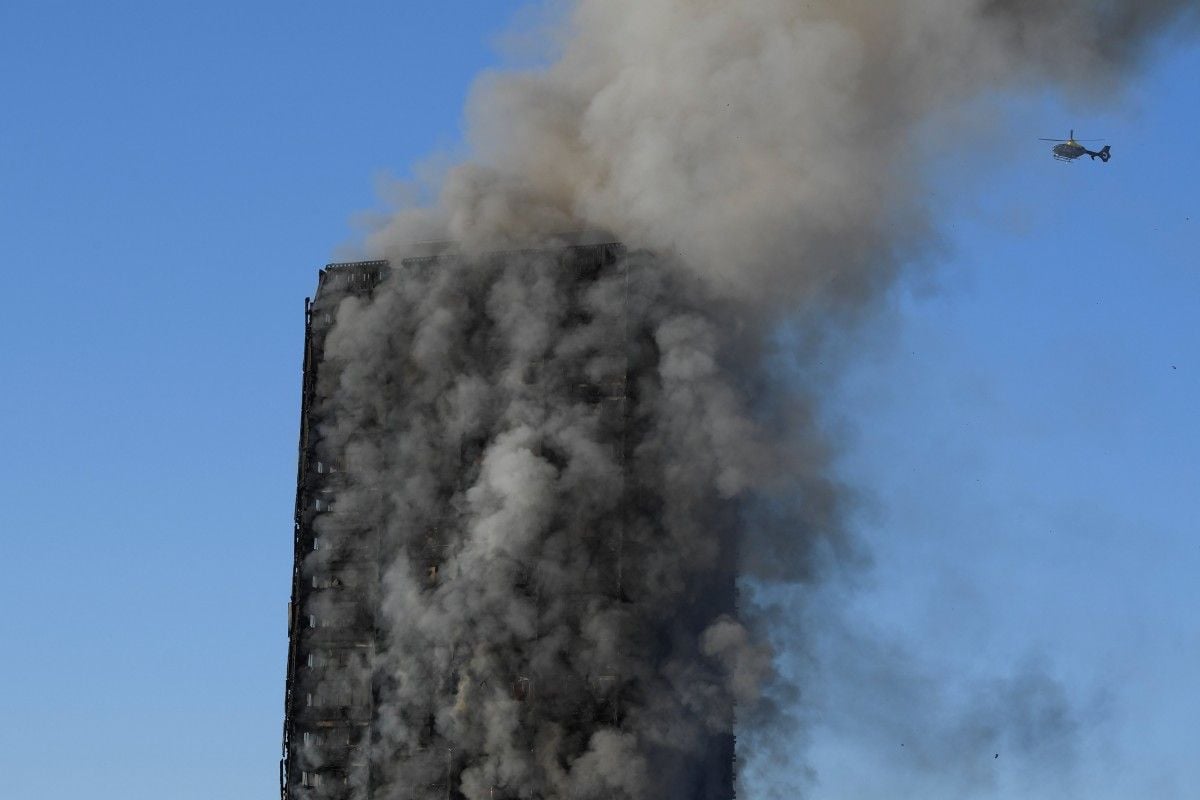 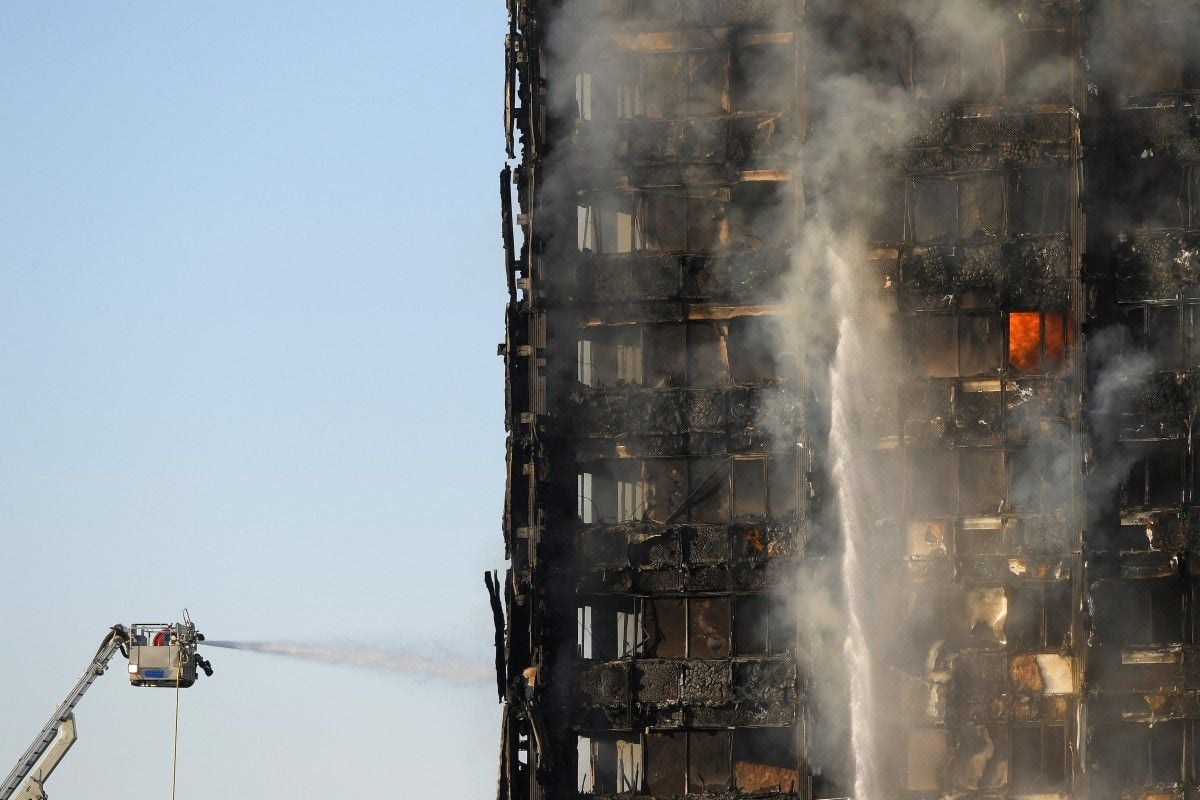 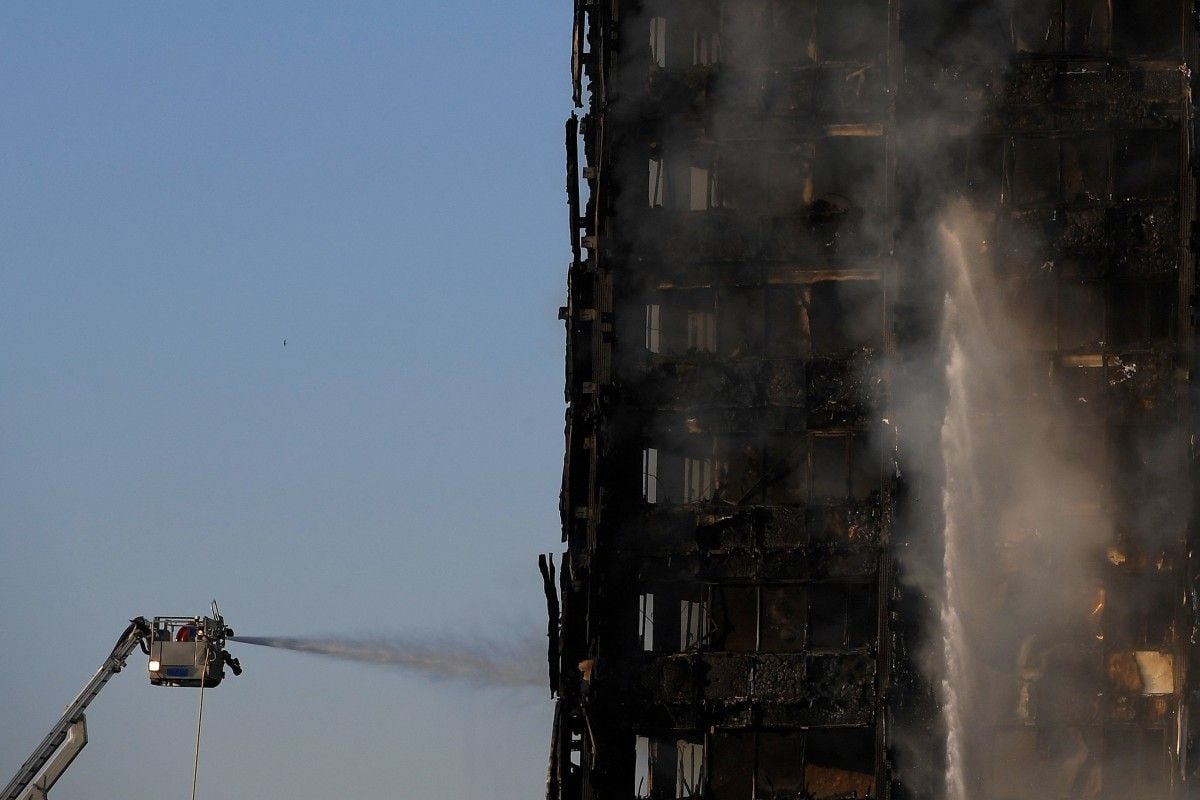 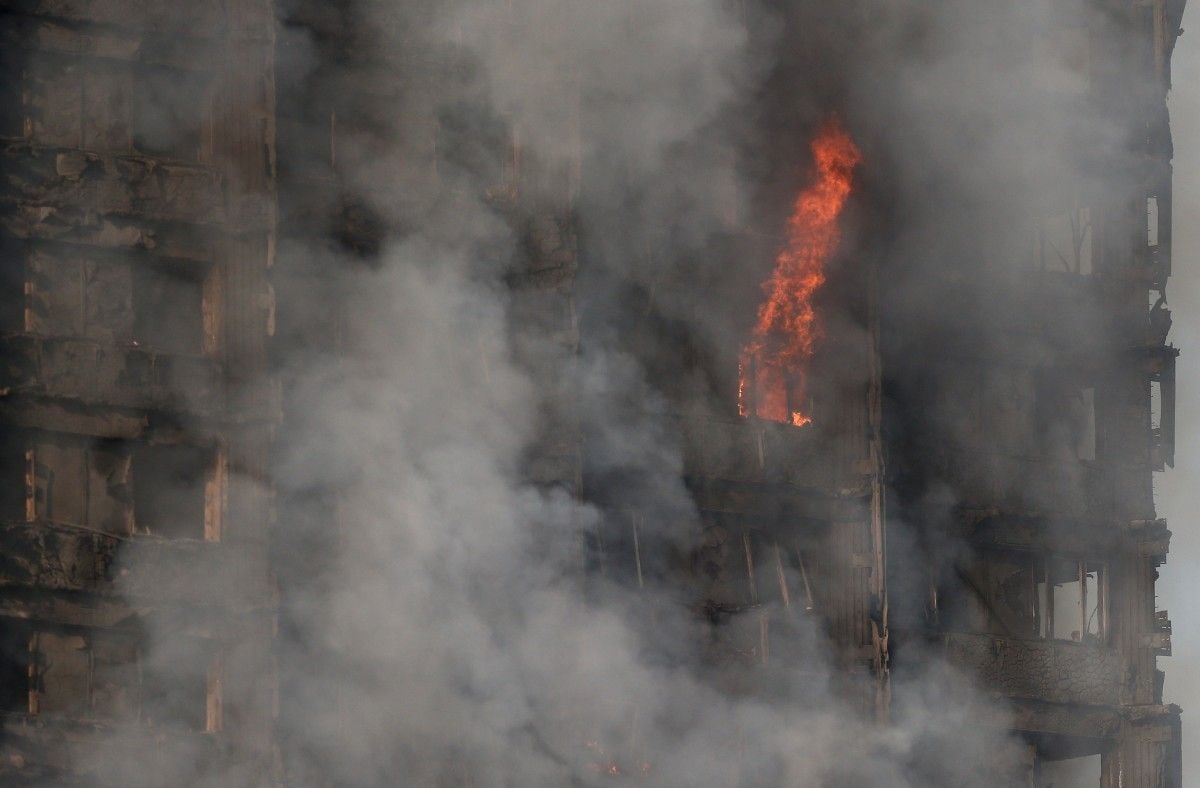 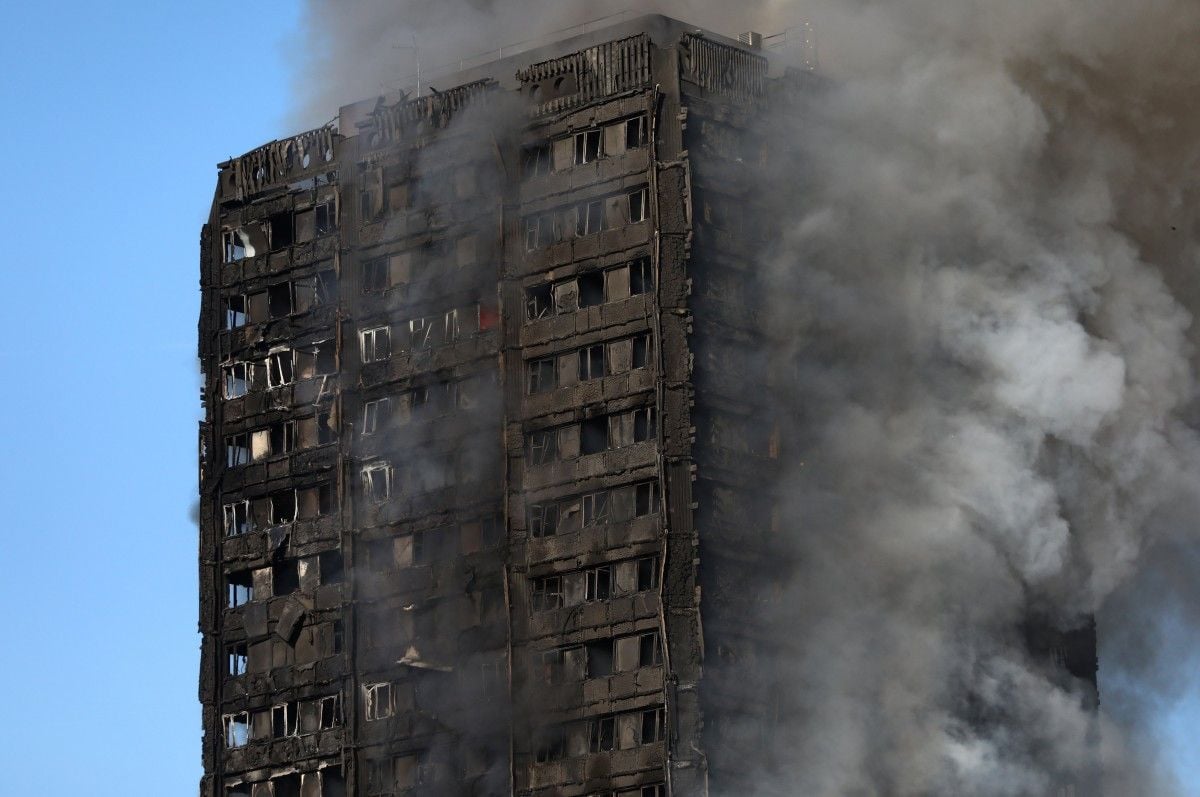 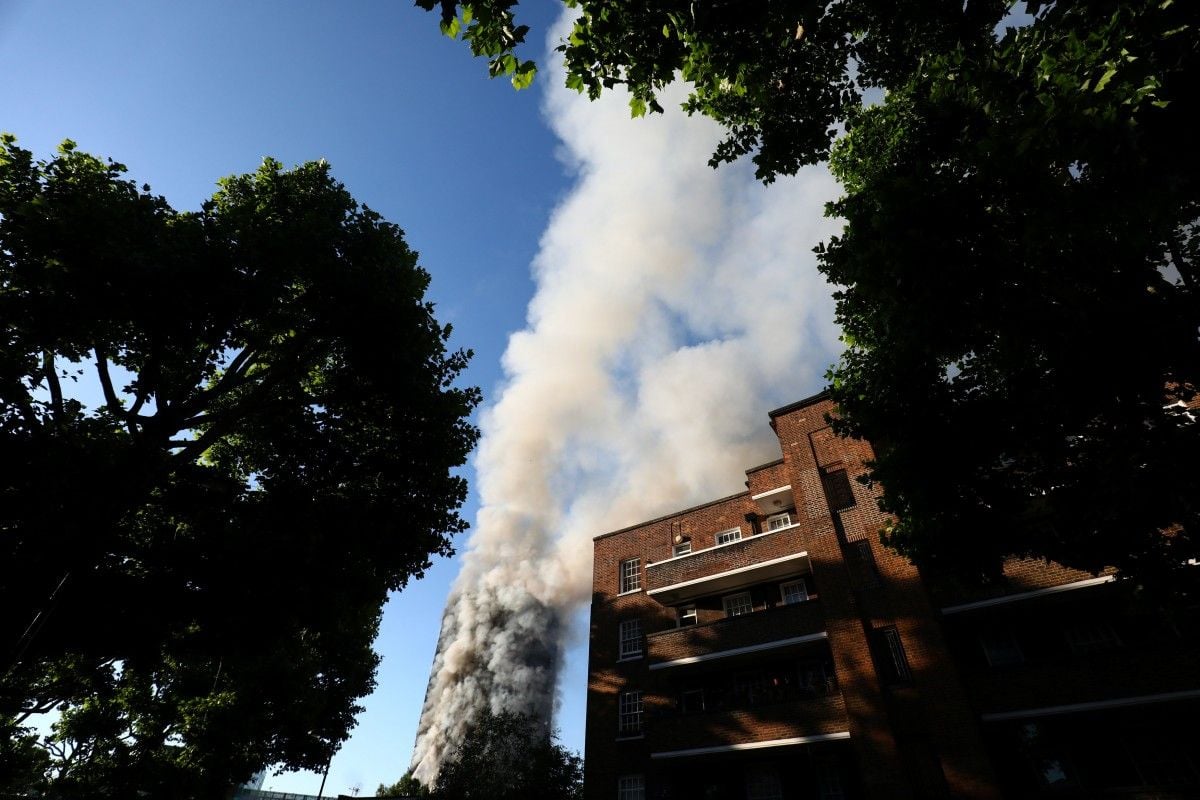 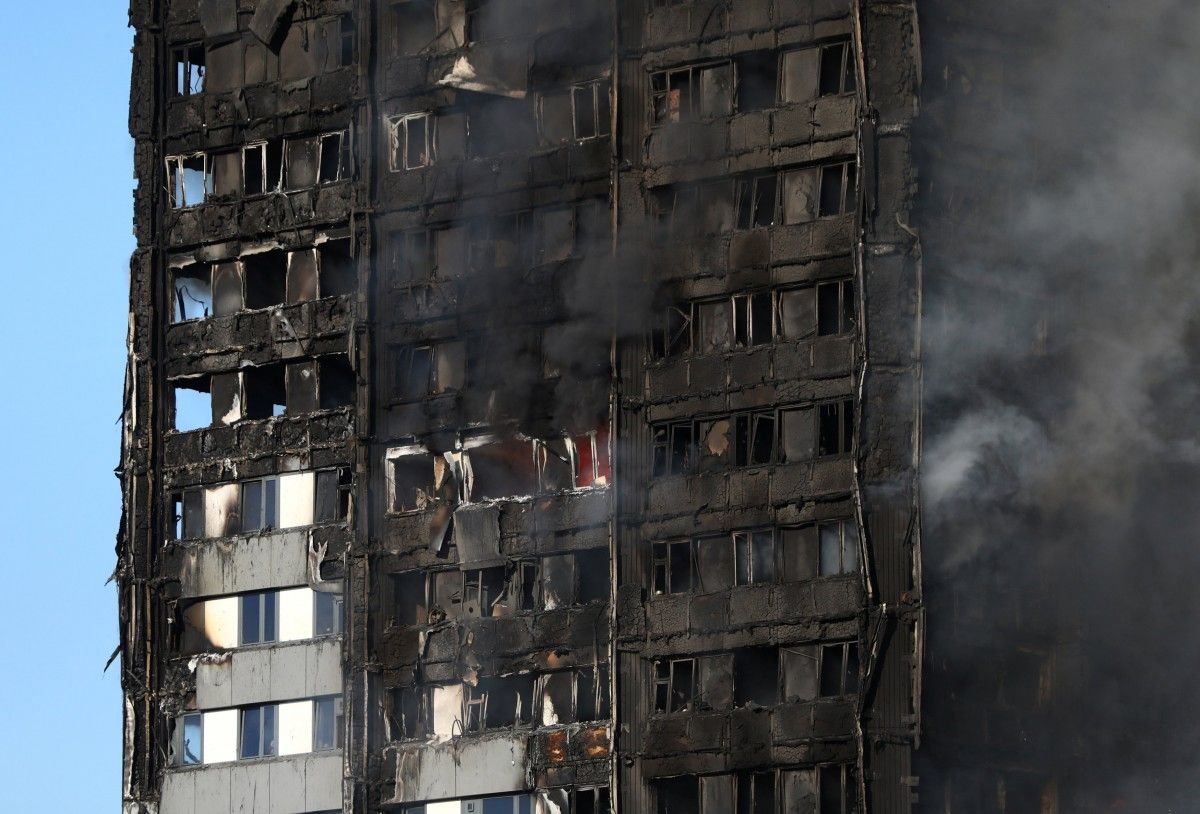 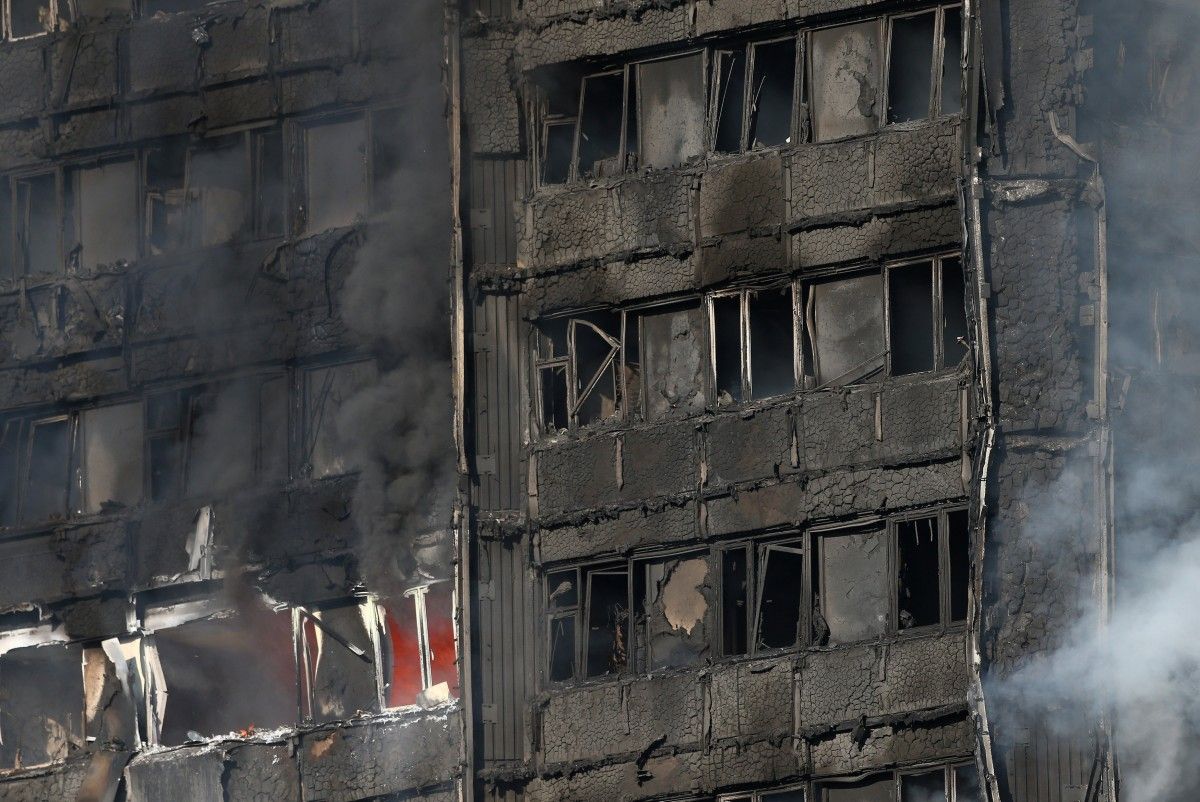 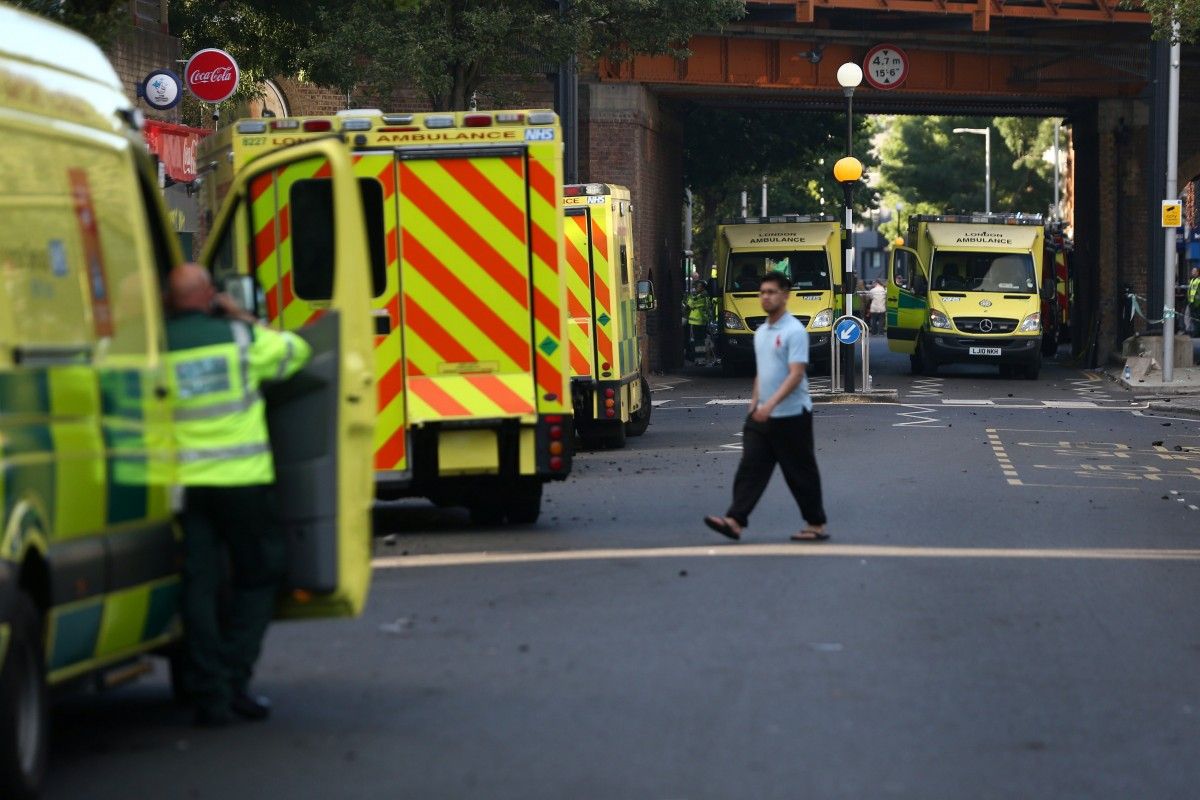 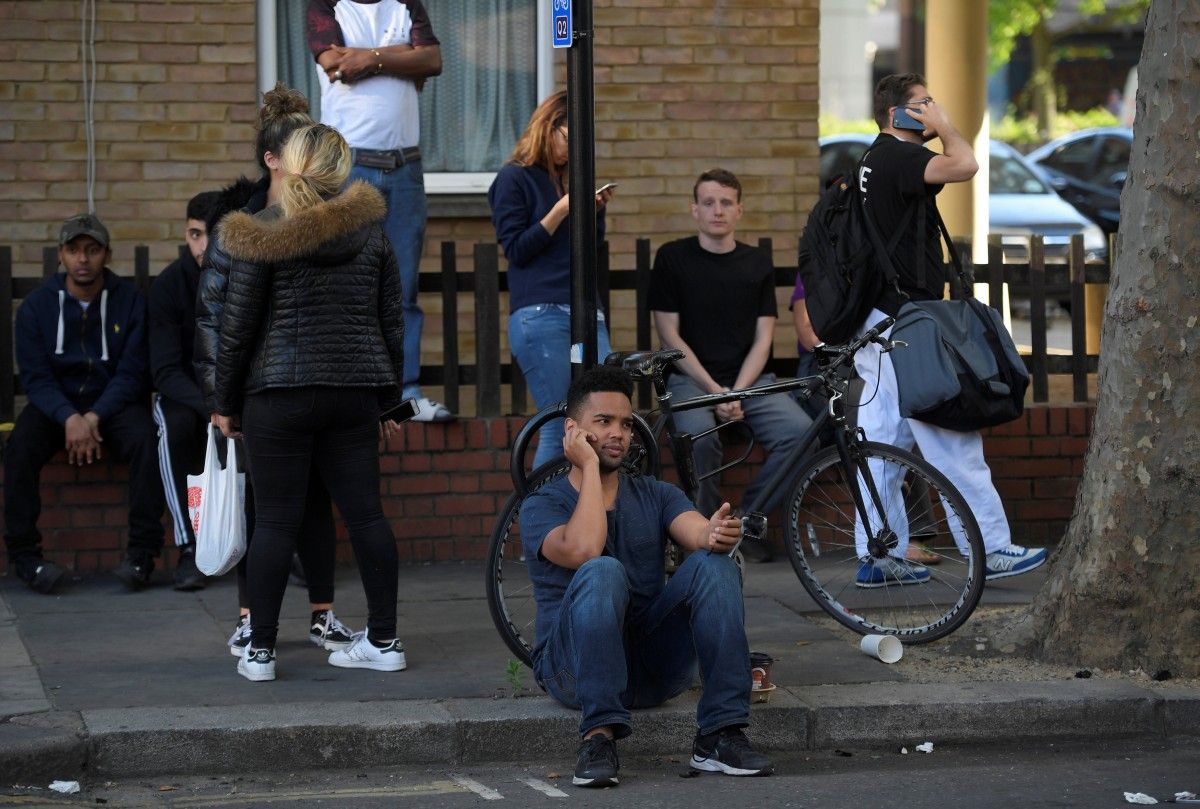 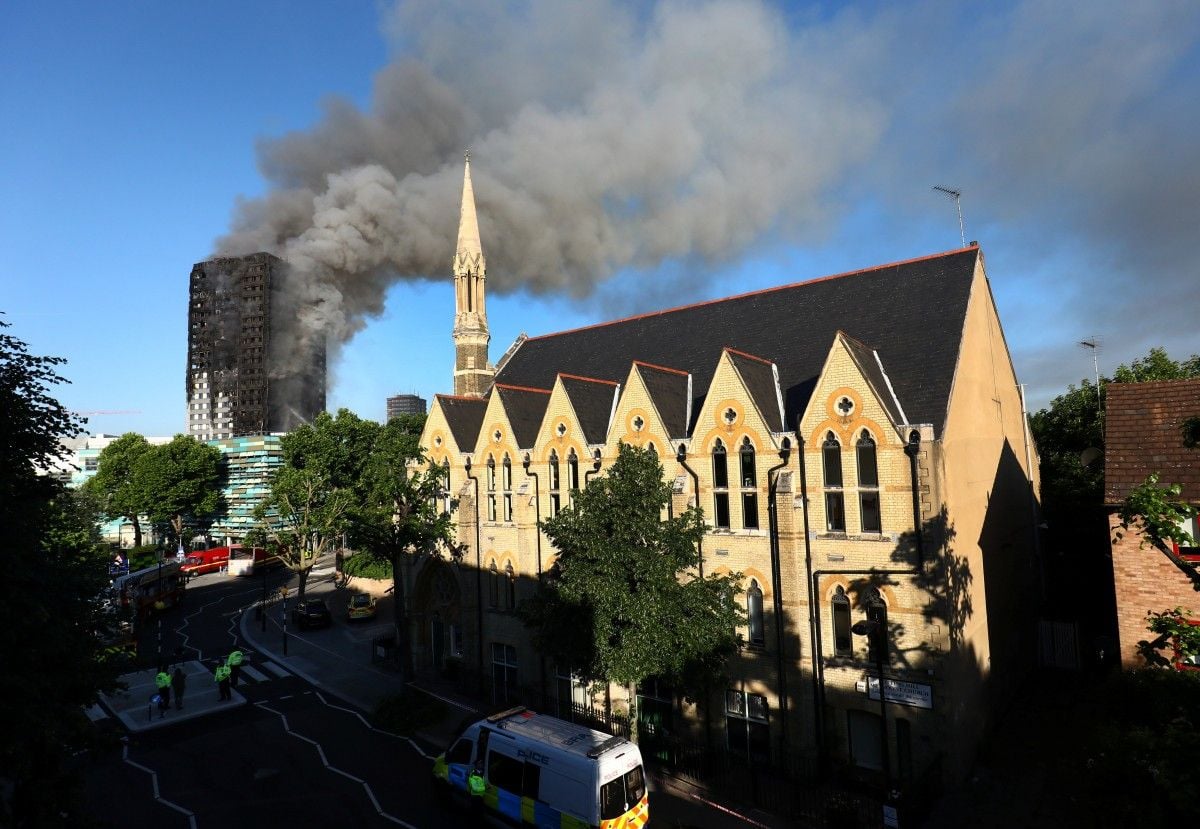 © REUTERS
If you see a spelling error on our site, select it and press Ctrl+Enter
Tags:#London#fire