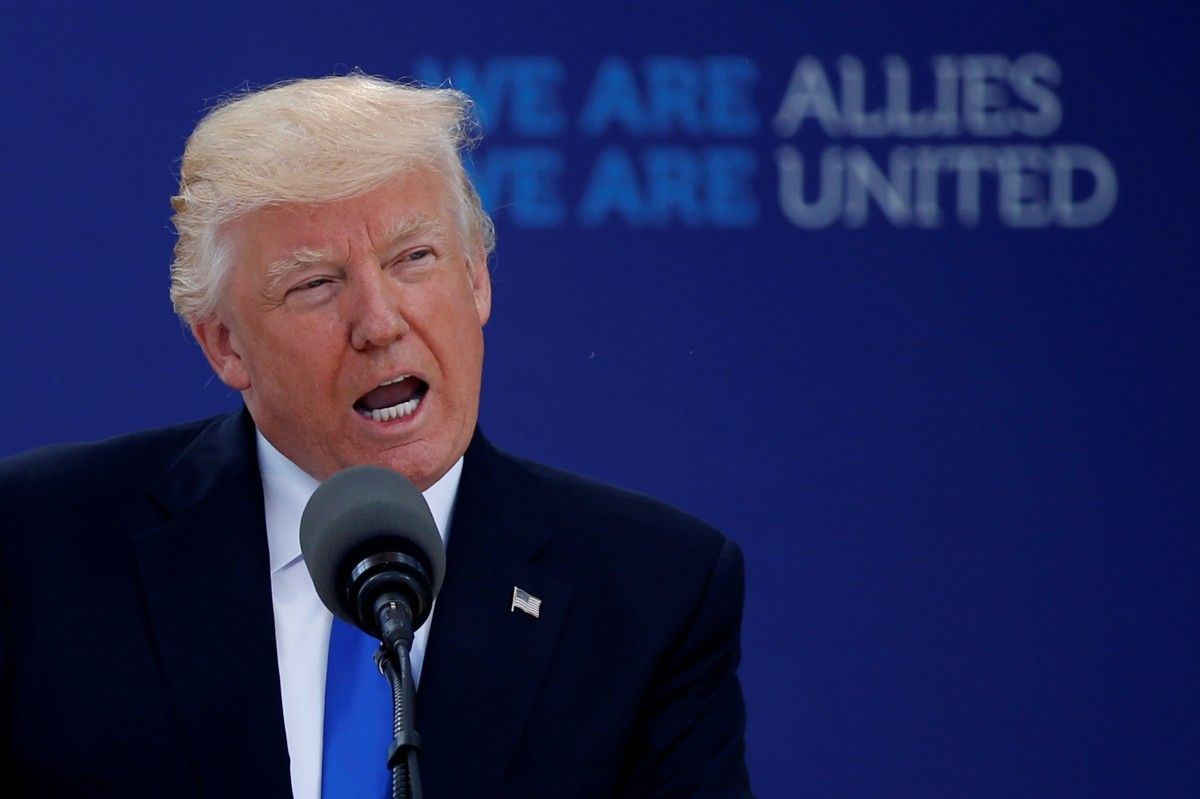 "The actions and policies of certain members of the Government of Belarus and other persons continue to pose an unusual and extraordinary threat to the national security and foreign policy of the United States. For this reason, the national emergency declared on June 16, 2006, and the measures adopted on that date to address that emergency must continue in effect beyond June 16, 2017. Therefore, in accordance with section 202(d) of the National Emergencies Act (50 U.S.C. 1622(d)), I am continuing for 1 year the national emergency declared in Executive Order 13405," the press release said, quoting Trump as saying.

Read alsoReuters: U.S. criticizes Russian build-up near Baltic statesOn June 16, 2006, by Executive Order 13405, the President declared a national emergency pursuant to the International Emergency Economic Powers Act (50 U.S.C. 1701-1706) to deal with the unusual and extraordinary threat to the national security and foreign policy of the United States constituted by the actions and policies of certain members of the Government of Belarus and other persons to undermine democratic processes or institutions of Belarus, manifested in the fundamentally undemocratic March 2006 elections; to commit human rights abuses related to political repression, including detentions and disappearances; and to engage in public corruption, including by diverting or misusing Belarusian public assets or by misusing public authority.

The notice shall be published in the Federal Register and transmitted to the Congress.

If you see a spelling error on our site, select it and press Ctrl+Enter
Tags:#Belarus#sanctions#Trump