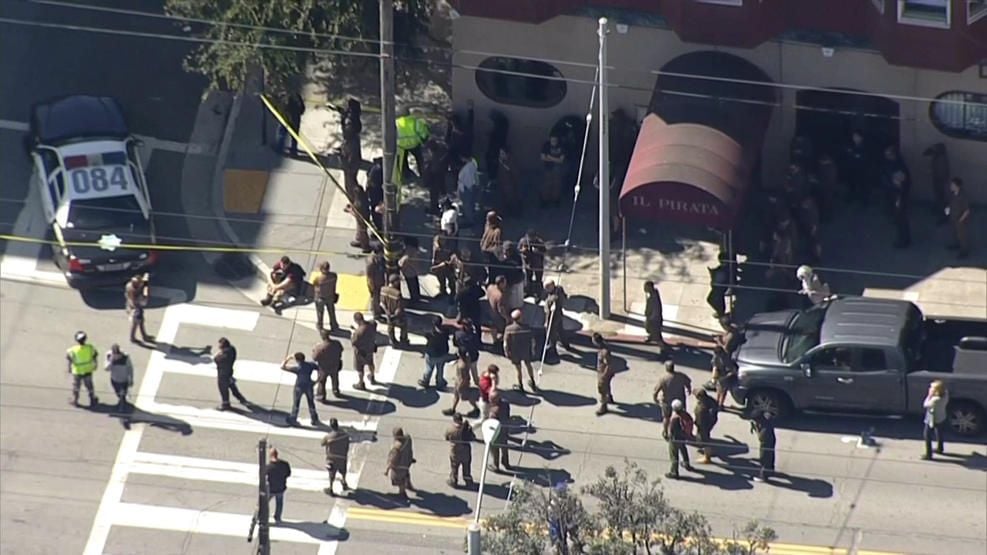 The gunman killed three employees before he "turned the gun on himself," according to a UPS spokesperson, NBC reports. 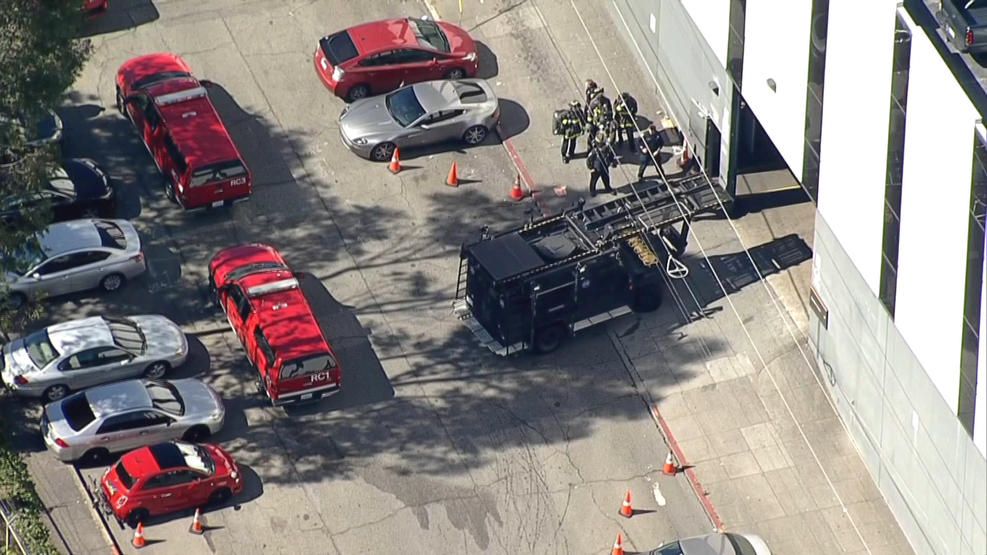 After that the police surrounded the area and asked drivers to avoid it.

As UNIAN reported earlier, on Wednesday, June 14, a man opened fire on a Congressional baseball practice in Virginia, wounding five people including the third most senior Republican in the House of Representatives.

If you see a spelling error on our site, select it and press Ctrl+Enter
Tags:#shooting#gunman