U.S. and British troops have carried out the first large-scale NATO defensive drill on the border between Poland and Lithuania, rehearsing for a possible scenario in which Russia might try to sever the Baltic states from the rest of the Western alliance, according to Reuters. 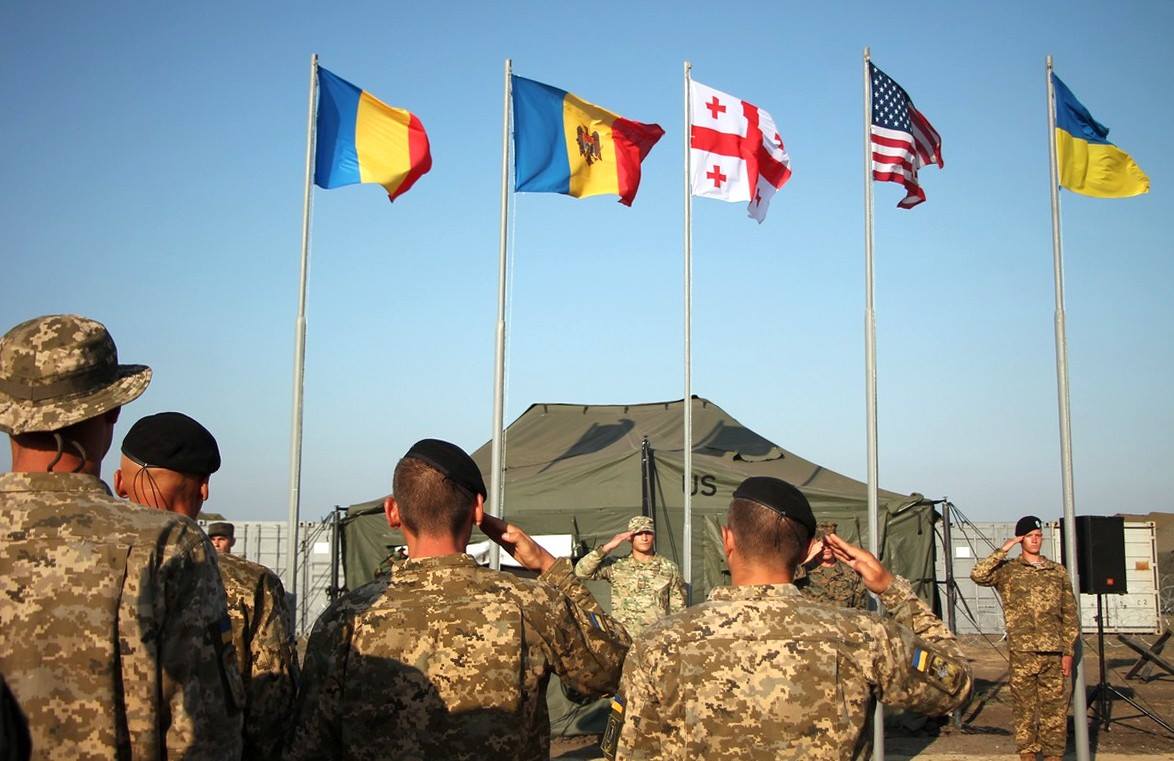 The frontier runs for 104 km (65 miles) through farmland, woods and low hills, in an area known as the Suwalki Gap. If seized by Russia, it would cut off Estonia, Latvia and Lithuania, Reuters reports.

Over two days, U.S. helicopters and British aircraft took part in exercises that also involved troops from Poland, Lithuania and Croatia in a simulated defense of the potential flashpoint.

"The gap is vulnerable because of the geography. It's not inevitable that there's going to be an attack, of course, but ... if that was closed, then you have three allies that are north that are potentially isolated from the rest of the alliance", U.S. Lieutenant General Ben Hodges told Reuters.

Russia denies any plans to invade the Baltics, and says it is NATO that is threatening stability in Eastern Europe by building up its military presence there and staging such war games.

Read alsoLatvia hosting NATO's Saber Strike drills (Photos, video)But Hodges, who commands U.S. forces in Europe, said it was crucial for the alliance to show it was ready.

"We have to practice, we have to demonstrate that we can support allies in keeping (the Gap) open, in maintaining that connection," he said.

Russia's 2014 annexation of Ukraine's Crimea peninsula in the Black Sea has changed NATO's calculations, seeing Russia increasingly as an adversary. Before then, no forces from other alliance members were stationed in the Baltic states; now four battlegroups totaling just over 4,500 troops have been deployed in Estonia, Latvia, Lithuania and Poland.

The Poles have been pushing other NATO allies to use some of these troops to secure the vulnerable Suwalki corridor and deter potential Russian aggression. But while 1,500 troops took part in this weekend's exercises, a Lithuanian commander cautioned that it would take more to defend the gap in the event of a genuine conflict.

"This is only a small-scale drill compared to what would be needed in case of a real attack, but it is important for us because it shows that allies share our worries", said Brigadier General Valdemaras Rupsys, head of Lithuania's land forces.

Simulating a covert insertion of forces, three American helicopters landed in a field in rural Lithuania on Saturday, startling grazing horses and cows, in an area several hours' drive from where a U.S. battalion is stationed at Orzysz base in Poland.

"The training helps present a credible defense force that hopefully will deter aggression, but if not, we'll be prepared to move to defend the borders of NATO," said Lt. Col. Steven Gventer, who leads the U.S. battlegroup in Orzysz.

"I think it's important for the soldiers to train on land that they may have to defend some day," said Major General John Gronski, deputy commander, U.S. Army Europe, observing the exercise in Lithuania.

If you see a spelling error on our site, select it and press Ctrl+Enter
Tags: #Russia#drills#NATO#Lithuania
Latest news