The American student who was released last week after being held in captivity for more than 15 months in North Korea has died, his family says, according to the BBC. 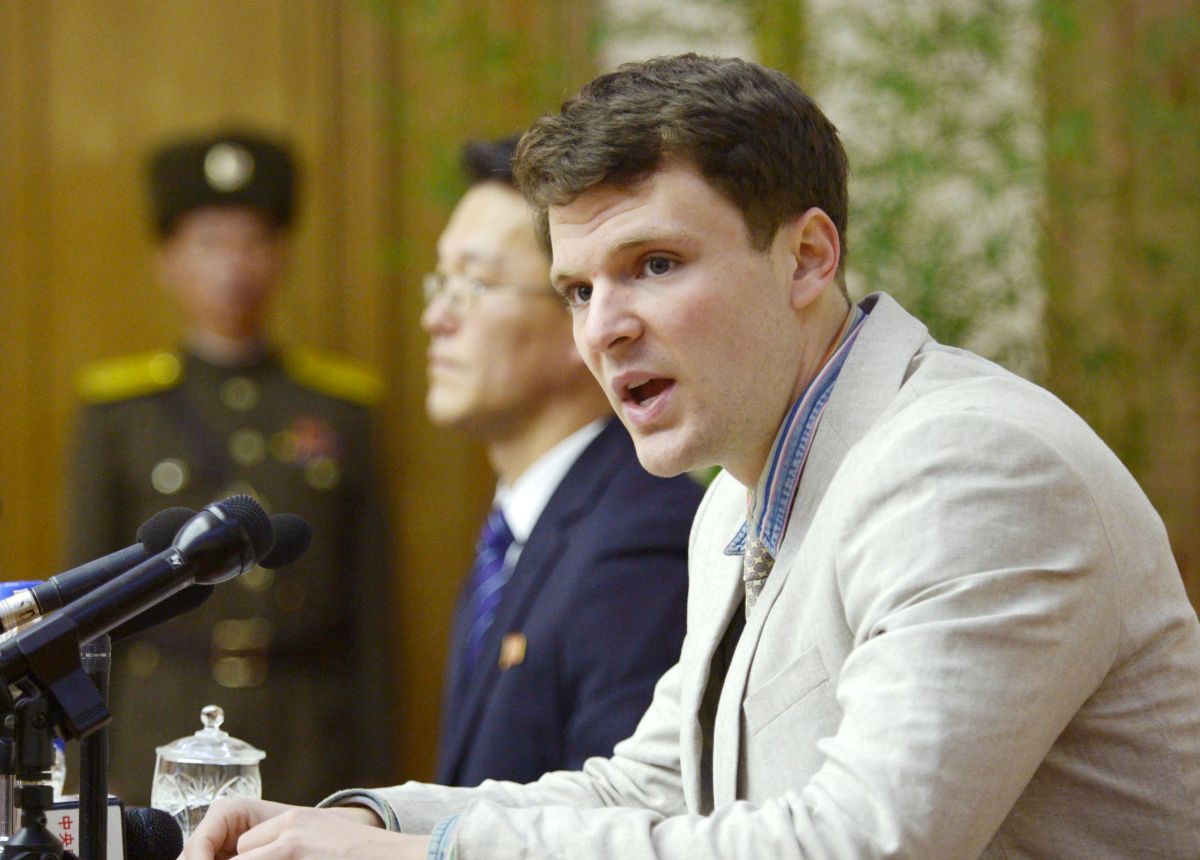 Otto Warmbier, 22, returned to the U.S. last Tuesday, but it emerged he had been in a coma for a year, the BBC wrote.

North Korea said botulism and a sleeping pill led to the coma, but U.S. doctors have disputed this account.

Mr. Warmbier was sentenced to 15 years of hard labor for attempting to steal a propaganda sign from a hotel.

He had suffered severe brain damage and was medically evacuated from North Korea on 13 June to a hospital in his home city of Cincinnati. Ohio. It is unclear how he fell ill.

The Warmbier family has blamed his death on torture they say he suffered in North Korea.

"It is our sad duty to report that our son, Otto Warmbier, has completed his journey home. Surrounded by his loving family, Otto died today at 2:20 pm," a statement from the family said.

It said the student had been "unable to speak, unable to see and unable to react to verbal commands".

"The awful torturous mistreatment our son received at the hands of the North Koreans ensured that no other outcome was possible beyond the sad one we experienced today."

His parents only discovered his medical situation in the days leading up to his release.

Read alsoRussia looking into reports of alleged yacht seizure by North Korea — mediaShortly before he was freed, they told the Washington Post newspaper they had been informed by the North Korean authorities that their son had contracted botulism, a rare illness that causes paralysis, soon after his trial in March 2016.

He was given a sleeping pill and had been in a coma ever since, the newspaper said.

But a team of doctors assessing him in Cincinnati said they had found "no sign of botulism" in the student.

"His neurological condition can be best described as a state of unresponsive wakefulness," said Dr. Daniel Kanter.

Doctors also confirmed that there was no sign he had been physically abused during his detention, based on scans.

The economics student from the University of Virginia was traveling in North Korea as a tourist when he was arrested on 2 January 2016.

He appeared emotional at a news conference a month later, in which he tearfully confessed to trying to take the sign as a "trophy" for a US church, adding: "The aim of my task was to harm the motivation and work ethic of the Korean people."

Foreign detainees in North Korea have previously recanted confessions, saying they were made under pressure. 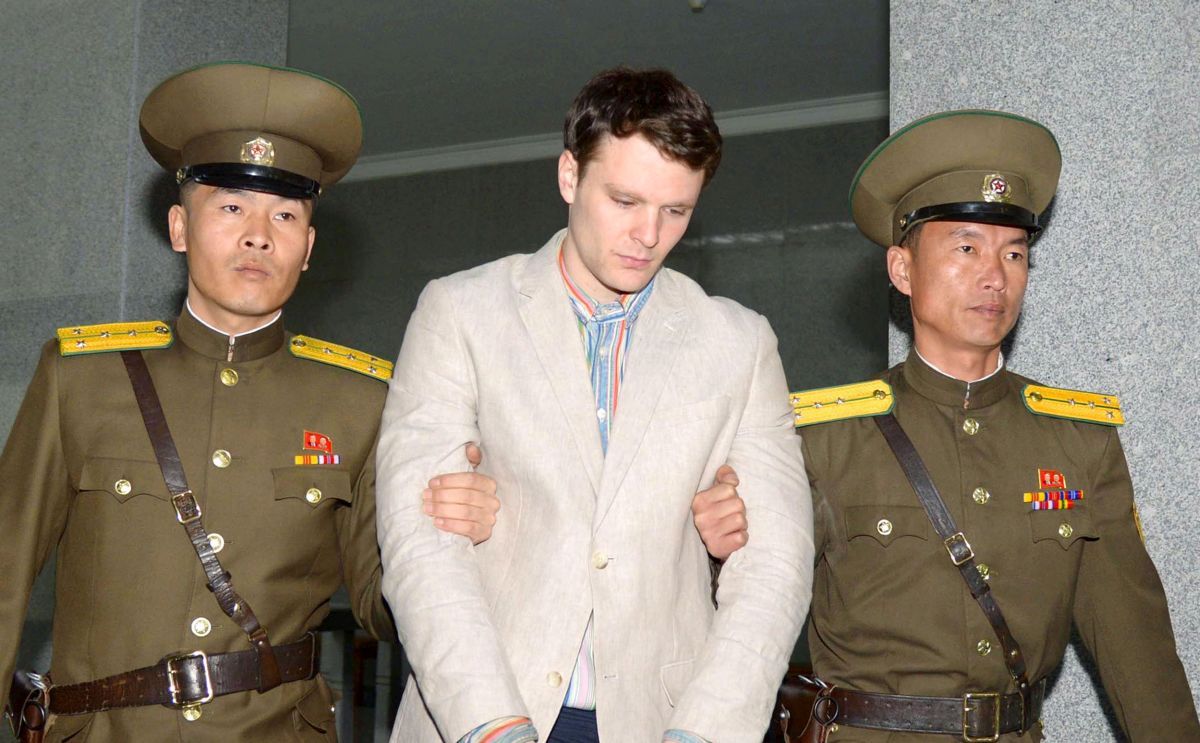 REUTERS
If you see a spelling error on our site, select it and press Ctrl+Enter
Tags: #death#USA#NorthKorea#student
Latest news