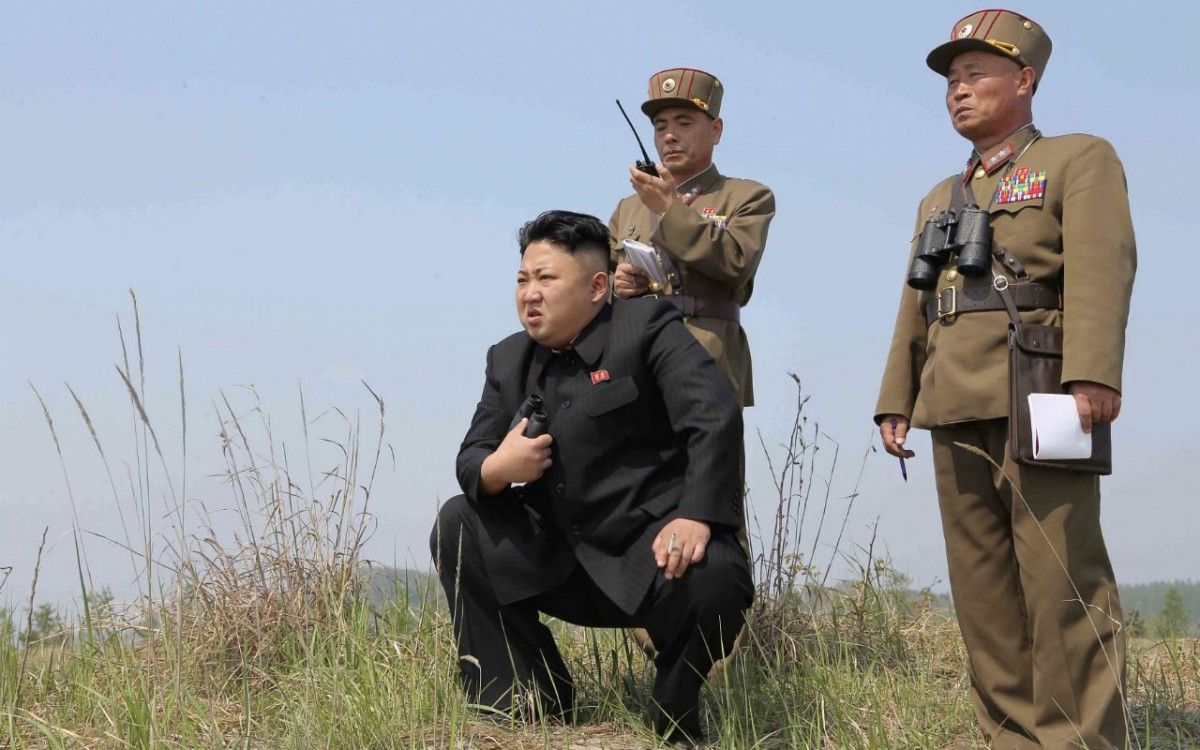 The activity appears to involve some modifications around one of the tunnel entrances to an underground test area, CNN reported.

The officials said it is not yet clear if the activity indicates a sixth nuclear test is imminent but noted there is concern that North Korea could set off a test during Wednesday's visit to Washington by top Chinese diplomats and military officials.

U.S. officials have known that the site is ready to conduct an underground test for some time.

Read alsoU.S. student sent home from N. Korea dies – BBC Two senior U.S. officials with direct knowledge also told CNN that military options for North Korea have recently been updated, and will be presented to President Donald Trump for a decision to act if there is a nuclear test.

However, there is no indication whether any military response would actually happen.

U.S. officials told CNN that if a sixth nuclear test by North Korea were to occur, it would be clear that the existing pressure by China on North Korea is not working. However, other senior U.S. officials said the administration's policy hinges on pressuring North Korea through China.

If you see a spelling error on our site, select it and press Ctrl+Enter
Tags:NorthKoreanucleartest