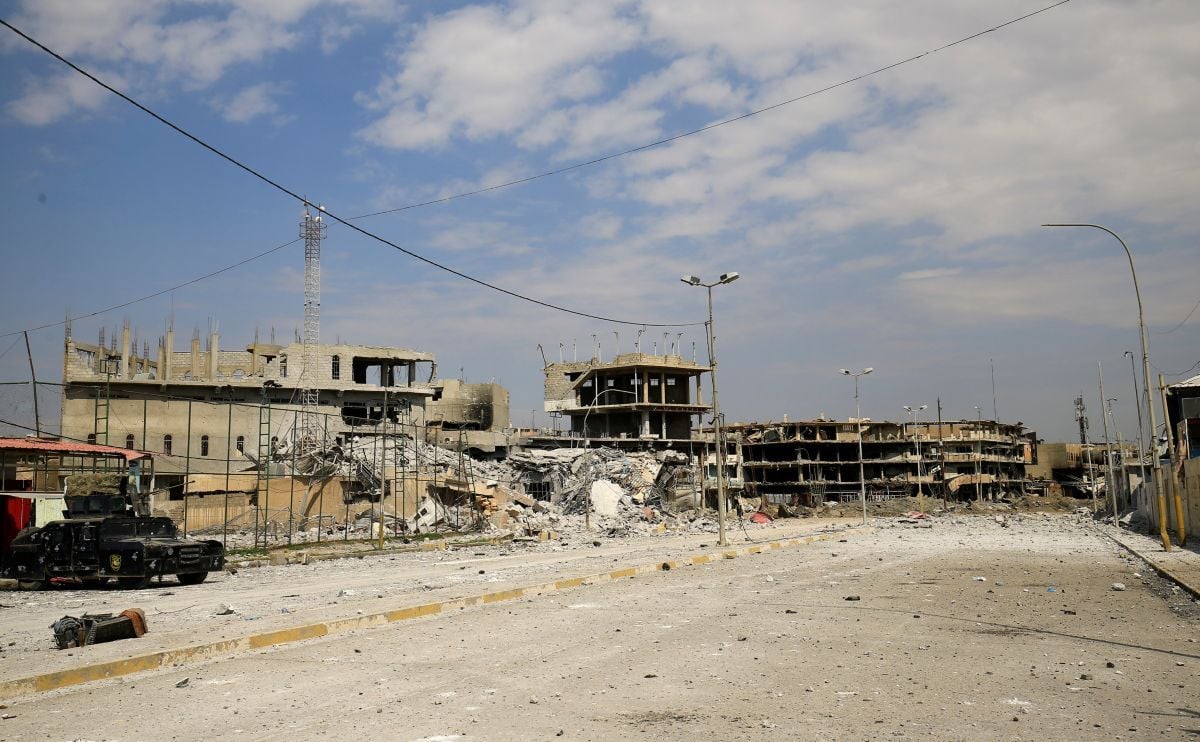 IS deployed suicide bombers in different parts of the northern city but the affected areas were brought under control, Iraqi officials say, the BBC wrote.

The Iraqi offensive to remove IS from the city is in its final phase.

The military has announced it has captured al-Faruq district on the north-western side of the Old City.

Iraqi TV said the national flag had been raised in the district, which is opposite the al-Nuri mosque and famed crooked minaret destroyed by IS.

The operation to retake Mosul, seized by IS in 2014, began last October.

The government announced the liberation of the eastern half in January 2017, but the west of the city, with its narrow streets, has proved more difficult.

Nevertheless, IS is now confined to 2.5 sq km (a square mile) of territory.

At least two IS counter-attacks were reported on Sunday night. The Baghdad-based Kurdish Shafaq news agency reported three attacks by the group in western Mosul - in al-Tanak, Rajm Hadid and al-Yarmouk districts.

Residents' houses were set on fire, the agency said.

If you see a spelling error on our site, select it and press Ctrl+Enter
Tags:IslamicStateIraq