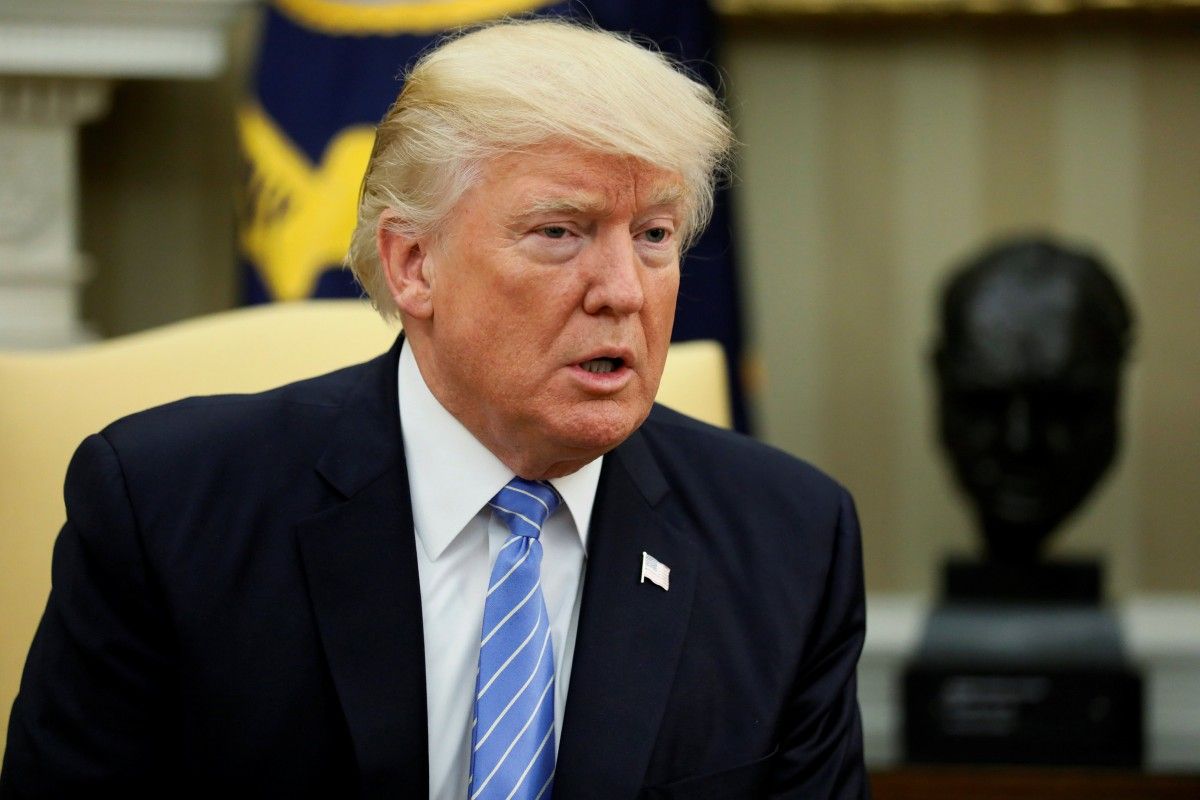 "President Trump looks forward to reaffirming America's strong ties of friendship with France, to celebrating this important day with the French people, and to commemorating the 100th anniversary of America's entry into World War I," according to the White House's release.

Read alsoFrance election: Macron party set for big parliamentary win – BBCIt is also reported, "the two leaders will further build on the strong counter-terrorism cooperation and economic partnership between the two countries, and they will discuss many other issues of mutual concern."

If you see a spelling error on our site, select it and press Ctrl+Enter
Tags:FranceTrumpvisit