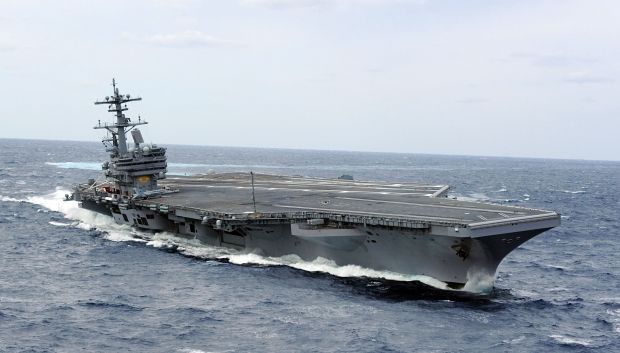 For now, Syria's Shayrat airbase remains under constant overhead surveillance by the U.S. for further signs of whether a chemical strike may be in the works. The U.S. recently observed the movement of an aircraft and chemical agents on a base toward possible preparation for an attack, leading the White House to issue a public warning late Monday that Syrian President Bashar al-Assad would pay a heavy price for chemical weapons use, CNN reported.

"It appears that they took the warning seriously," Mattis told reporters during a trip to Brussels for a NATO meeting. "They didn't do it."

"I can tell you that due to the President's actions, we did not see an incident," Haley said at a House foreign affairs committee hearing. "I would like to think that the President saved many innocent men, women and children."

But defense officials emphasize that military options are ready to present to Trump and that the intelligence could become more specific at any time. One factor U.S. intelligence is trying to determine is the role the Russians are playing in this effort – chemical weapons use has been condemned by the Kremlin, but if Assad proceeds, it may demonstrate he is trying to publicly show independence from Moscow, officials say.

The destroyers and cruisers could fire Tomahawk missiles without putting pilots in manned aircraft at risk. In addition, dozens of aircraft already in the Middle East for operations against ISIS in Syria and Iraq could be used in a potential strike.

If you see a spelling error on our site, select it and press Ctrl+Enter
Tags:USASyria