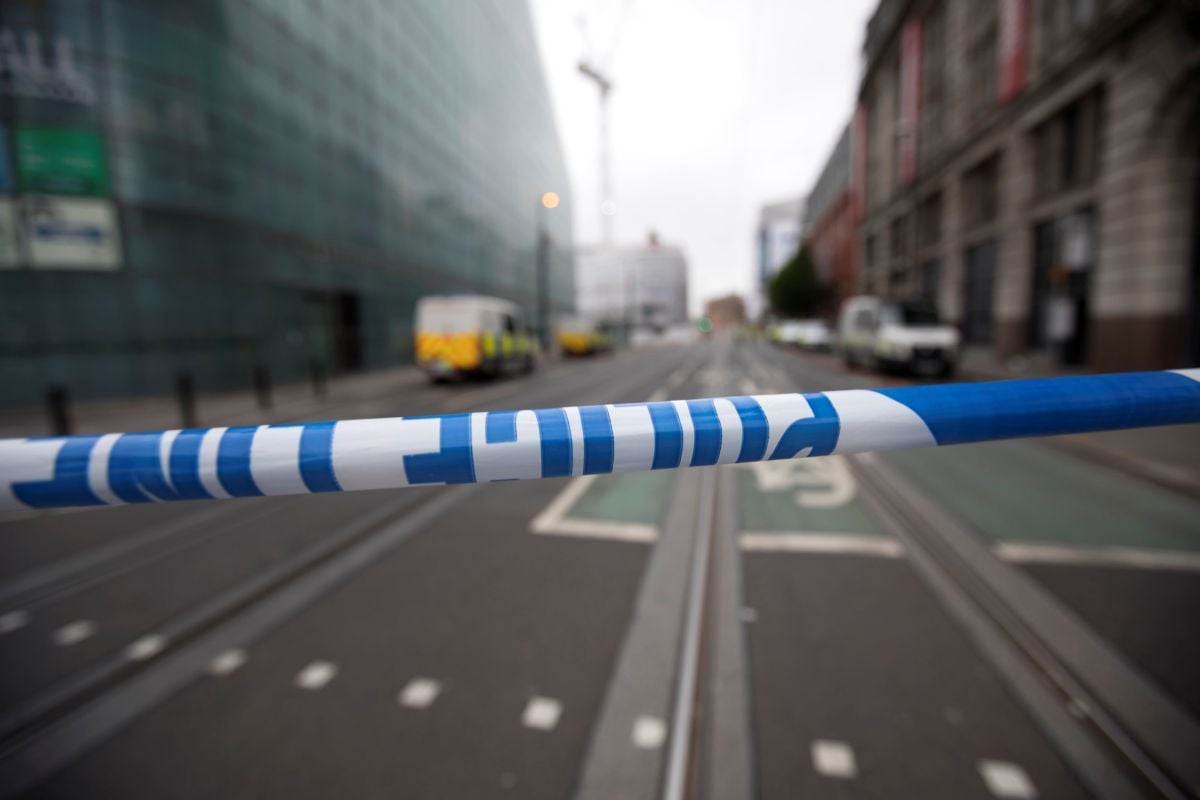 Twenty-five people were shot and three others sustained related injuries at the Ultra Power Lounge in the Arkansas capital, CNN reports.

At least one person is listed in serious condition. Victims ranged in age from 16 to the mid-20s and were being treated at area hospitals.

"We do NOT believe this incident was an active shooter or terror-related incident. It appears to have been a dispute at a concert," the Little Rock Police Department tweeted.

Police have no motive for the shooting, and no arrests have been made.

The Bureau of Alcohol, Tobacco, Firearms and Explosives will be assisting the Little Rock police with an investigation into the shooting, officials said.

Read alsoUPS shooting in San Francisco leaves four dead (Photo, video)The club has two levels, with a restaurant on the first and a lounge on the second, according to a description on its Facebook page.

"Little Rock's crime problem appears to be intensifying. Every few days it seems a high-profile shooting dominates the news, culminating with this morning's event," Hutchinson said in a statement.

"We are still gathering facts, but it is clear that we need to have a comprehensive enforcement strategy in place that helps take the violent threats off the streets."

If you see a spelling error on our site, select it and press Ctrl+Enter
Tags:victimsshootingnightclub