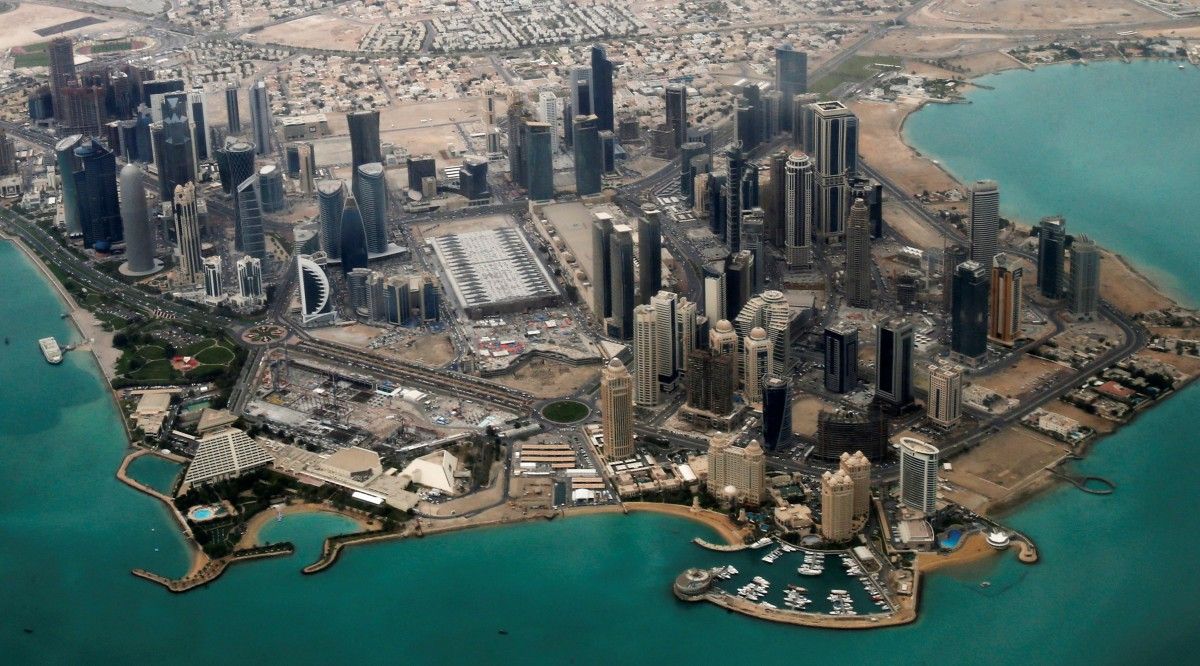 Saudi Arabia, the United Arab Emirates, Egypt and Bahrain cut off ties with 2022 FIFA World Cup host Qatar on June 5, restricting access to their airspace and ports and sealing Qatar's only land border, which it shares with Saudi Arabia, ABC News reported.

They issued a 13-point list of demands to end the standoff June 22 and gave the natural gas-rich country 10 days to comply.

The joint statement early Monday by the Arab nations said they expected Qatar to respond to their demands on Monday. The new deadline would expire late Tuesday or early Wednesday.

"The response of the four states will then be sent following the study of the Qatari government's response and assessment of its response to the whole demands," the statement said.

Read alsoQatar crisis: origins of instability in Persian GulfThe four nations cut ties to Qatar over allegations it supports extremists and over worries it maintains too-close ties to Shiite power Iran. Qatar long has denied sponsoring militants and maintains ties to Iran as it shares a massive offshore natural gas field with the country.

"Qatar is not an easy country to be swallowed by anyone. We are ready. We stand ready to defend our country. I hope that we don't come to a stage where, you know, a military intervention is made," Qatari Defense Minister Khalid bin Mohammed al-Attiyah told Sky News.

Qatar's main QE stock index lost more than 3 percent when it reopened Sunday following a weeklong hiatus for the Eid al-Fitr holiday break — its first session since the demands were laid out. It eventually recovered some of its losses later in the trading session to close down 2.3 percent at 8,822.15.

Qatari supermarkets saw panic buying when the four countries initially cut ties. But the capital, Doha, was largely calm Sunday as residents waited to see how the crisis would play out.

Abdelaziz al-Yafaei, a Qatari out for an evening walk along the city's bayside, said he was reassured that things would be fine, regardless of what happens over the course of the next days.

"We have a government, thank God, that is wise and knows how to provide for all of our needs, how to maintain security," he said. "We have enough funds in the country, on the economic side. All of the affairs are headed for the better."

Qatar's foreign minister, Sheikh Mohammed bin Abdulrahman Al Thani, showed no signs of backing down in during a press briefing in Rome on Saturday, saying they were never meant to be accepted and that his country "is prepared to face whatever consequences."

While in Rome, Al Thani met with Italian Foreign Minister Angelino Alfano, who gave his backing to ongoing mediation efforts led by Kuwait. U.S. Secretary of State Rex Tillerson has also tried to resolve the dispute, with the U.S. last week urging Saudi Arabia and its allies to stay "open to negotiation" with Qatar.

Russian President Vladimir Putin has separately spoken with the leaders of Qatar and Bahrain, urging direct dialogue among all the states involved, according to statements released by the Kremlin on Saturday.

If you see a spelling error on our site, select it and press Ctrl+Enter
Tags:Qatar