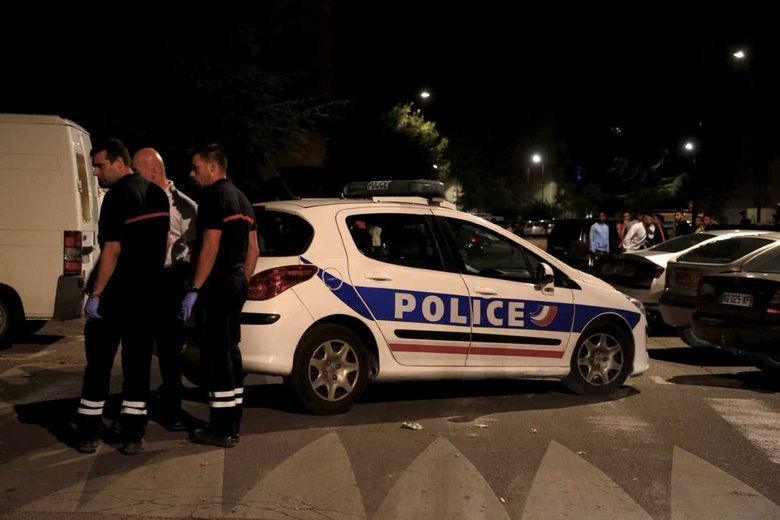 Worshippers leaving the Arrahma mosque in Avignon were approached by two hooded suspects at about 22:30 local time (21:30 GMT) on Sunday, the BBC reported.

The suspects, carrying a handgun and a shotgun, arrived in a Renault Clio before opening fire on the crowd, La Provence newspaper reports.

Police said they were not treating the incident as a terrorist attack.

Four people were wounded outside the mosque and a family of four – including a seven-year-old girl – also suffered injuries from shrapnel while in their apartment, located some 50 meters away, La Provence said, citing a source.

Two of the eight wounded were hospitalized, according to the source, who also said that worshippers leaving the mosque had not been the intended target.

Read alsoCar rams police van on Paris' Champs Elysees, driver dead – mediaAn eyewitness interviewed at the scene said that dozens of people near the mosque started to run when they saw the two suspects exit the vehicle and approach them with firearms.

"It was a black Renault car," the witness said, adding: "There were four individuals, only two of them, who were seated in the back, stepped out and started shooting at everyone."

The Avignon attack is not being treated as a terrorist incident, the prosecutor's office said. "The fact that it happened in the street of the religious establishment was unconnected with it," the prosecutor said.

Laure Chabaud, a district magistrate, said that the incident was likely to be the result of a dispute between youths.

On Thursday, a man was arrested after trying to drive a car into a crowd in front of a mosque in the Paris suburb of Creteil. No-one was injured in the incident.

France remains on alert amid heightened security following a deadly attack on Paris police in April and a series of terrorist incidents in recent years.

If you see a spelling error on our site, select it and press Ctrl+Enter
Tags:Franceshootingmosque