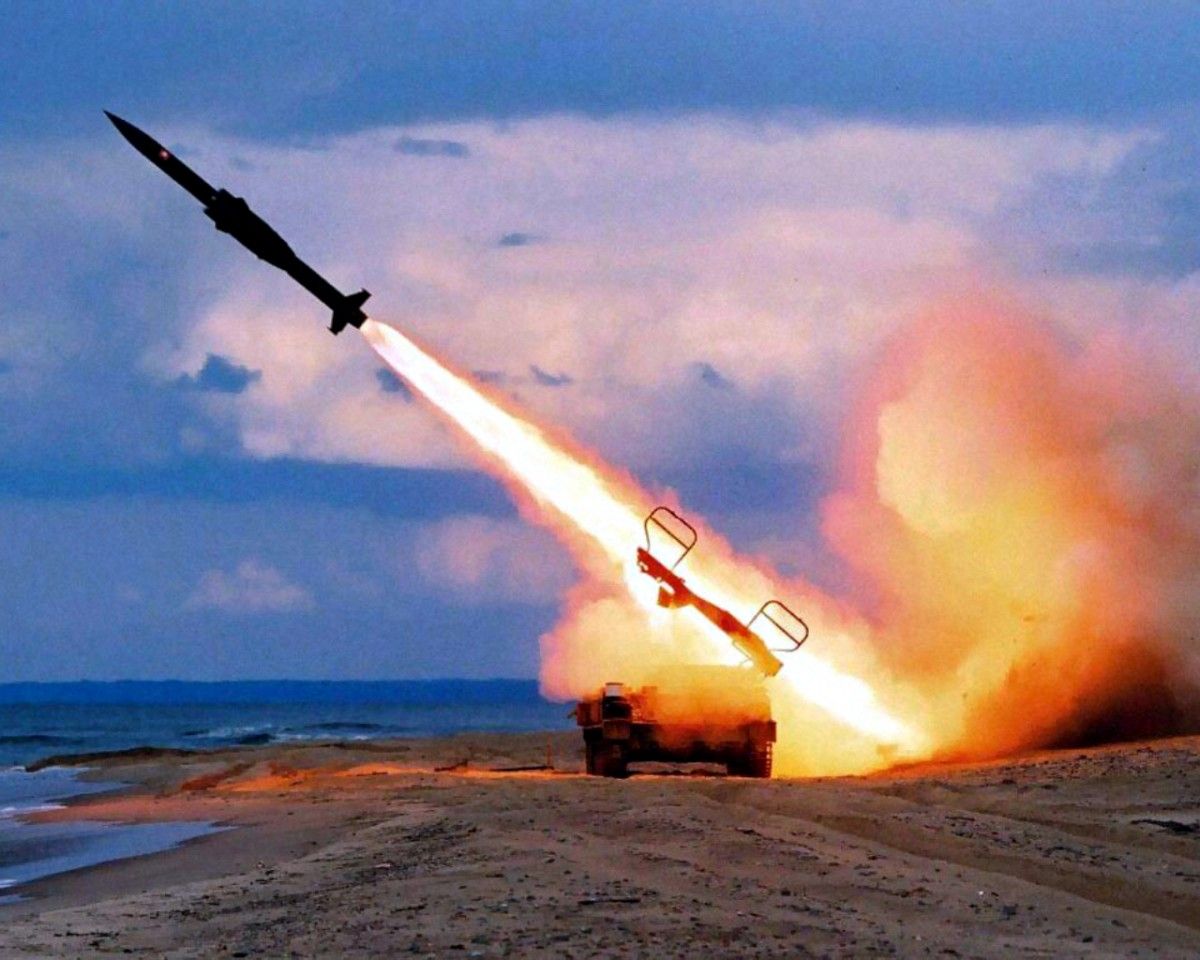 Over the past year, the number of nuclear weapons has decreased but investment in modernizing arsenals has risen, according to a report published by the Stockholm International Peace Research Institute (SIPRI) on Monday, DW wrote.

As of 2017, nine states are in possession of approximately 14,935 nuclear weapons, a slight reduction compared 15,395 last year. The decrease in nuclear arms is notably due to efforts by the US and Russia, which possess 93 percent of all nuclear weapons in the world.

However, the nine nuclear weapon-possessing states – the US, Russia, UK, France, China, India, Pakistan, Israel and North Korea – have all developed or deployed nuclear weapon delivery system, or announced their intention to do so.

"Despite the recent progress in international talks on a treaty banning nuclear weapons, long-term modernization programs are under way in all nine states," said Shannon Kile, a senior researcher at SIPRI. "This suggests that none of these states will be prepared to give up their nuclear arsenals for the foreseeable future."

Notably, the US is expected to spend $400 billion (350 billion euros) between 2017 and 2026 to maintain and comprehensively update its nuclear forces, according to the report. SIPRI cited estimates that Washington may spend up to $1 trillion over the next 30 years to modernize its nuclear weapons program.

"The projected increases in US spending are not unexpected," said SIPRI Associate Senior Fellow Hans Kristensen. "The current US administration is continuing the ambitious nuclear modernization plans set out by President Barack Obama."

In 2016, North Korea carried out two nuclear test explosions in a move that sparked international concern about the progress of Pyongyang's nuclear weapons program.

SIPRI noted in its report that while it is unlikely that Pyongyang has developed a sufficiently compact nuclear warhead to reach mainland US, analysts believe that is could build a "miniaturized" warhead deliverable by short- and medium- range missiles.

Only two EU nations are in possession of nuclear weapons, namely the UK and France. As of January, London's nuclear weapons arsenal contained approximately 215 warheads, of which 120 were considered operational.

The UK parliament last year backed the successor program to Trident nuclear program. However, the government announced that the program would not be funded outright, and instead would receive investment in stages.

Read alsoSwedish experts believe Russia can use nuclear weapons in regional conflictOn the other hand, France's arsenal comprised roughly 300 warheads. Paris has signaled its desire to modernize its nuclear weapons program. It also plans to have a next-generation ballistic missile submarine in operation by 2035, according to SIPRI.

"The French Ministry of Defense has initiated studies for a successor missile, with a focus on enhanced stealth and hypersonic technologies," the report said.

In Asia, China leads with the largest nuclear arsenal, comprising roughly 270 warheads. Pakistan comes in second with an arsenal of up to 140 warheads, while India trails slightly behind with 130 of them.

"China has embarked on a long-term modernization program focused on making qualitative improvements to its nuclear forces rather than on significantly increasing their size," the report said.

On India and Pakistan, SIPRI noted that both were in the process of expanding their nuclear capabilities by land, sea and air, which could have consequences in the near future.

"India and Pakistan are expanding their military fissile material production capabilities on a scale that may lead to significant increases in the size of their nuclear weapon inventories over the next decade," the report said.

If you see a spelling error on our site, select it and press Ctrl+Enter
Tags:RussiaUSAnucleararmsSIPRI