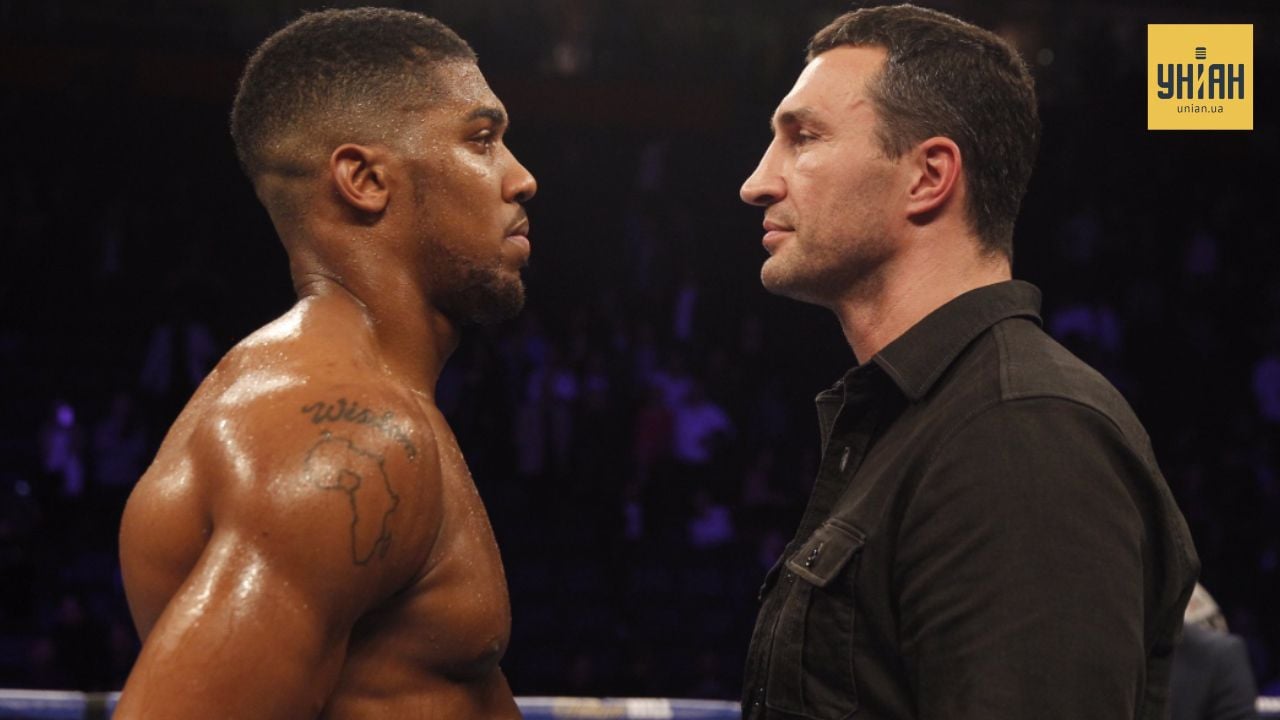 But Joshua says he will be happy to take on mandatory challenger Kubrat Pulev if Klitschko decides against a rematch, according to Sky Sports.

Joshua stopped Klitschko in the 11th round of an enthralling contest at Wembley in April to add the WBA and IBO heavyweight titles to his IBF belt.

The boxing world is now eagerly waiting to find out whether the duo will square off again and Joshua told Sky Sports on Saturday night that the decision rests with the Ukrainian.

"The ball is in Klitschko's court," said Joshua.

"I am going to continue my career. It is up to him whether he wants to have a rematch or whether he says,'you know what, that's enough'.

"But I think, whatever he decides to do, we all respect him, and plan B would be look at the option with Pulev, and where we would fight him and the options available for the Pulev fight.

"Now I have the IBF, WBA and IBO (belts) there are obligations with mandatory challenges and Pulev is one.

There has been talk of Joshua-Klitschko II taking place in Las Vegas and Joshua thinks the prospect of a fight in the unofficial boxing capital of the world might prove hard to resist for the older man, who enhanced his formidable reputation with his brave display in London.

"He gained a lot of admiration and respect (at Wembley), even though he lost," Joshua added.

"Vegas, it is the mecca of boxing and this is an opportunity.

"People wouldn't mind traveling and it is a nice big hurrah for himself. He has achieved so much, does he have the motivation?

"I think Vegas will get his blood boiling again."

If you see a spelling error on our site, select it and press Ctrl+Enter
Tags:KlitschkoJoshua