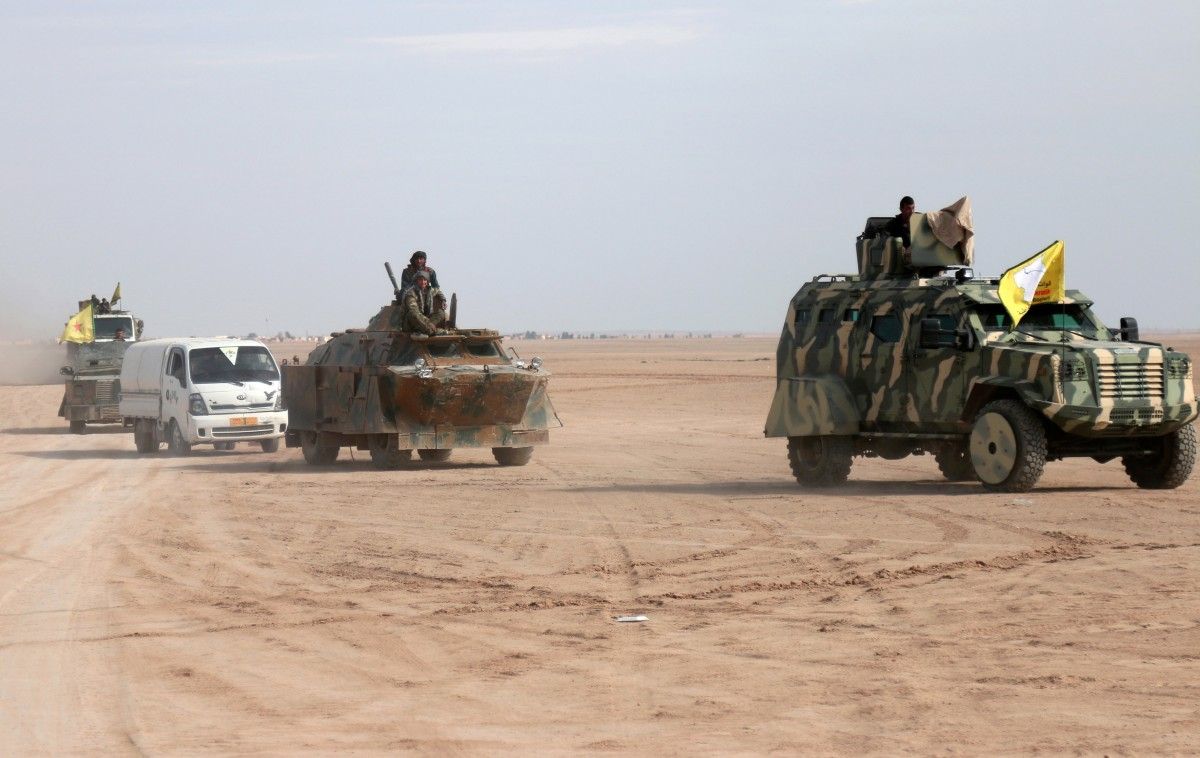 "The portions targeted were 25-meter sections and will help preserve the remainder of the overall 2,500-meter wall," the coalition said in a statement, as reported by Reuters.

As UNIAN reported earlier, after eight months of grinding urban warfare, Iraqi government troops on Thursday captured the ruined mosque at the heart of Islamic State's de facto capital Mosul, and the prime minister declared the group's self-styled caliphate at an end.

If you see a spelling error on our site, select it and press Ctrl+Enter
Tags:SyriaISIS