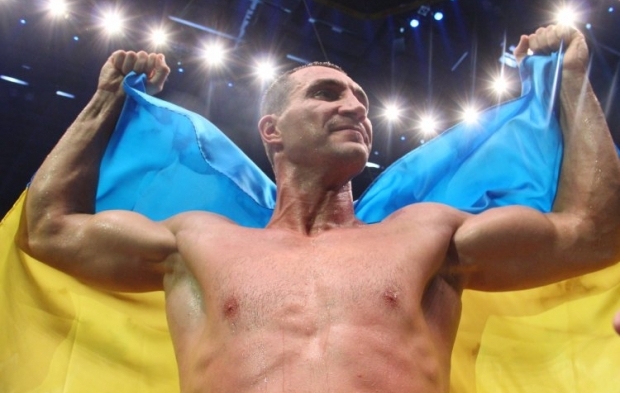 Las Vegas is favorite to stage a second showdown and Joshua's promoter Eddie Hearn claims former world heavyweight king Klitschko does not want to fight again in the UK after losing their Wembley spectacular, Mirror wrote.

Hearn had reserved October 28 at Cardiff's Principality Stadium and will hold that date for Joshua's IBF mandatory defense against Kubrat Pulev if the rematch falls through.

Read alsoAnthony Joshua says his next fight will be against Wladimir Klitschko or Kubrat Pulev — media"Vegas is the front runner," said Hearn. "The next two weeks will settle it."

"I believe Klitschko will do it if it's abroad, but I don't think he wants to box in Cardiff. I think he feels like he's done that."

"He enjoyed it last time and he wants it to be a big event. I don't think a bit more money makes any difference to him."

"It could be Vegas, it could be Nigeria, but the logistics are much more straight forward with Vegas."

"If we don't fight him, it will be Pulev on October 28 in Cardiff."

If you see a spelling error on our site, select it and press Ctrl+Enter
Tags:KlitschkoJoshua