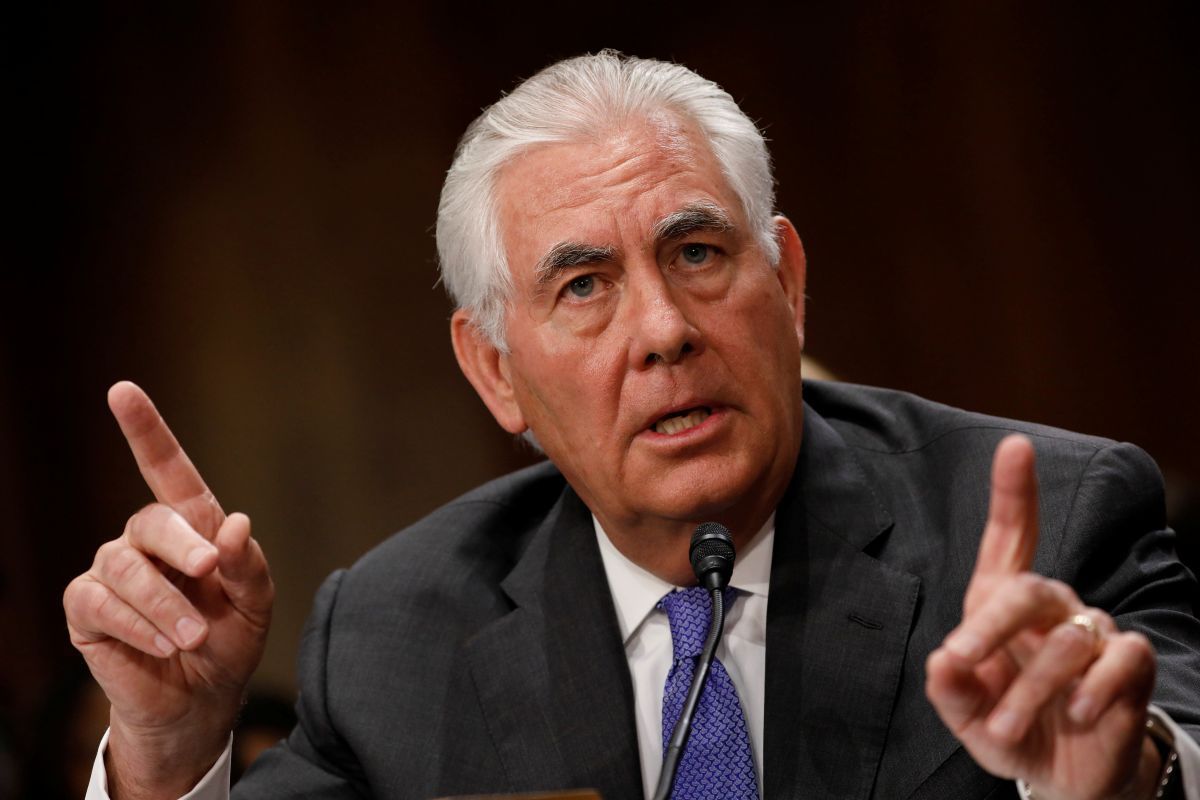 A spokeswoman for the U.S. Defense Department said it had concluded that North Korea test-launched an ICBM on Tuesday, which some experts now believe had the range to reach the U.S. state of Alaska as well as parts of the mainland United States, as reported by Reuters.

U.S. Secretary of State Rex Tillerson said the test, on the eve of the U.S. Independence Day holiday, represented "a new escalation of the threat" to the United States and its allies, and vowed to take stronger measures.

"All nations should publicly demonstrate to North Korea that there are consequences to their pursuit of nuclear weapons," Tillerson said in a statement.