U.N. envoy: U.S. prepared to use force on North Korea 'if we must' – media 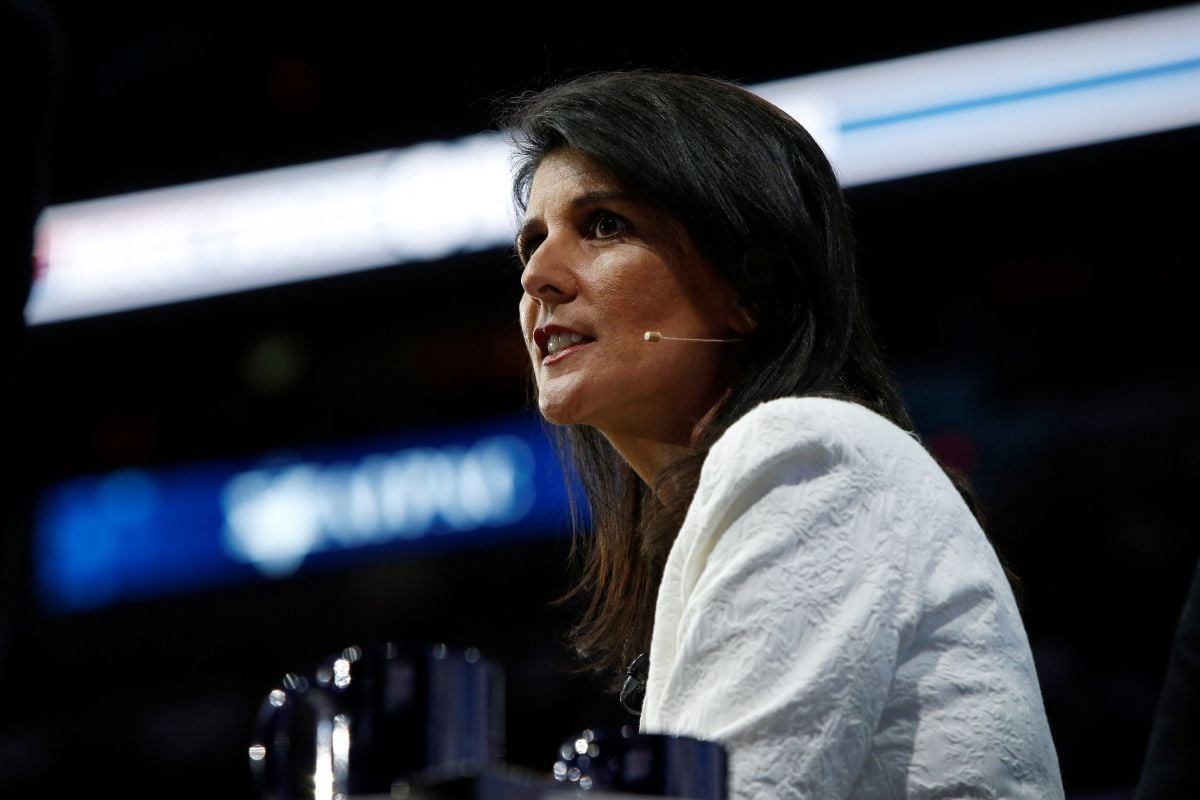 U.S. Ambassador to the United Nations Nikki Haley told a meeting of the U.N. Security Council that North Korea's actions were "quickly closing off the possibility of a diplomatic solution" and the United States was prepared to defend itself and its allies, as reported by Reuters.

"One of our capabilities lies with our considerable military forces. We will use them if we must, but we prefer not to have to go in that direction," Haley said. She urged China, North Korea's only major ally, to do more to rein in Pyongyang.

Haley said the United States would propose new U.N. sanctions on North Korea in coming days and warned that if Russia and China did not support the move, then "we will go our own path."

Read alsoNorth Korea says its ICBM can carry nuclear warhead; U.S. calls for global action – mediaShe did not give details on what sanctions would be proposed but outlined possible options.

"The international community can cut off the major sources of hard currency to the North Korean regime. We can restrict the flow of oil to their military and their weapons programs. We can increase air and maritime restrictions. We can hold senior regime officials accountable," Haley said.

Diplomats say Beijing has not been fully enforcing existing international sanctions on its neighbor and has resisted tougher measures, such as an oil embargo, bans on the North Korean airline and guest workers, and measures against Chinese banks and other firms doing business with the North.

"Much of the burden of enforcing U.N. sanctions rests with China," Haley said.

The United States might seek to take unilateral action and sanction more Chinese companies that do business with North Korea, especially banks, U.S. officials have said.

If you see a spelling error on our site, select it and press Ctrl+Enter
Tags:USANorthKoreaChina