Trump in Warsaw calls on Russia to cease destabilization of Ukraine 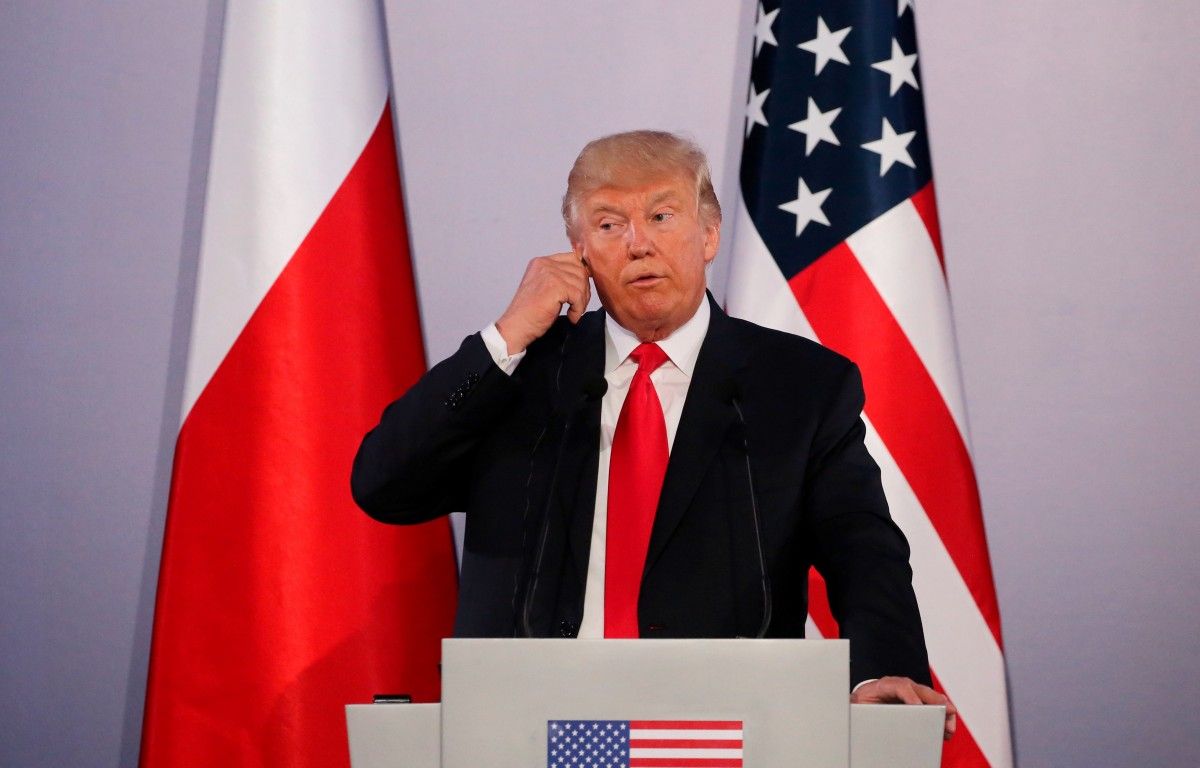 "We urge Russia to cease its destabilizing activities in Ukraine and elsewhere, and its support for hostile regimes including Syria and Iran, and to instead join the community of responsible nations in our fight against common enemies and in defense of civilization itself," he said in a July 6 speech to the Polish people delivered at Warsaw's historic Krasinski Square.

What is more, Trump described Poland as an exemplary ally in building defenses to counter Russian "destabilizing behavior." He reiterated that his country would continue supporting peace in Central and Eastern Europe.

Trump also said Russia should "join the community of responsible nations in our fight against common enemies and in defense of civilization itself."

"We're fighting hard against radical Islamic terrorism, and we will prevail. We cannot accept those who reject our values and who use hatred to justify violence against the innocent," he continued. "Today the West is also confronted by the powers that seek to test our will, undermine our confidence, and challenge our interests."

Read alsoMerkel assures Poroshenko Ukraine’s fate not to be decided at G20 summit behind Kyiv’s back"To meet new forms of aggression, including propaganda, financial crimes, and cyber warfare, we must adapt our alliance to compete effectively in new ways and on all new battlefields," he added.

As UNIAN reported earlier, Trump is scheduled to meet his Russian counterpart Vladimir Putin on July 7 on the sidelines of the G20 summit in Hamburg, Germany.

According to the Kremlin, the agenda of the Trump-Putin talks include the fight against international terrorism, the issues of Syria and Ukraine, and the "sphere of disarmament."

If you see a spelling error on our site, select it and press Ctrl+Enter
Tags:RussiaPutinUSAPolandTrump