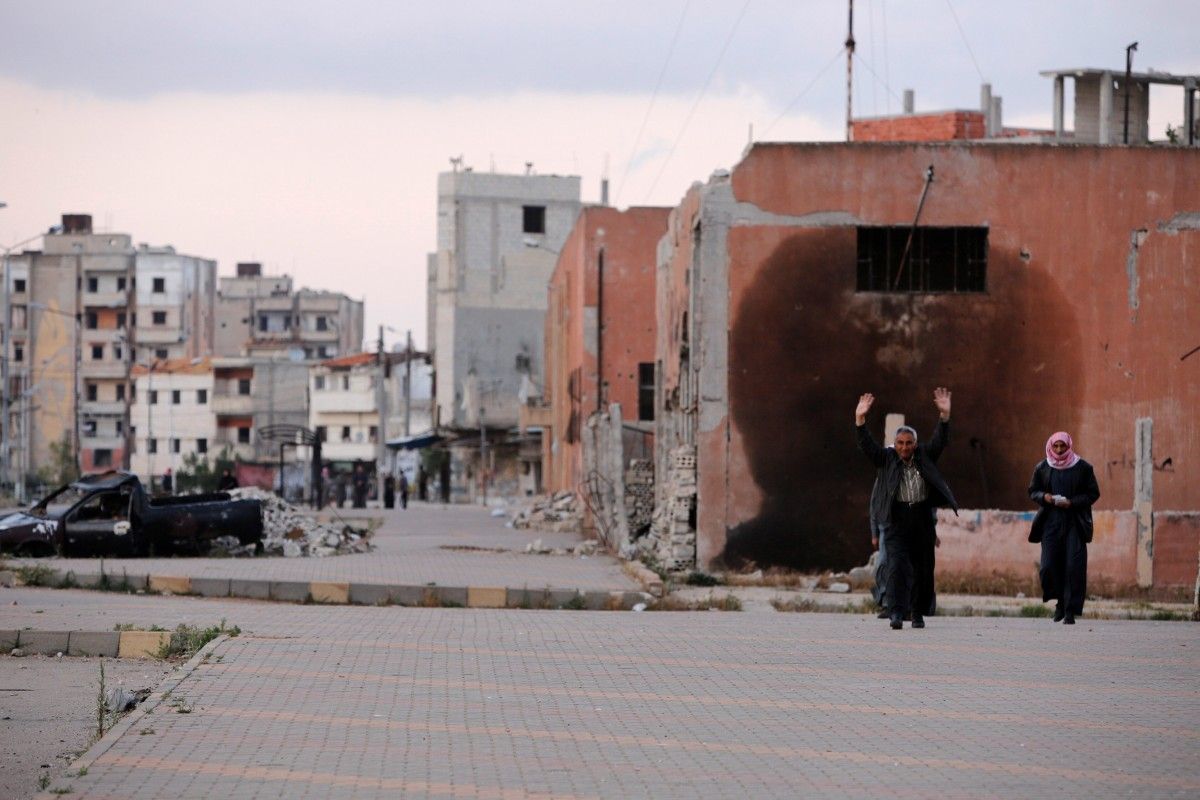 He called the cease-fire “a priority” for the United States and that the Trump administration is “encouraged by the progress made to reach this agreement."

"The United States remains committed to defeating (Islamic State), helping to end the conflict in Syria, reducing suffering, and enabling people to return to their homes. This agreement is an important step toward these common goals," he said.

Russian Foreign Minister Sergei Lavrov said the cease-fire would be supervised by Russian military police "in coordination with the Jordanians and Americans."

Russian President Vladimir Putin on July 8 told a news conference in Hamburg that the cease-fire deal was the result of the United States altering its stance and becoming more pragmatic about the situation there.

If you see a spelling error on our site, select it and press Ctrl+Enter
Tags:PutinSyriaTrumpceasefire