U.S. not to trust Russia on cyber security despite announced cooperation - Haley

Commenting on Vladimir Putin’s statement that he and Donald Trump had agreed on working together on cyber security, U.S. Ambassador to the United Nations Nikki Haley said the U.S. “can't, and won’t, ever trust Russia,” CNN reports. 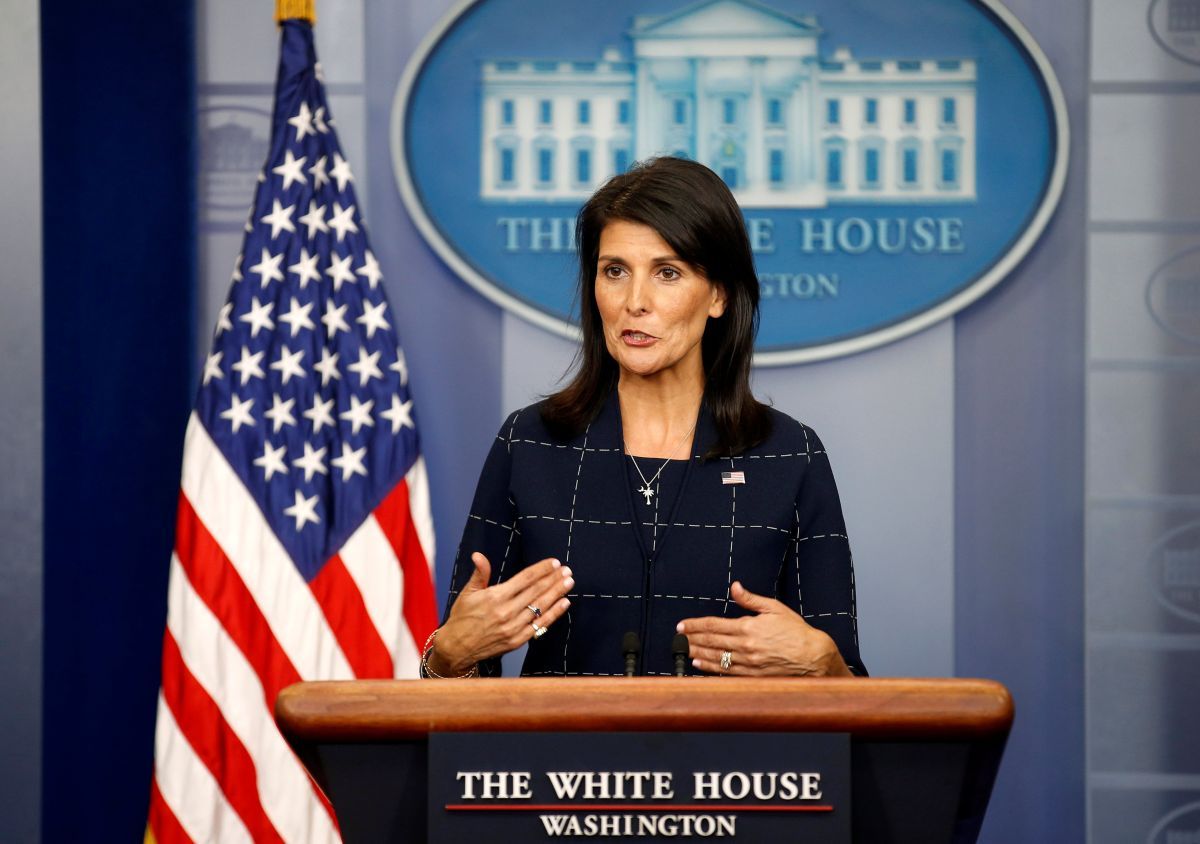 "From a cyber standpoint, we need to get together with Russia, we need to tell them what we think should happen and shouldn’t happen," Nikki Haley told CNN in her comment.

"And if we talk to them about it, hopefully, we can cut this out and get them to stop," she said.

Read alsoRussians are said to be suspects in nuclear site hackings – BloombergAt the same time, Nikki Haley stressed: "It doesn’t mean we’ll ever take our eyes off of the bull."

If you see a spelling error on our site, select it and press Ctrl+Enter
Tags: #Russia#USA#cybersecurity#NikkiHaley
Latest news