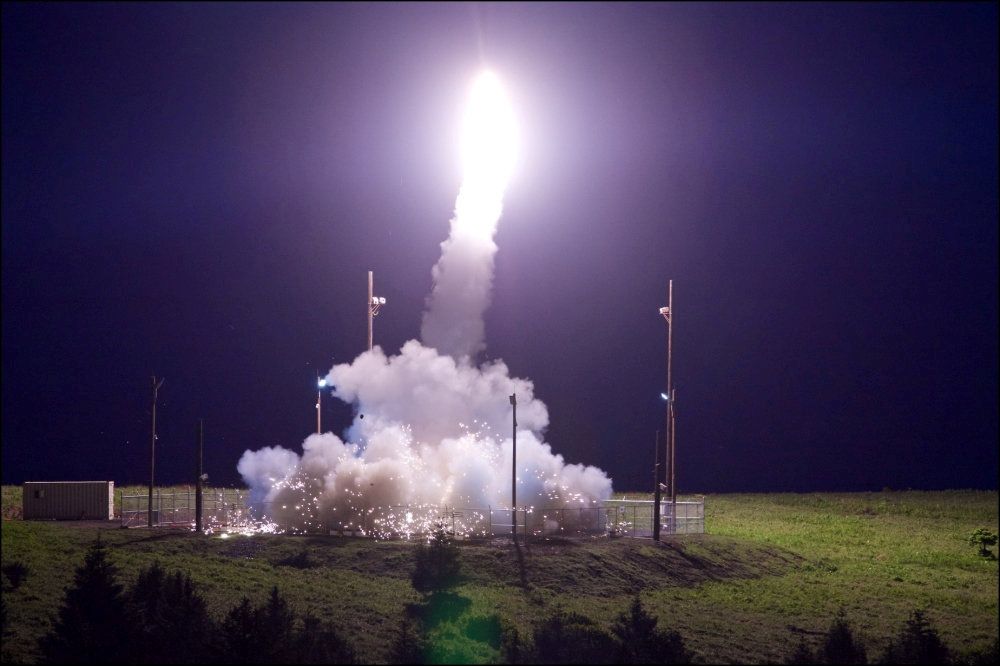 Planned months ago, the U.S. missile defense test over the Pacific Ocean has gained significance after North Korea's July 4 launch of an intercontinental ballistic missile (ICBM) heightened concerns about the threat from Pyongyang, according to Reuters.

The test was the first-ever of the Terminal High Altitude Area Defense (THAAD) system against an incoming IRBM, which experts say is a faster and more difficult target to hit than shorter-range missiles.

The U.S. Missile Defense Agency said the IRBM was designed to behave similarly to the kinds of missiles that could threaten the United States.

"The successful demonstration of THAAD against an IRBM-range missile threat bolsters the country's defensive capability against developing missile threats in North Korea and other countries," the Missile Defense Agency said in a statement.

The successful THAAD test adds to the credibility of the U.S. military's missile defense program, which has come under intense scrutiny in recent years, including because of test delays and failures.

Read alsoU.N. envoy: U.S. prepared to use force on North Korea 'if we must' – mediaThe U.S. Government Accountability Office, a federal watchdog, noted in a May report that the Missile Defense Agency had not previously tested THAAD against an IRBM, despite having deployed the system to the island of Guam, a U.S. territory in the Pacific, in 2013 amid concerns about North Korea's missile program.

In order to hit the mainland United States, North Korea would need to fire an ICBM, which is defined as a missile with a range greater than 3,400 miles (5,500 km).

If you see a spelling error on our site, select it and press Ctrl+Enter
Tags:USAtensionsNKoreatests