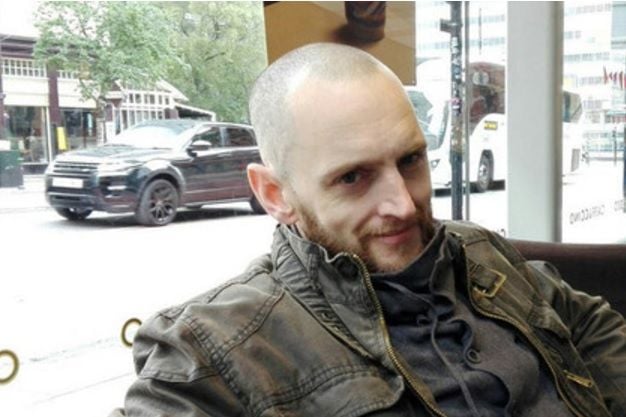 The 41-year-old, who is the first Briton involved in the Ukrainian conflict to have faced charges, travelled out in 2015 to join illegal armed formations fighting against the Armed Forces of Ukraine.

He was jailed for five years and four months at Manchester Crown Court.

Stimson, who went to the conflict zone in Donbas, the east of Ukraine, admitted intending to commit acts of terrorism and engaging in their preparation.

His father Martin said: "We are surprised by the sentence. It is too severe.

"I wish my son never went there. I regret it very much. I thought he just went to work at a farm."

Stimson left his home in August 2015 and travelled to Moscow before illegally entering eastern Ukraine.

He then joined a frontline unit of the Russian-backed militants fighting against Ukrainian government forces.

Stimson posted a photograph of himself on Facebook holding an AK-47 and summed up Donbas as "vodka, women and guns".

Read alsoBritish man appears in UK court on Ukraine terrorism charges - RFE/RLBut Manchester Crown Court heard that he did not actually engage in any fighting during his four months in eastern Ukraine and had intended to perform humanitarian work by driving ambulances.

The judge agreed that Stimson had joined pro-Russian militia not to fight but to change the life he had in the UK.

In November 2015, he returned to the UK where he was arrested on arrival at Manchester Airport.

He was charged in September 2016 and remanded in custody.

If you see a spelling error on our site, select it and press Ctrl+Enter
Tags:warDonbasBritaincourtprison