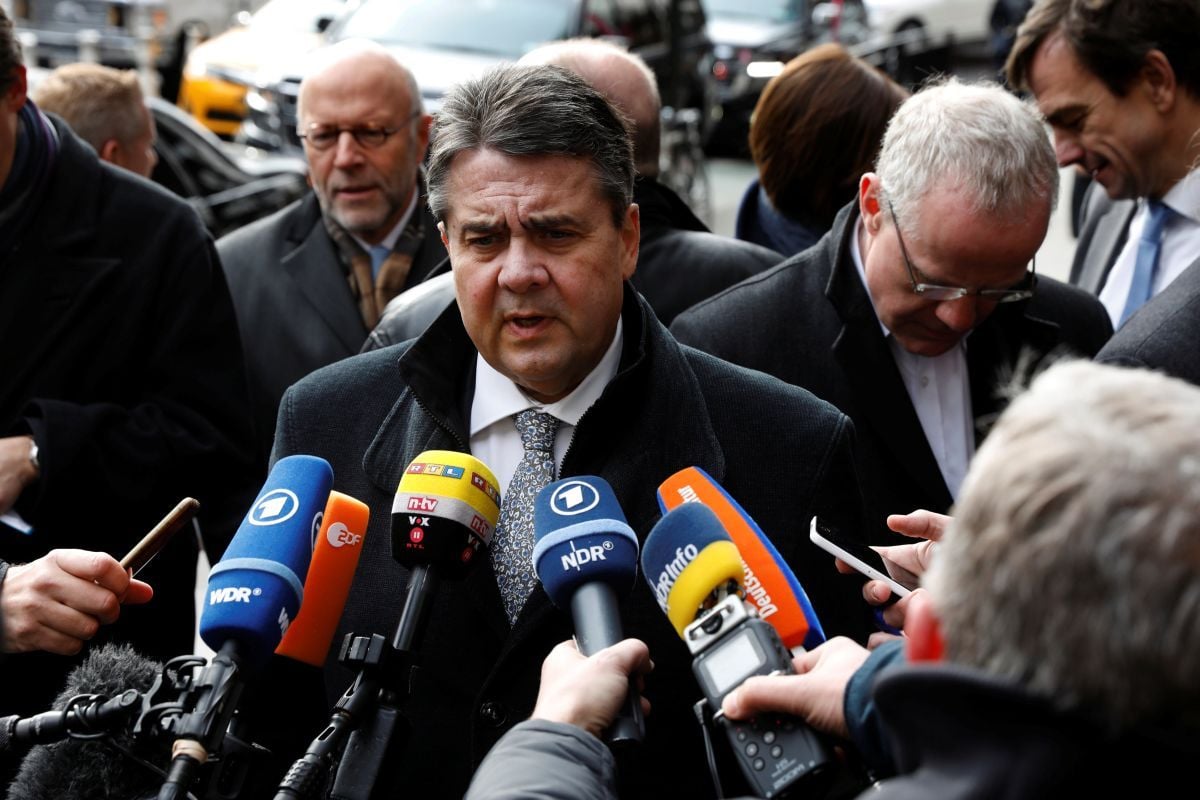 Germany's foreign minister interrupted his vacation on the North Sea to return to Berlin to deliver the most strongly worded statement yet against Turkey's imprisonment of German journalists and human rights activists, DW reported.

"We want Turkey to be a part of the West, or at least remain in its current position, but it takes two to tango," Sigmar Gabriel said at a press conference in Berlin. "I cannot make out any willingness on the part of the current Turkish government to follow this path with us. For that reason Germany is forced to reorient its Turkey policy. The first consequences will be new travel advisories for German citizens in Turkey."

Gabriel said that Germans traveling to Turkey were incurring "risks," and the ministry website recommended Germans should exercise "heightened caution" when visiting Turkey since "consular access" to Germans detained in Turkey had been "restricted in violation of the obligations of international law."

Read alsoDW: Merkel rejects refugee limit, defends G20Gabriel said that the measures were being taken after consulting with both conservative chancellor Angela Merkel and Social Democratic chairman and chancellor candidate Martin Schulz. Although they stopped short of a travel warning against Turkey, they do represent an increased frostiness between the two countries.

"These accusations are obviously unfounded and have simply been dragged out irrationally," the foreign minister said, adding that Steudtner had taken no position on current Turkish politics and was quite possibly present in the country for the first time.

The Amnesty International representative was arrested earlier this month at a conference in Istanbul while teaching Turkish colleagues about IT security and non-violent conflict resolution. German journalist Deniz Yucel has been held in investigative custody since late February. Seven other Germans are also currently in such custody.

Gabriel said that Germany had showed patience in the ongoing row with Ankara and hadn't responded to incendiary comparisons between the Federal Republic and Nazi Germany. He said Berlin had tried to restart relations with Turkey, but had been "repeatedly disappointed."

"The government and the coalition parties will be discussing further consequences," Gabriel said, adding that a range of financial sanctions were also under consideration.

If you see a spelling error on our site, select it and press Ctrl+Enter
Tags:TurkeyGermanypolicy