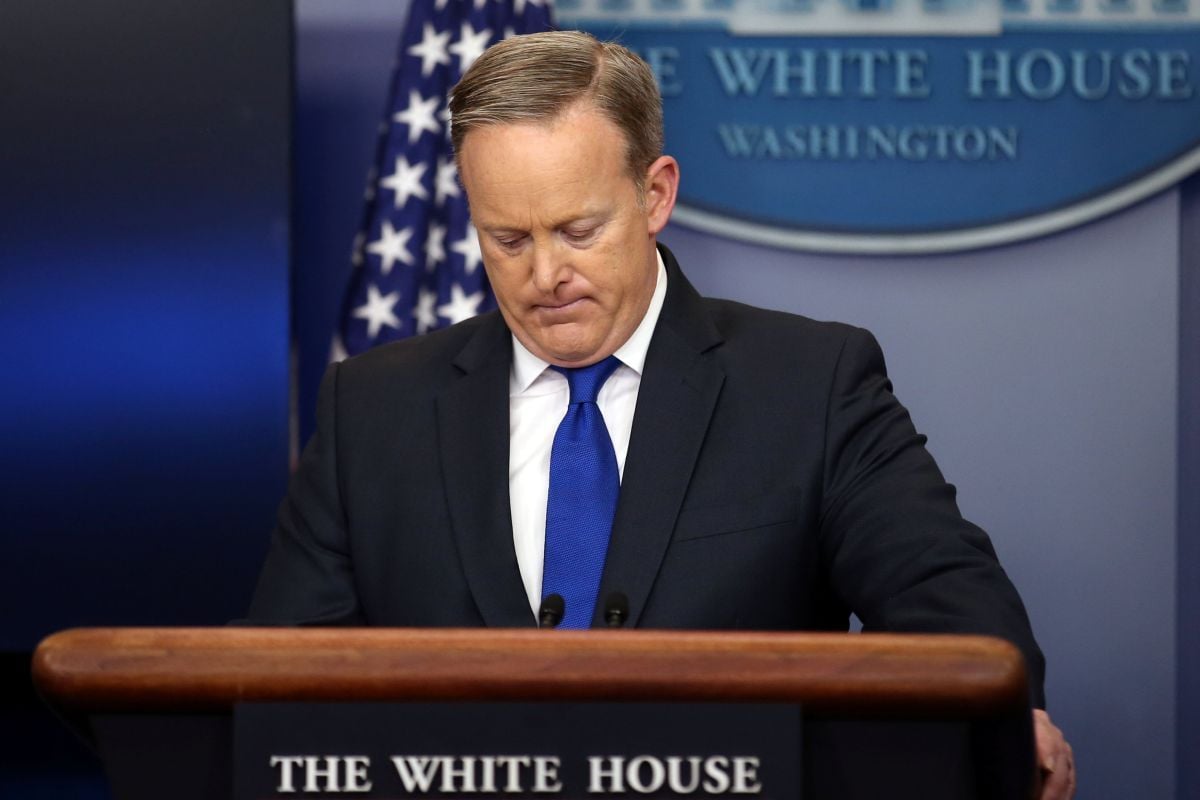 The U.S. president requested that Mr. Spicer stay on, but the White House press secretary told Mr. Trump that he believed the appointment was a major mistake, according to a person with direct knowledge of the exchange.

When NBC asked its source whether Trump would change his mind, the person said the president's mind is made up.

Read alsoWhat to expect from new U.S. Ambassador to RussiaBut Trump chief of staff Reince Priebus and top adviser Steve Bannon had resisted the appointment, NBC reported Friday. It said the two were kept out of the loop on the decision.

If you see a spelling error on our site, select it and press Ctrl+Enter
Tags:USATrumpresignationWhiteHouse