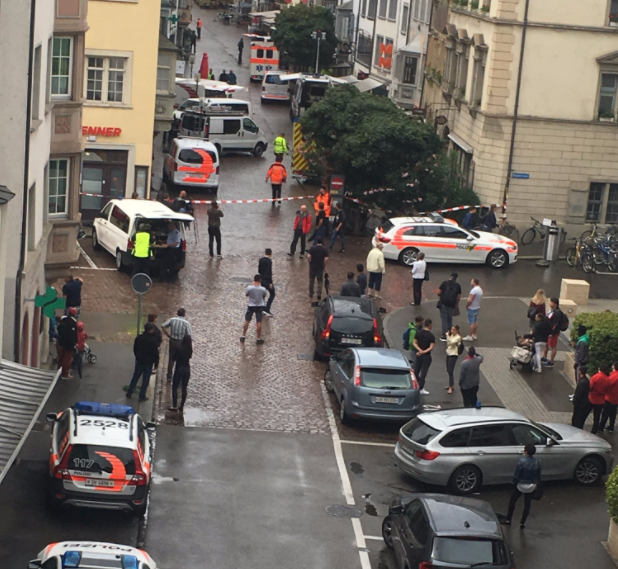 A major police operation is under way in the northern Swiss city of Schaffhausen after an incident involving an unknown perpetrator, according to The Local.

In a press conference police confirm that five people have been injured, two seriously. The perpetrator is still at large. Police did not comment on Blick's report of a chainsaw being involved.

Read alsoRussia trains extremists who may wreak havoc in Europe – probeThe owner of a shop in the area told Blick that a man with a chainsaw was walking the streets, and that pedestrians and residents had been asked to leave shops and apartments.

“We have been alerted and therefore assume there are injured people,” she said.