Ukraine's Embassy in the United States dismisses allegations made by U.S. President Donald Trump that Ukraine helped his rival Hillary Clinton in the U.S. presidential elections in 2016. 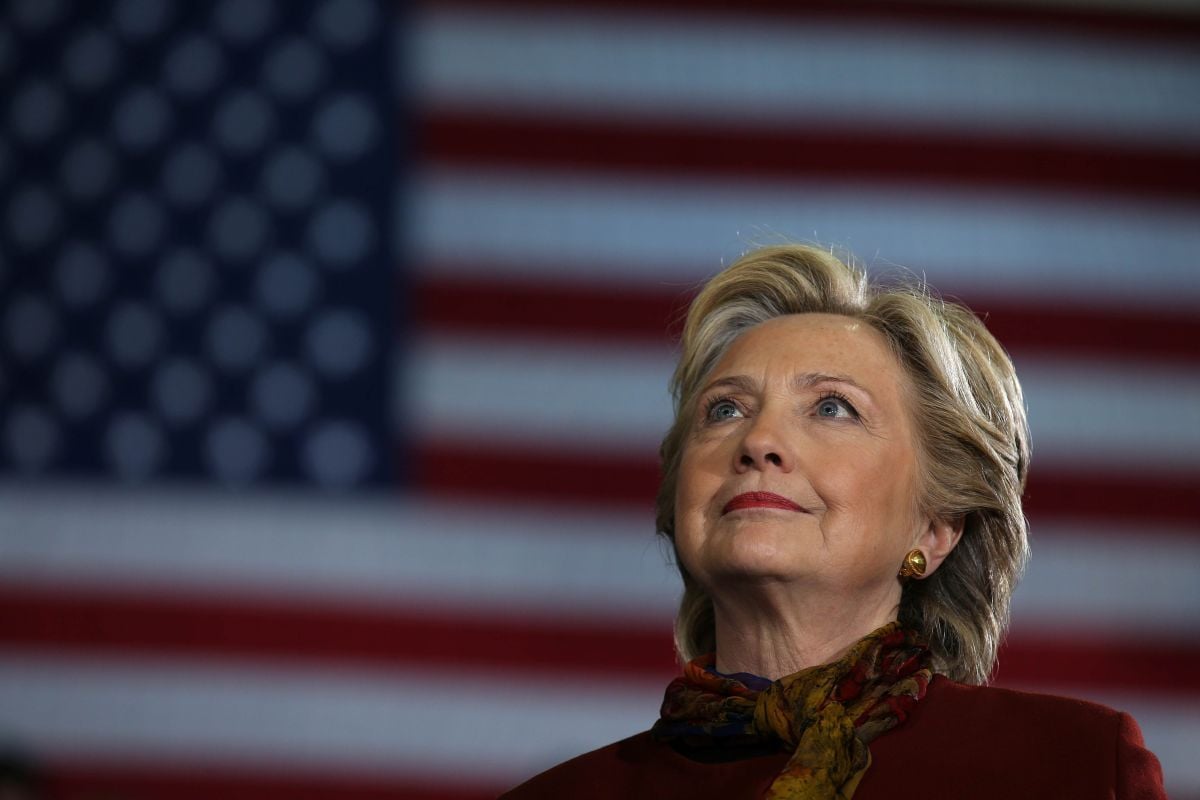 "We stand by our words that the government of Ukraine didn't help any candidate in Election," the Ukrainian Embassy tweeted on Tuesday, July 25.

We stand by our words that the government of Ukraine didn't help any candidate in Election.
Ukraine is proud of bipartisan support in the US

"Ukraine is proud of bipartisan support in the US," the Ukrainian diplomats added.

Read alsoTrump says Ukraine tried to "sabotage" his 2016 campaignTrump earlier on that day accused Ukraine of sabotaging his election campaign in favor of Hillary Clinton.

"Ukrainian efforts to sabotage Trump campaign – 'quietly working to boost Clinton.' So where is the investigation A.G. [Attorney General]" he tweeted.

According to the U.S. President, Ukraine's alleged efforts to sabotage his campaign were aimed at promoting Hillary Clinton.

If you see a spelling error on our site, select it and press Ctrl+Enter
Tags: #Ukraine#USA#Trump#Clinton#election
Latest news