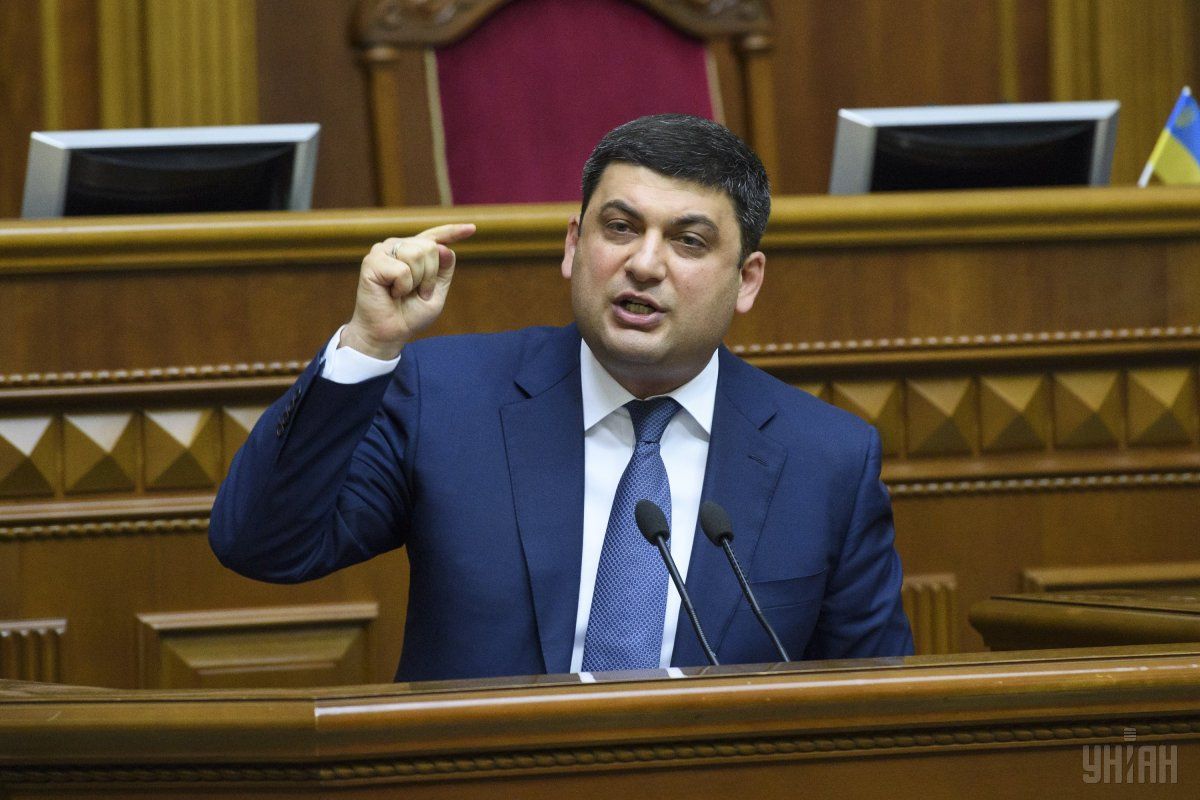 British pop star Elton John was targeted by the pair, who call themselves Lexus and Vovan, in a 2015 call he thought was from Russian President Vladimir Putin.

The 22-minute call with Perry on July 19 was recorded and posted online.

Read alsoUkraine "playground" for Russian cyberattacks - media"Giving Ukraine more options with some of our technology is, I think, in everyone's best interest, with the exception of the Russians. But that's OK," he said.

If you see a spelling error on our site, select it and press Ctrl+Enter
Tags:RussiaUkraineUSAGroysmanRickPerry