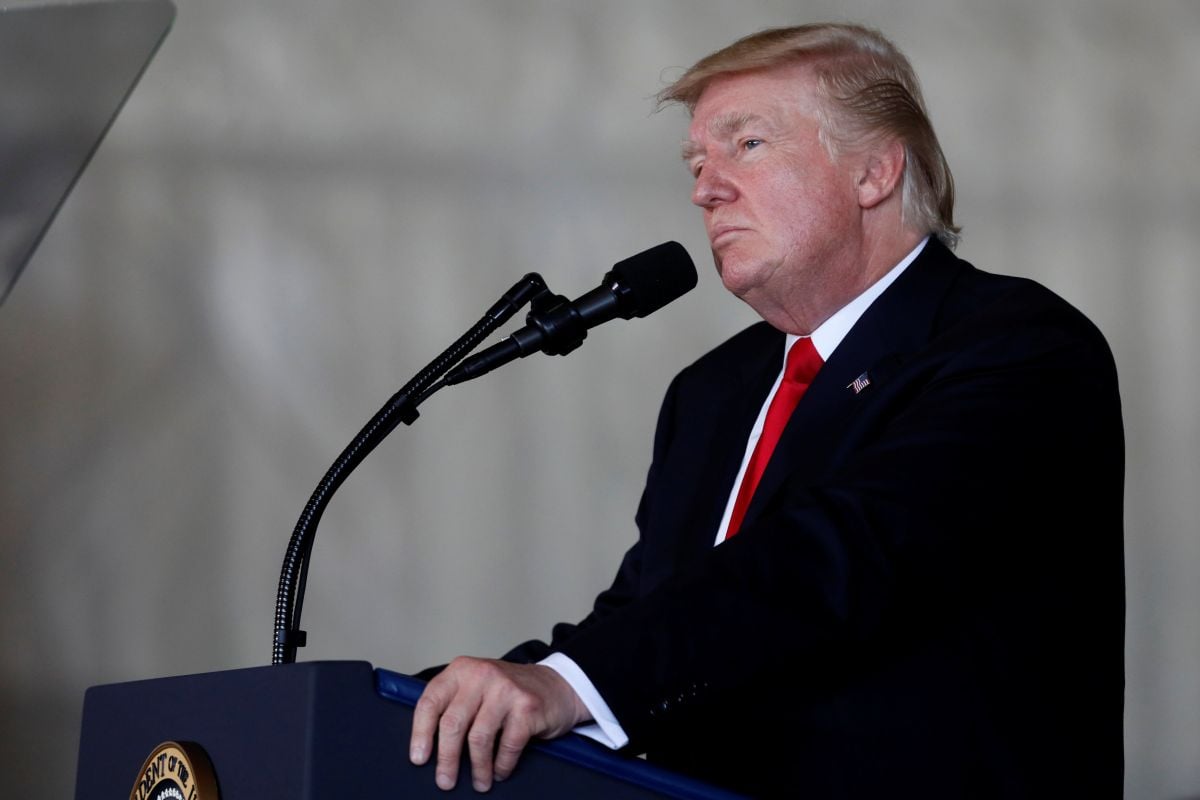 The U.S. Senate had voted almost unanimously on Thursday to slap new sanctions on Russia, forcing Trump to choose between a tough position on Moscow and effectively dashing his stated hopes for warmer ties with the country or to veto the bill amid investigations in possible collusion between his campaign and Russia, as reported by Reuters.

By signing the bill into law, Trump can not ease the sanctions against Russia unless he seeks congressional approval.

Moscow's retaliation, announced by the Foreign Ministry on Friday, had echoes of the Cold War. If confirmed that Russia's move would affect hundreds of staff at the U.S. embassy, it would far outweigh the Obama administration's expulsion of 35 Russians in December.

Read alsoU.S. Senate slaps new sanctions on Russia, putting Trump in cornerThe legislation was in part a response to conclusions by U.S. intelligence agencies that Russia meddled in the 2016 U.S. presidential election, and to further punish Russia for its annexation of Crimea in 2014.

Late on Friday, the White House issued a statement saying Trump would sign the bill after reviewing the final version. The statement made no reference to Russia's retaliatory measures.

Russia had been threatening retaliation for weeks. Its response suggests it has set aside initial hopes of better ties with Washington under Trump, something the U.S. leader, before he was elected, had said he wanted to achieve.

Read alsoPutin on new U.S. sanctions: "Impossible to constantly tolerate loutish behavior"Relations were already languishing at a post-Cold War low because of the allegations that Russian cyber interference in the election was intended to boost Trump's chances, something Moscow flatly denies. Trump has denied any collusion between his campaign and Russian officials.

President Vladimir Putin had warned on Thursday that Russia would have to retaliate against what he called boorish U.S. behavior. Putin's spokesman, Dmitry Peskov, told reporters on Friday that the Senate vote was the last straw.

If you see a spelling error on our site, select it and press Ctrl+Enter
Tags:RussiasanctionsTrump