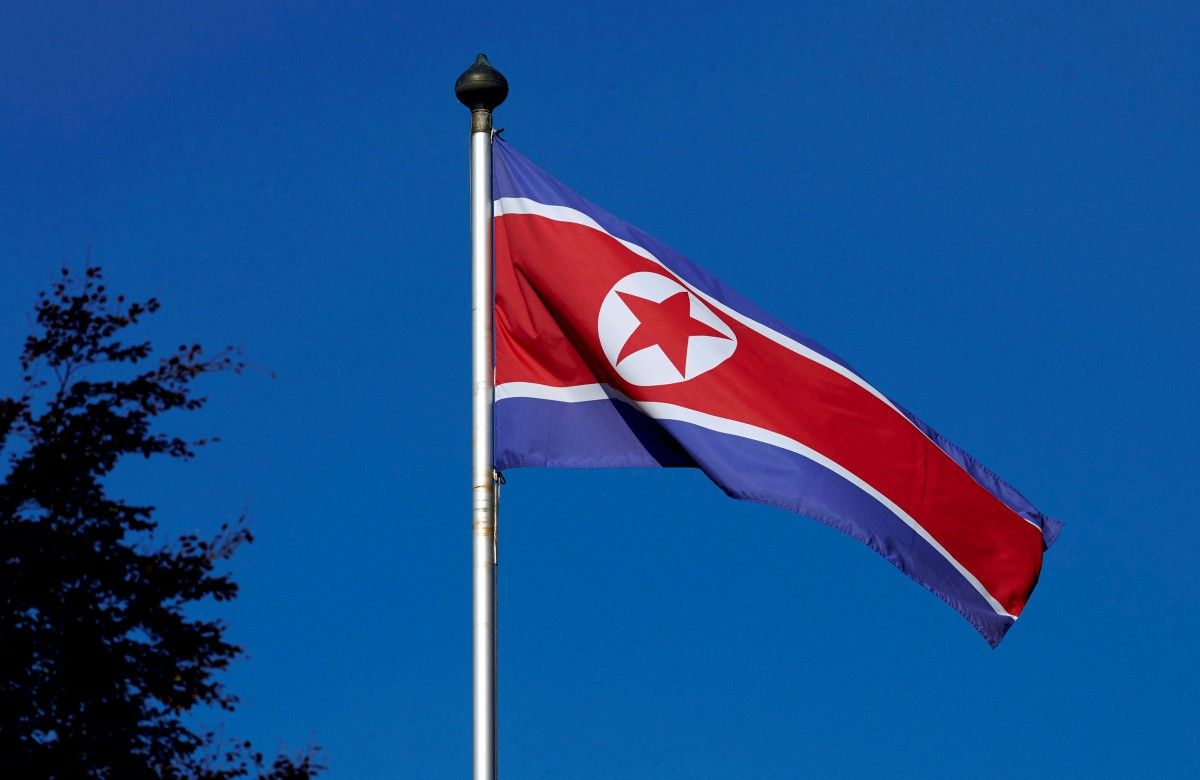 U.S. President Donald Trump called it "only the latest reckless and dangerous action by the North Korean regime".

Confirming the launch, the North said the ICBM flew for just over 47 minutes and reached an altitude of 3,724km (2,300 miles).

It said the launch had "successfully tested re-entry capabilities" of the missile.

"The leader said proudly the test also confirmed all the U.S. mainland is within our striking range," the Korean Central News Agency said.

The statement said that the rocket was a Hwasong-14, the same model North Korea tested on July 3.

If you see a spelling error on our site, select it and press Ctrl+Enter
Tags:USANorthKoreamissiletest