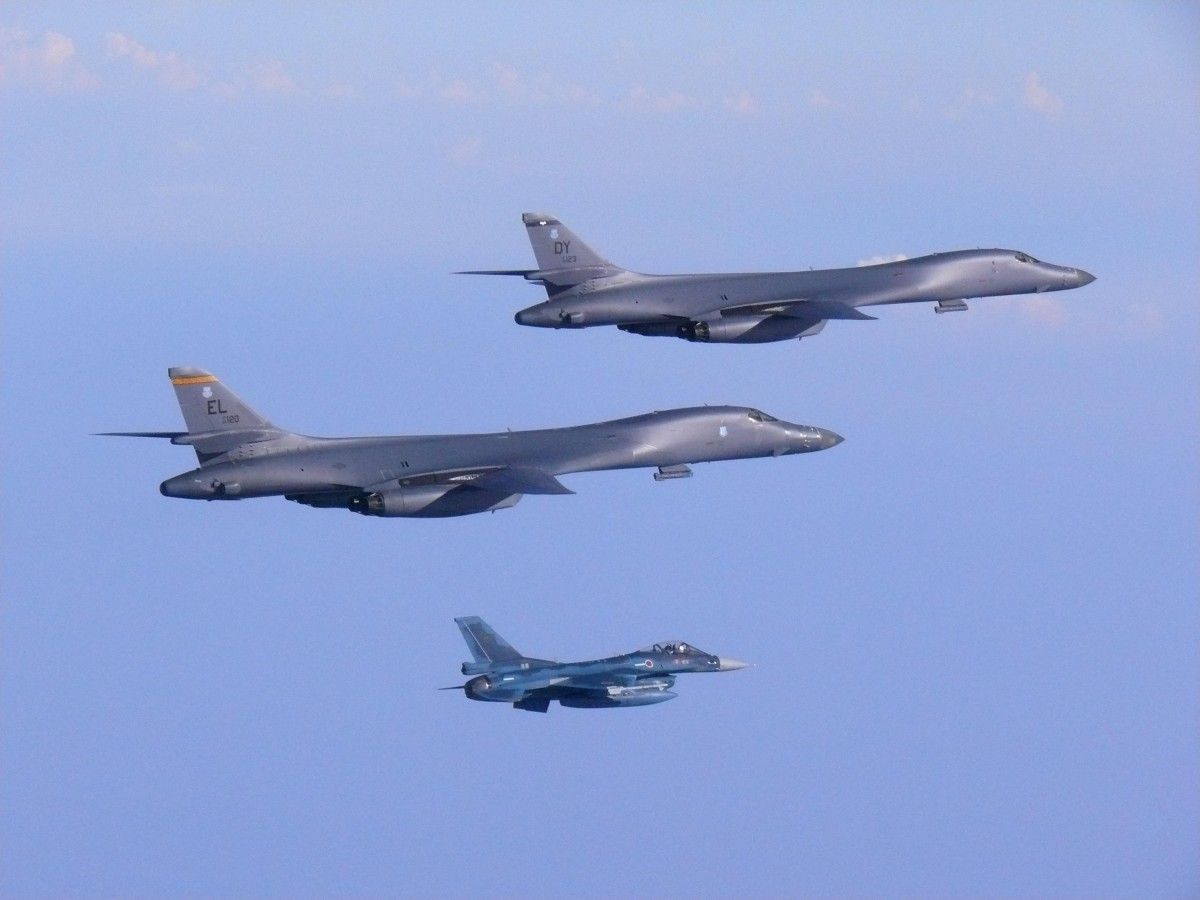 The B-1B flight was in direct response to the missile test and the previous July 3 launch of the "Hwansong-14" rocket, the U.S. statement said. The South Korean air force said the flight was conducted early on Sunday.

The bombers took off from a U.S. air base in Guam, and were joined by Japanese and South Korean fighter jets during the exercise, according to the statement.

Read alsoN. Korea says missile test shows all U.S. within range – BBC"If called upon, we are ready to respond with rapid, lethal, and overwhelming force at a time and place of our choosing".

The U.S. has in the past used overflights of the supersonic B1-B "Lancer" bomber as a show of force in response to North Korean missile or nuclear tests.

North Korean leader Kim Jong Un personally supervised the midnight test launch of the missile on Friday night and said it was a "stern warning" for the United States that it would not be safe from destruction if it tries to attack, the North's official KCNA news agency said.

North Korea's state television broadcast pictures of the launch, showing the missile lifting off in a fiery blast in darkness and Kim cheering with military aides.

"At the same time, China hopes all parties act with caution, to prevent tensions from continuing to escalate," China's foreign ministry said in a statement on Saturday.

However, Trump said he was "very disappointed in China".

In a message on Twitter, he said: "Our foolish past leaders have allowed them to make hundreds of billions of dollars a year in trade, yet..."

"...they do NOTHING for us with North Korea, just talk. We will no longer allow this to continue. China could easily solve this problem!" he said in a subsequent tweet. 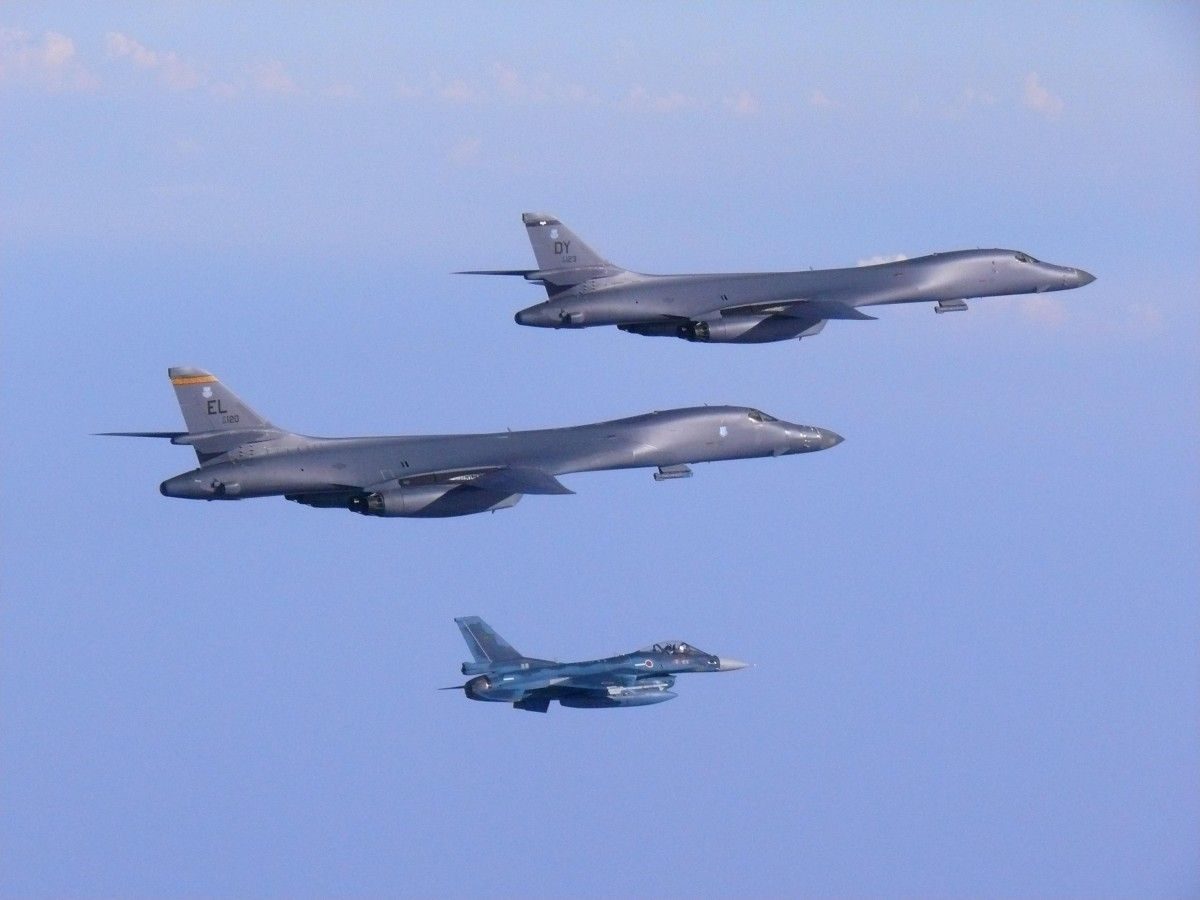 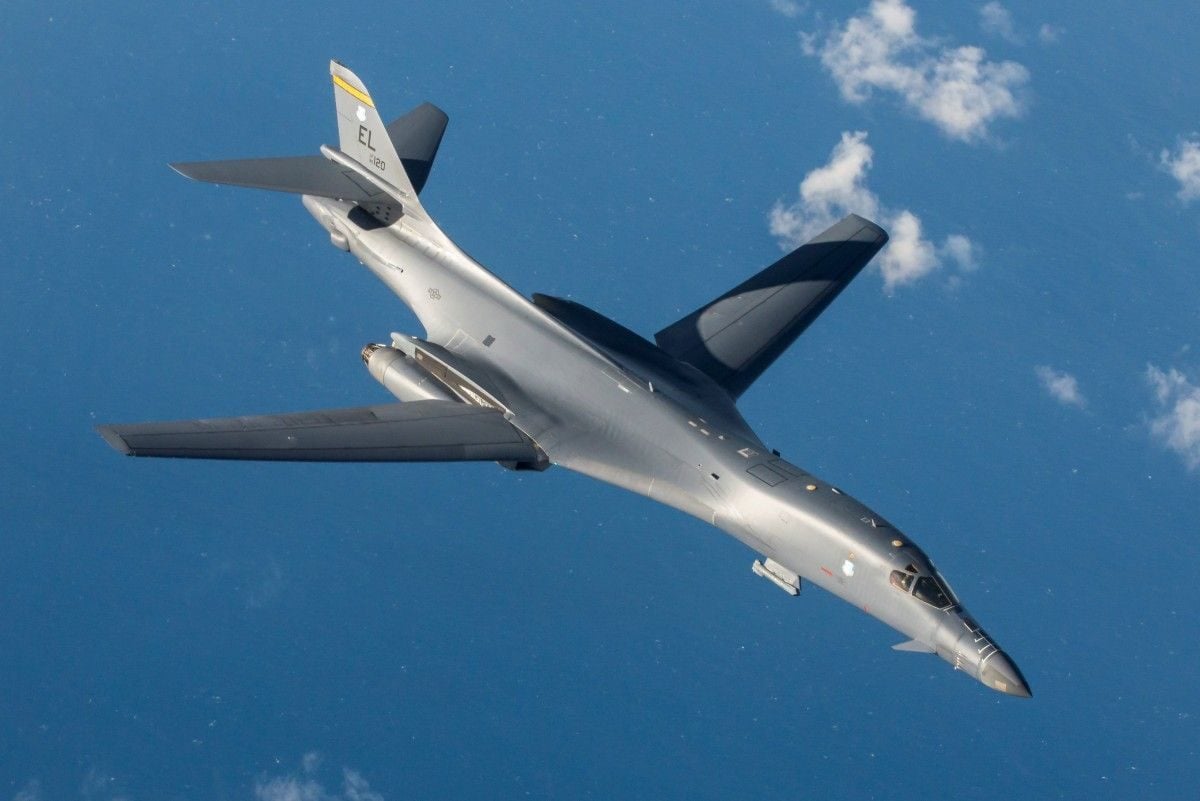 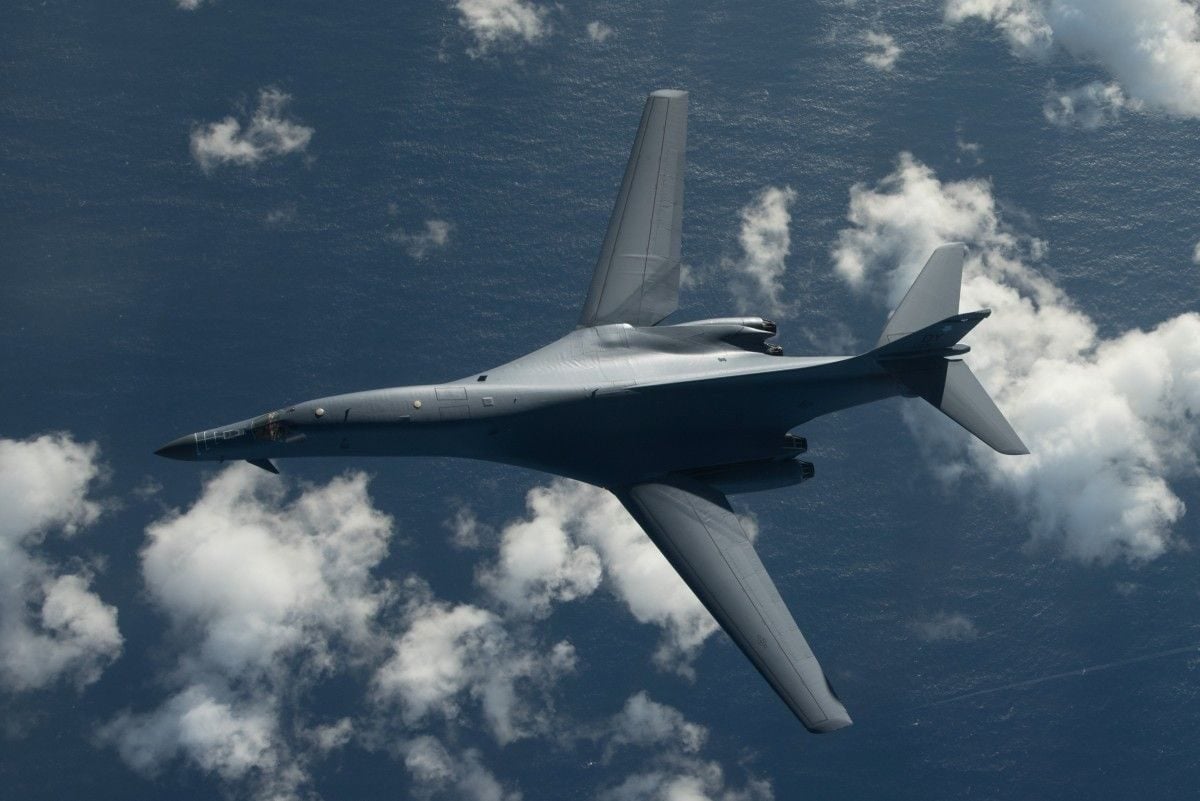 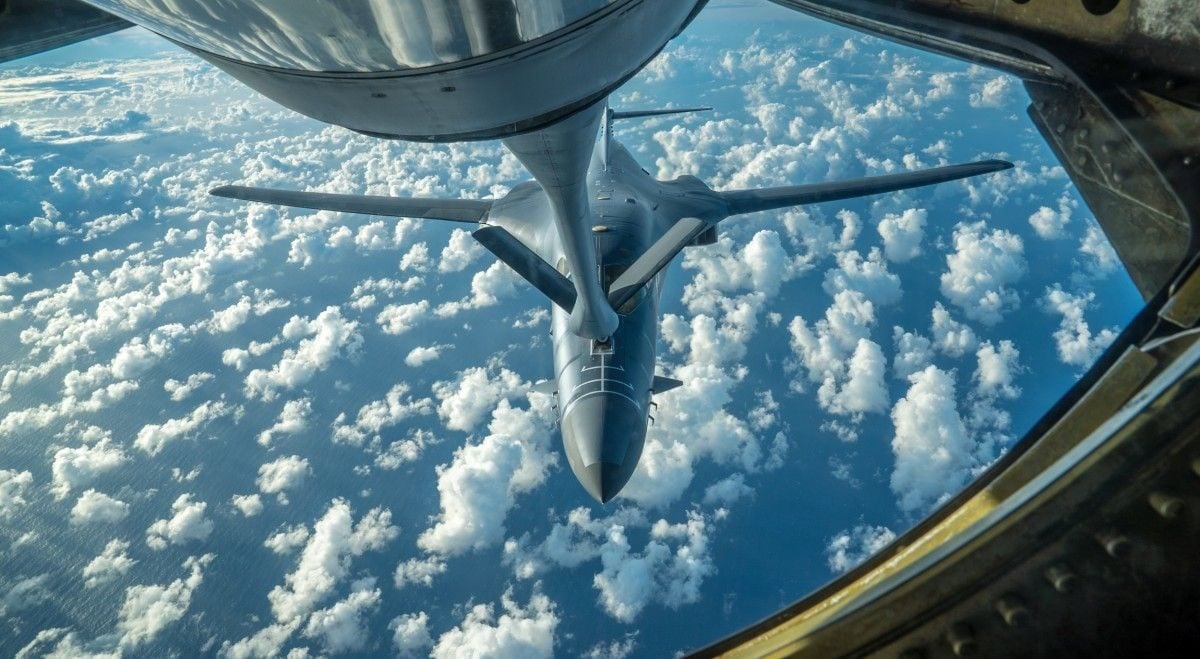 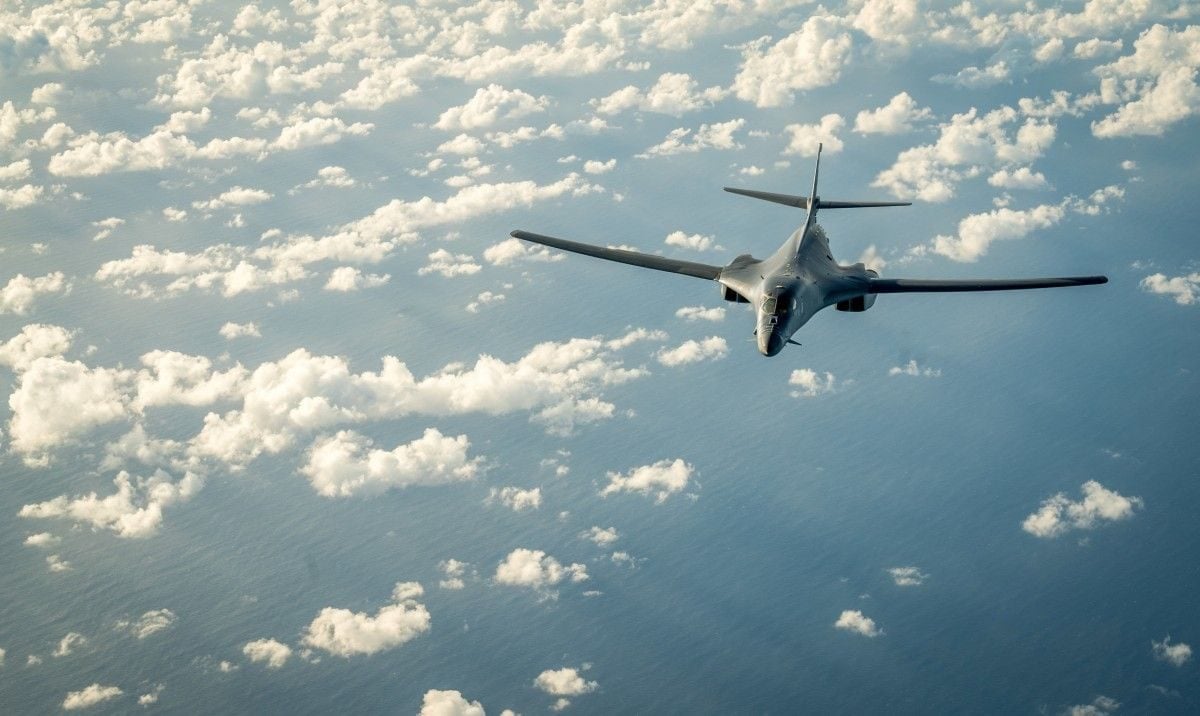 Western experts said calculations based on that flight data and estimates from the U.S., Japanese and South Korean militaries showed the missile could have been capable of going as far into the United States as Denver and Chicago.

David Wright of the U.S.-based Union of Concerned Scientists wrote in a blog post that if it had flown on a standard trajectory, the missile would have had a range of 10,400 km (6,500 miles).

North Korea refers to the United States as its sworn enemy in its propaganda, and has done so since the 1950-53 Korean War in which the Soviet and Chinese-backed North fought against the U.S.-backed South. The isolated country often shows mockup images of a missile hitting key U.S. landmarks in its media.