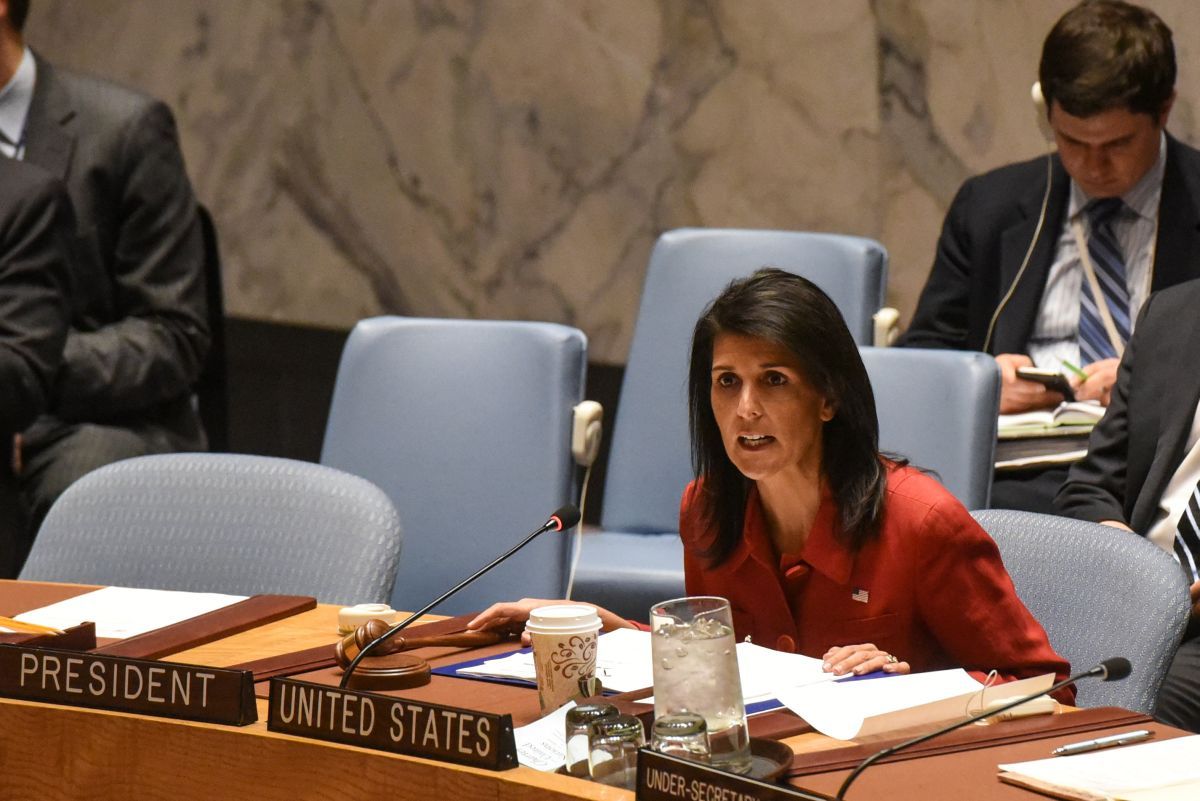 Such a meeting would send a message to North Korea that the international community was unwilling to challenge it, U.S. Ambassador Nikki Haley said, the BBC wrote.

Pyongyang said its tests proved that the entire U.S. was within range.

The U.S. has responded by testing an anti-missile system and flying bombers over the Korean peninsula.

On Monday, Japanese Prime Minister Shinzo Abe said he had spoken to U.S. President Donald Trump and they agreed on the need for further action on North Korea given its most recent missile test on Friday.

The two did not discuss any use of military action.

Ms. Haley said in a statement that North Korea was already subject to numerous Security Council resolutions that they "flout with impunity".

"An additional Security Council resolution that does not significantly increase the international pressure on North Korea is of no value," she said.

"In fact, it is worse than nothing because it sends the message to the North Korean dictator that the international community is unwilling to seriously challenge him."

She urged China to rein in North Korea.

"China must decide whether it is finally willing to take this vital step. The time for talk is over," she added.

On Sunday, the U.S. military said a test of the Thaad equipment in Alaska had successfully brought down a projectile fired by the U.S. Air Force over the Pacific.

U.S. B-1 bombers also conducted exercises over the Korean peninsula with South Korean and Japanese planes on Sunday.

U.S. President Donald Trump has again criticized China for not doing enough to stop Pyongyang's weapons program while making "hundreds of billions of dollars" in trade with the U.S.

Mr. Trump wrote on Twitter that he was "very disappointed" with China, adding that he would not allow it to "do nothing" about the isolated state.

China, which shares a land border with North Korea and is its closest economic ally, earlier condemned the North's test launch and urged restraint on all sides.

Mr. Trump and his Chinese counterpart Xi Jinping discussed North Korea earlier this year, after which U.S. officials said they were working together on "a range of options".

But South Korea said Friday's ICBM launch demonstrated a defiance from the North, showcasing "a significant advancement in technology".

If you see a spelling error on our site, select it and press Ctrl+Enter
Tags:USAUnitedNationsNorthKorea