Pence to Baltic Allies: 'We stand with you' – media 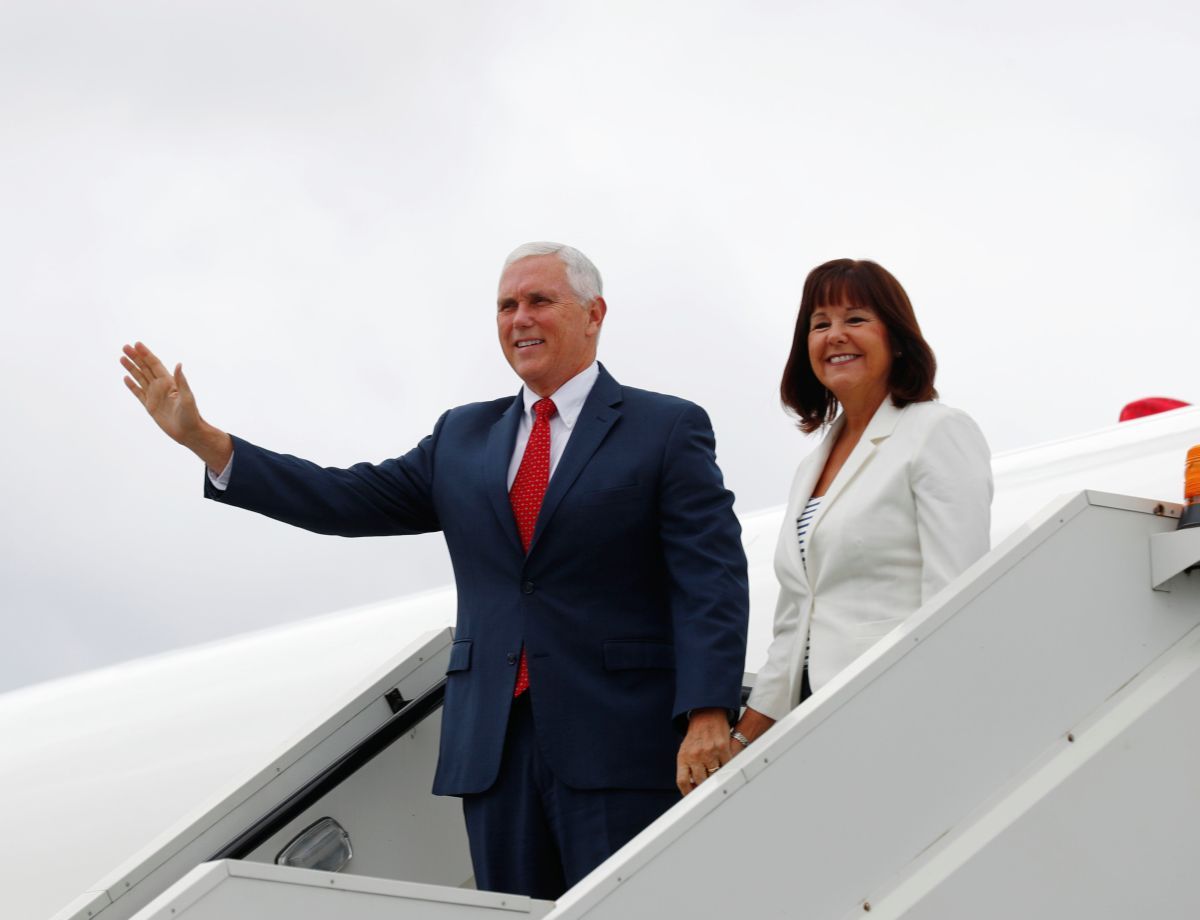 Estonia, Latvia, and Lithuania all have asked for tangible demonstrations of U.S. military support. Concerns about Russian expansionism have increased sharply in the Baltic region with Russia's annexation of Crimea from Ukraine in 2014, VOA wrote.

Pence was upbeat on his arrival in Tallinn, Estonia's capital, on Sunday: "President (Donald) Trump sent me to Eastern Europe with a very simple message, and that is that America first doesn't mean America alone."

Read alsoGeorgia hosts NATO's Noble Partner drills, Ukraine among participantsPence will meet with all three Baltic presidents on Monday, then travel on to Georgia, where troops from the U.S. and other NATO partners began military exercises Sunday, and later to Montenegro, NATO's newest member.

"Our message to the Baltic States, my message when we visit Georgia and Montenegro will be the same," Pence said in Tallinn. "To our allies here in Eastern Europe: We are with you, we stand with you on behalf of freedom and it's a great honor for me to be here."

The NATO military exercise that began Sunday at Georgia's Vaziani military base, Tbilisi, marks the first time that U.S. and German heavy military machinery was deployed in the former Soviet republic, which borders Russia.

Pence said the U.S. is making it very clear "that Russia's destabilizing activities, its support for rogue regimes, its activities in Ukraine are unacceptable."

If you see a spelling error on our site, select it and press Ctrl+Enter
Tags:RussiaNATOUSABalticsPence