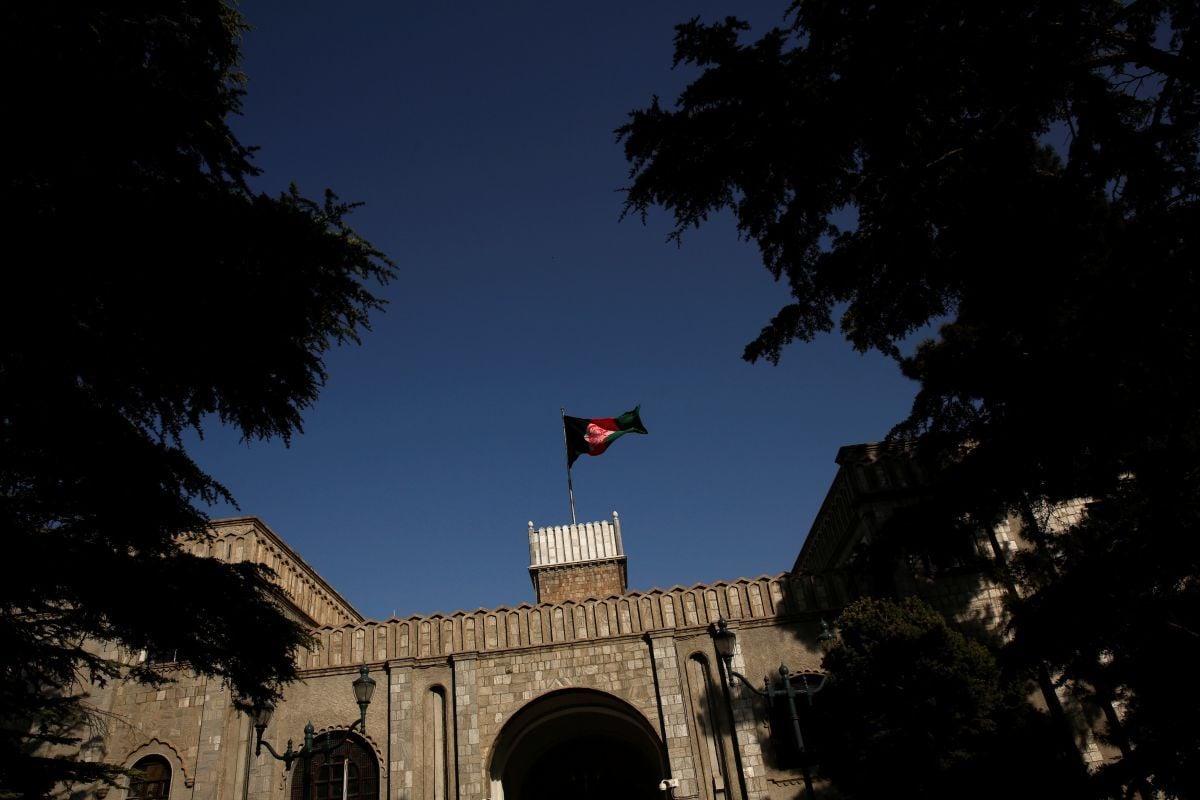 The Interior Ministry said on July 31 that a suicide bomber blew himself up at the main gate of the embassy, allowing three gunmen to enter the building located in the central Shar-e-Naw neighborhood, RFE/RL reported.

Ministry spokesman Najib Danish said the Iraqi diplomats were safe and that clearance operation was ongoing.

Officials earlier said that civilians were being evacuated from the area.

Pictures posted on social media showed plumes of smoke rising into the sky.

The Islamic State (IS) group claimed responsibility for the attack, its propaganda agency Amaq said.

Kabul has seen a number of deadly attacks this year blamed on the Taliban or the IS group.

If you see a spelling error on our site, select it and press Ctrl+Enter
Tags:attackAfghanistanIraqembassy