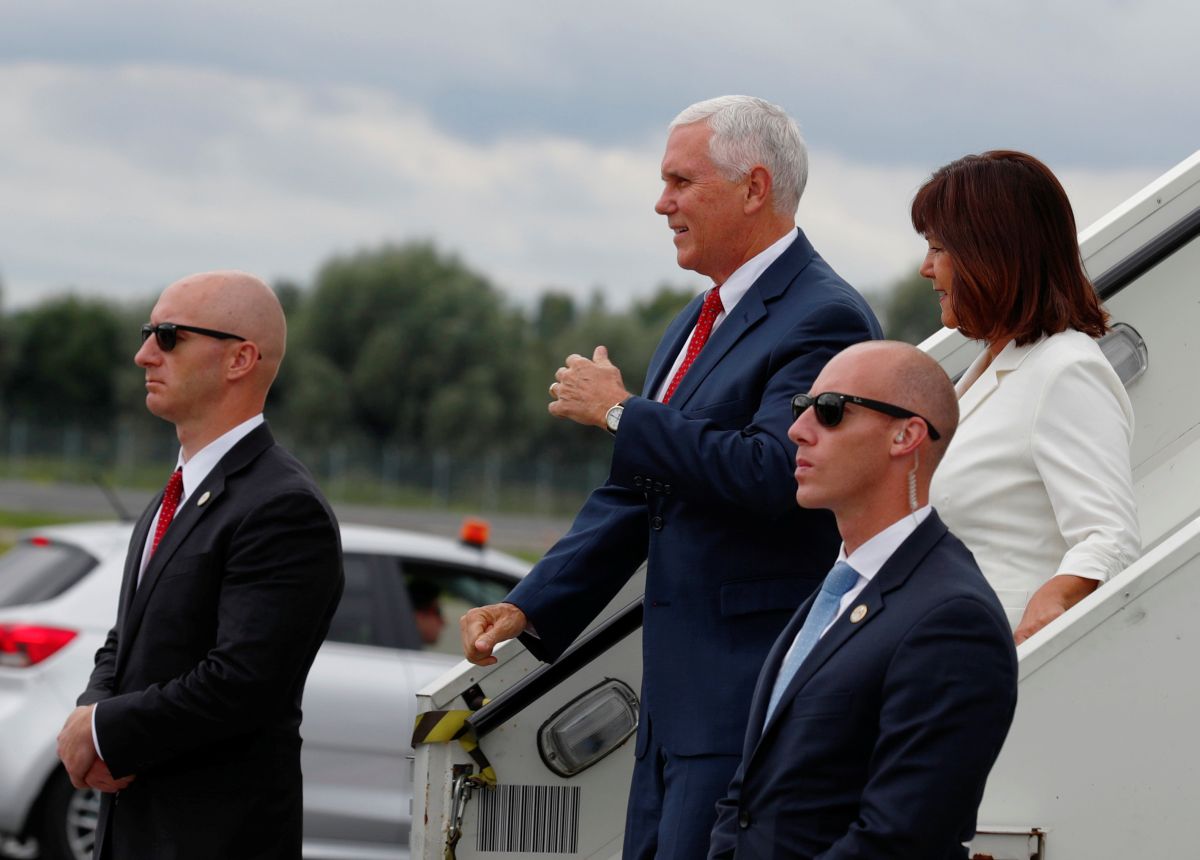 “In a sign of our commitment, very soon, @POTUS will sign legislation to strengthen and codify the U.S' sanctions against Russia,” Pence tweeted Monday.

Read alsoMcFaul: Not so many U.S. diplomats in Russia as Putin wants to expel“Recent diplomatic action taken by Moscow will not deter commitment of U.S to our security, our allies, & freedom-loving nations,” he wrote in a separate tweet.

As UNIAN reported earlier, U.S. Vice President Mike Pence confirmed a possibility for Patriot missile systems deployment in Estonia, one of the former Soviet republics in the Baltic region.

If you see a spelling error on our site, select it and press Ctrl+Enter
Tags:TrumpbillRussiaSanctionsPenceEstonia