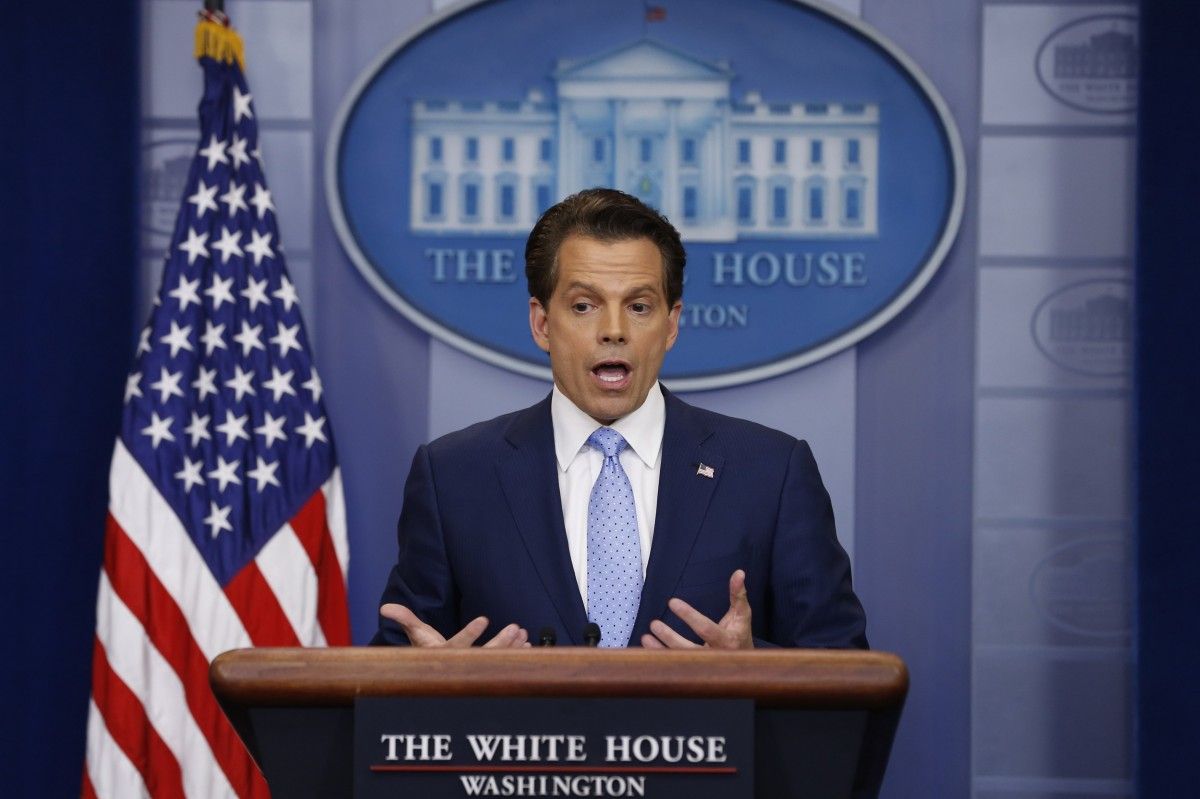 White House press secretary Sarah Huckabee Sanders issued a statement Monday afternoon: "Anthony Scaramucci will be leaving his role as White House Communications Director. Mr. Scaramucci felt it was best to give Chief of Staff John Kelly a clean slate and the ability to build his own team. We wish him all the best," CNN reports.

It's the latest high-profile departure from the Trump White House. Chief of Staff Reince Priebus resigned at the end of last week, replaced by John Kelly, whose first day is Monday.

A White House official said Kelly wanted Scaramucci removed from his new role as the communications director because he did not think he was disciplined and had burned his credibility.

Scaramucci, a colorful and controversial figure, was brought on during the latest in a long list of White House shake ups that have rocked the presidency with a sense of chaos.

Read alsoTrump to sign Russia sanctions bill "very soon" – PenceScaramucci is the third White House communications director to leave the post that had been vacant since late May, when Mike Dubke left after about three months on the job.

Sean Spicer, the former White House press secretary, also assumed some of the communications director role before he resigned when Scaramucci was hired July 21.

Scaramucci's departure comes days after he unleashed a vulgar tirade against two top White House officials in a conversation with a reporter.

If you see a spelling error on our site, select it and press Ctrl+Enter
Tags:USAresignationWhiteHouse